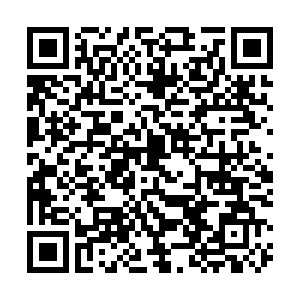 The Taiwan Affairs Office of China's State Council on Saturday issued a stern warning to separatists, urging them to stop challenging the bottom line.

The remarks were made after legislators of the Democratic Progressive Party (DPP) proposed to amend the Regulations on the Relations between the People of Taiwan and the Mainland and deleted the text of "reunification of the motherland" in the provisions.

According to the statement, the office is paying close attention to the situation. It warned the separatists not to misjudge the situation as it is "extremely dangerous" to keep challenging the bottom line of the Chinese mainland.

It also issued a stern warning to the "Taiwan independence" forces, urging them not to underestimate the 1.4 billion Chinese people's strong will and determination to defend the national sovereignty and territorial integrity.