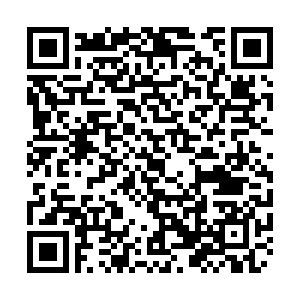 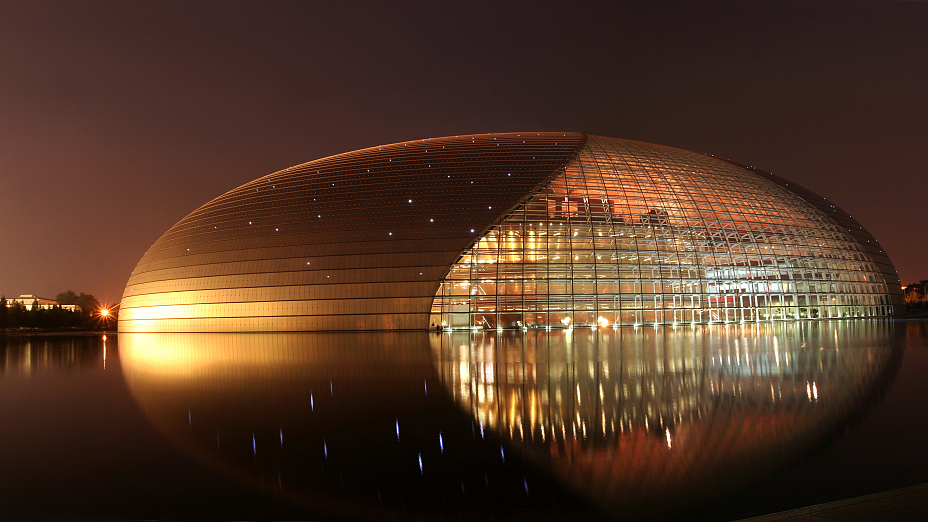 A total of 21 art institutions from 15 countries will attend an online concert organized by China's National Center for the Performing Arts (NCPA), which will be broadcast via multiple online platforms at 19:00 Beijing Time on Saturday.

The first show of the "Sound of Summer Blooms" concert series will feature famous pieces by Ludwig van Beethoven to celebrate the 250th anniversary of his birth. It is the first show the NCPA Orchestra performed as it returned to the suspended center's concert hall since the coronavirus outbreak.

Georg Vierthaler, general manager of the Berlin Opera Foundation said that although the coronavirus forced us to close the theaters temporarily, isolate us from our relatives and friends, and close the borders between some countries, music once again proved its power in connecting people all over the world and strengthening the relationship between international art institutions.

The concert will be broadcast by the official websites or other channels operated by the NCPA, the Vienna State Opera, the Alexandrov Ensemble in Russia, the Teatro Real in Spain, The Philadelphia Orchestra in the U.S., and the Cultural Center of the Philippines.

The official Facebook and Youtube account of CCTV.com, MiguC and MiguTV by China Mobile, as well as the audio-visual streaming platform Fidelio covering countries like Germany, Austria, Italy and Spain, will also present the show.

(Cover image: A file photo of the National Center for the Performing Arts. /VCG)