Animal husbandry helps farmers in Xinjiang out of poverty
CGTN 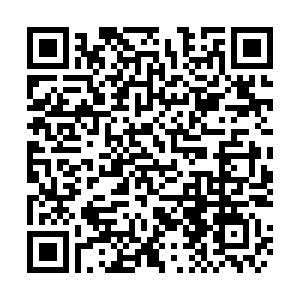 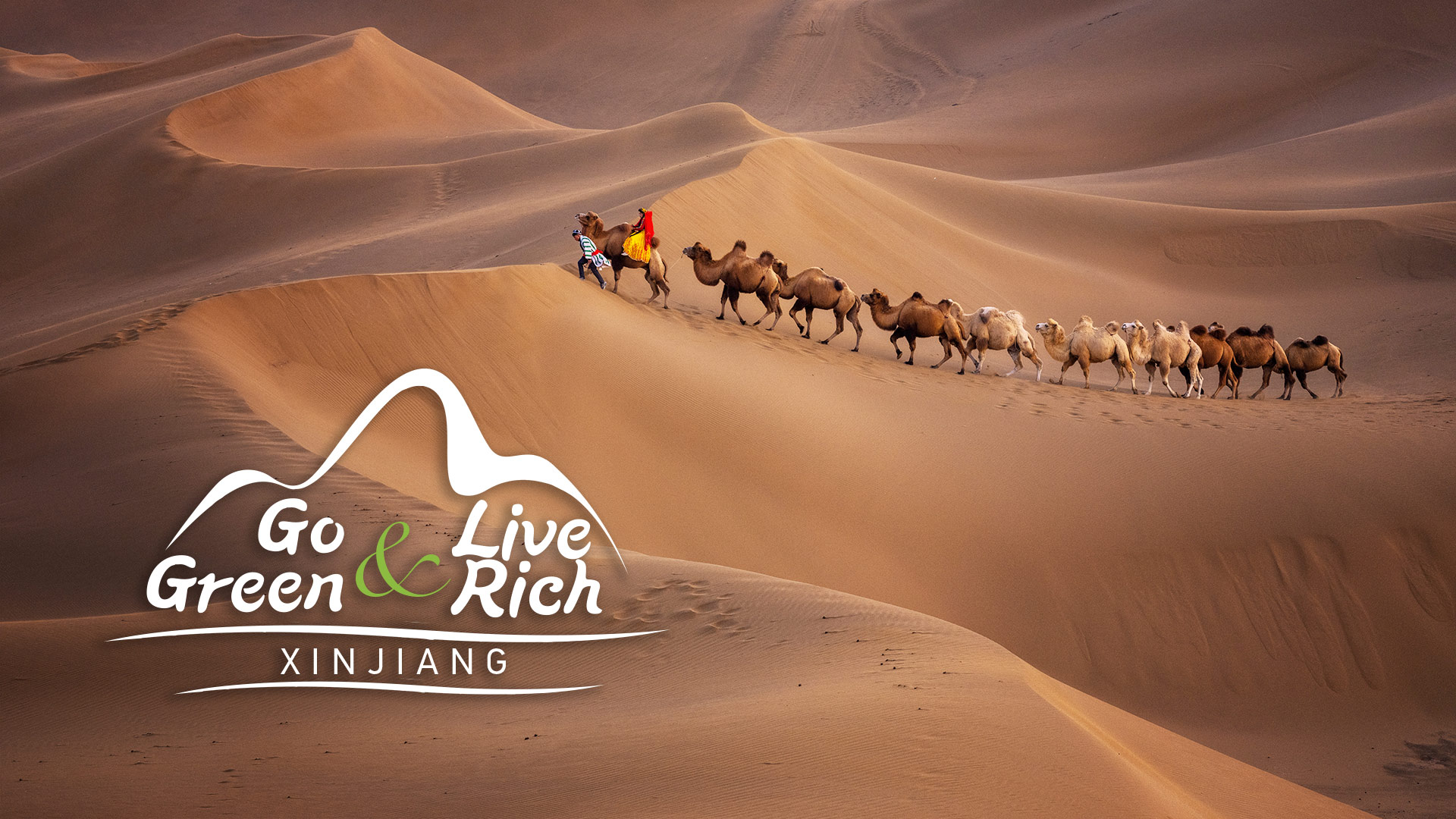 Local authorities in Karakax County of northwest China's Xinjiang Ugyur Autonomous Region are encouraging more households into the lucrative business of animal husbandry to boost farmers' incomes and lift them out of poverty.

Karakax County is located at the edge of the world's second largest shifting-sand desert, the Taklimakan Desert, where the harsh natural conditions and lack of pillar industries have significantly impacted much of the local economy, forcing large sections into poverty.

Camels, known as the "ships of the desert" for their ability to traverse vast sections of roasting wilderness, are becoming an important source of income for many farmers in southern Xinjiang, who live on the edge of the fearsome desert.

Backed by the local government, Nurmamet Yimin, a local farmer, has set up a cooperative of camel husbandry to profit from the meat and milk of the camels.

"The cooperative includes 115 impoverished families, and seven people work here. About 200,000 yuan (about 28,212 U.S. dollars) is allocated each year as dividend. I believe our cooperative will only grow stronger," said Nurmamet Yimin, who now is president of the Shengshi Shazhou Farmers' Cooperative. 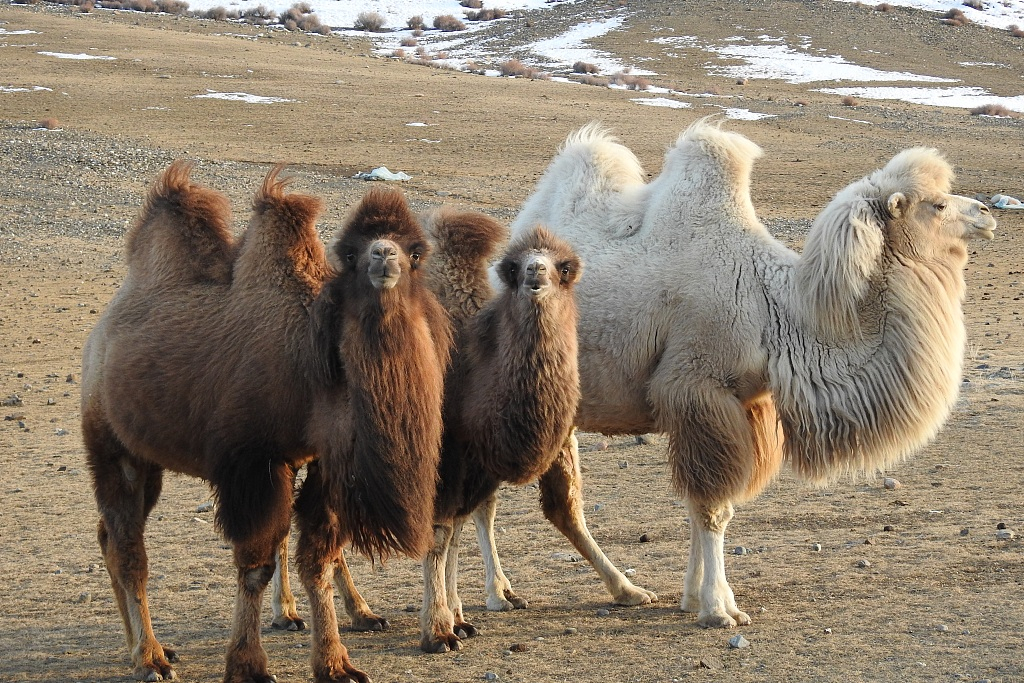 Besides camels, some other animals are also creating profits for local farmer, as meat prices in China have increased sharply over the past year.

Muhabat Mijit first worked at this farm as a breeder, and would earn some 2,000 yuan (about 280 U.S. dollars) each month. Now she has become a contractor at the farm, as is provided with breeding rabbits, and different kinds of support free of charge.

"Each breeding rabbit can give birth to eight to 16 rabbits. This will bring a considerable sum of money, a lot better than what I earn by working here. So my husband and I have decided to work on our own," she said.

Even elderly people are keeping rabbits at home. Costs are minimal, so that all they need to do is to feed the rabbits twice a day. And the adult rabbits will be sold to the company at a preferential price.

Following the initial success, the company now aims to expand.

"Our company plans to build a whole industry chain here. Our forage and feed processing production will go into operation soon, with the installation of the equipment just completed. Then, the construction of the slaughter house is also not a problem. And also the deep processing of cooked products [is ready as well]," said Zheng Jianfei, general manager of the Jiacheng Industrial Company of Karakax County.

This remote county is determined to shake off poverty by the end of 2020. The different modes of animal husbandry are not only bringing local farmers a decent income, but also expanding their dreams and aspirations.