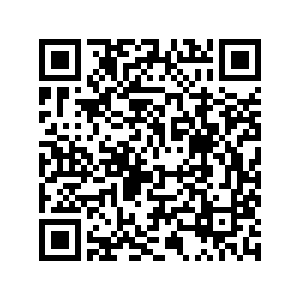 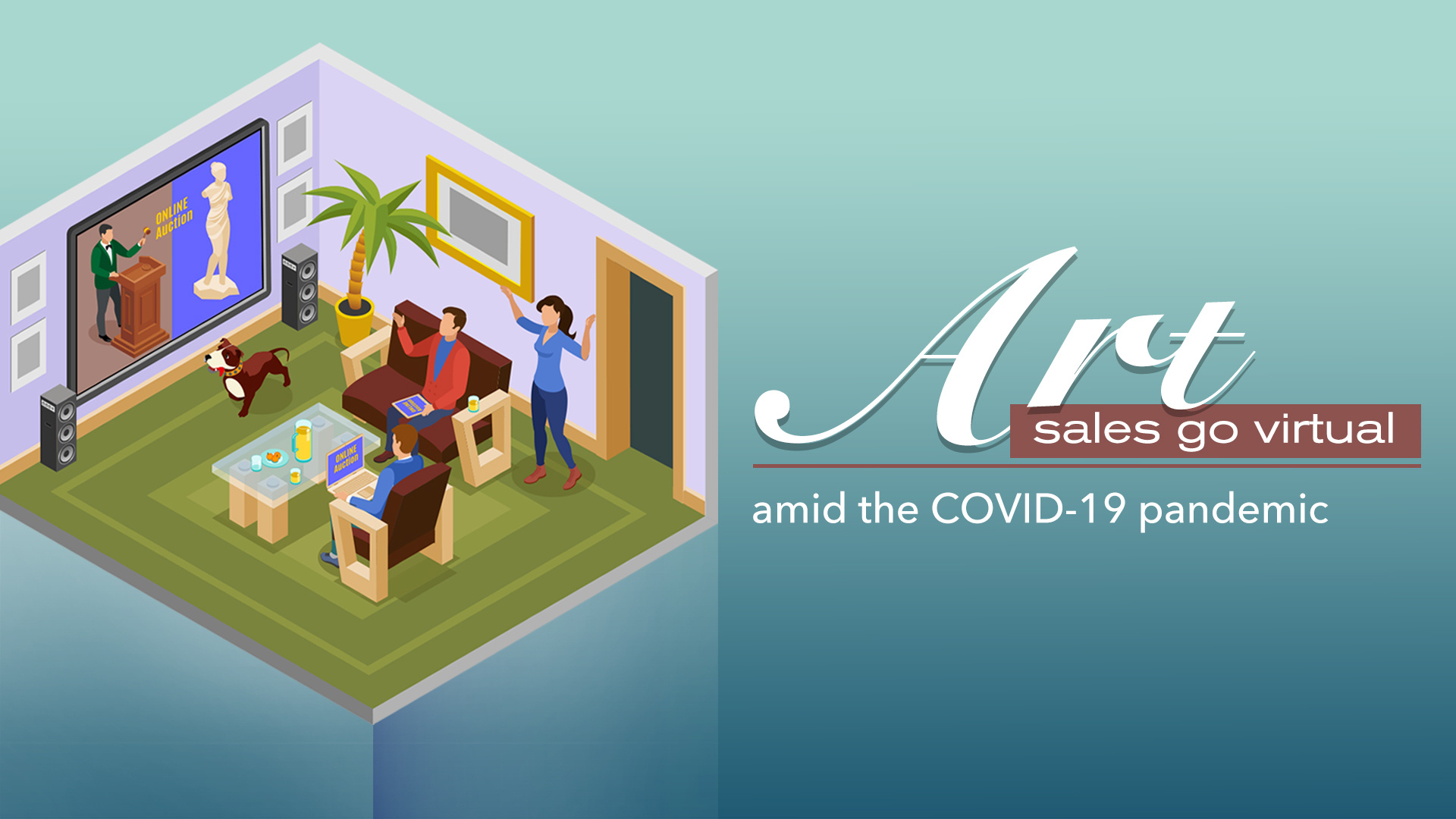 We may see the art market as slow, sluggish and turbulent – but what happens when it finally comes to a standstill?

The database of Artnet.com, an art market website operated by Artnet Worldwide Corporation, analyzed the results of a global auction in March 2020, after the COVID-19 outbreak, and came up with the answer: sales plunged, average prices fell and collectors began to hoard artworks. 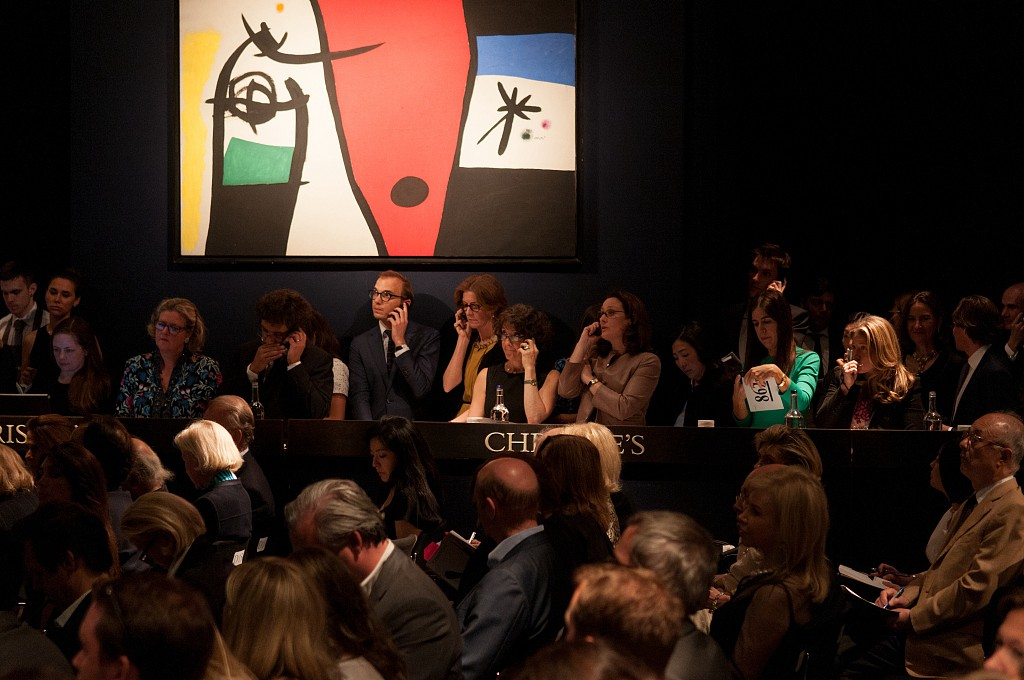 At a Christie's auction, buyers are bidding with agents over the phone. /VCG

At a Christie's auction, buyers are bidding with agents over the phone. /VCG

Besides, many supposedly lucrative events, such as Asian Art Week in New York, have been canceled or rescheduled for the second half of the year. Buyers also seemed less willing to pay for big-ticket items given the economy.

All in all, the number of the auction specials in March this year was 26 percent lower than in March 2019. This suggests that in times of global turmoil, sellers may choose to keep more valuable items, even though auctions have not stopped, as Artnet.com reported.

Overall art sales fell at all price points in April, according to Artnet, but the high-end market was hit hardest.

Many of the sales were moved online in March because of the cancellation of several high-end auctions and related events. On the online market, lower-priced works are easier to sell and more attractive, Artnet.com said. Lower prices are also friendly to new buyers just getting into the auction scene. Sotheby's and Christie's reported that nearly 40 percent of their online auctions in March and early April were new clients.

Difference between internet auction and a traditional auction?

In the auction industry, at a traditional auction house, a lot has to be done between the gathering artworks and the final sale. For example, it takes time and effort to review the artwork, make the brochure and the publicity documents, cooperate with the media, rent the venue, and display auction items. 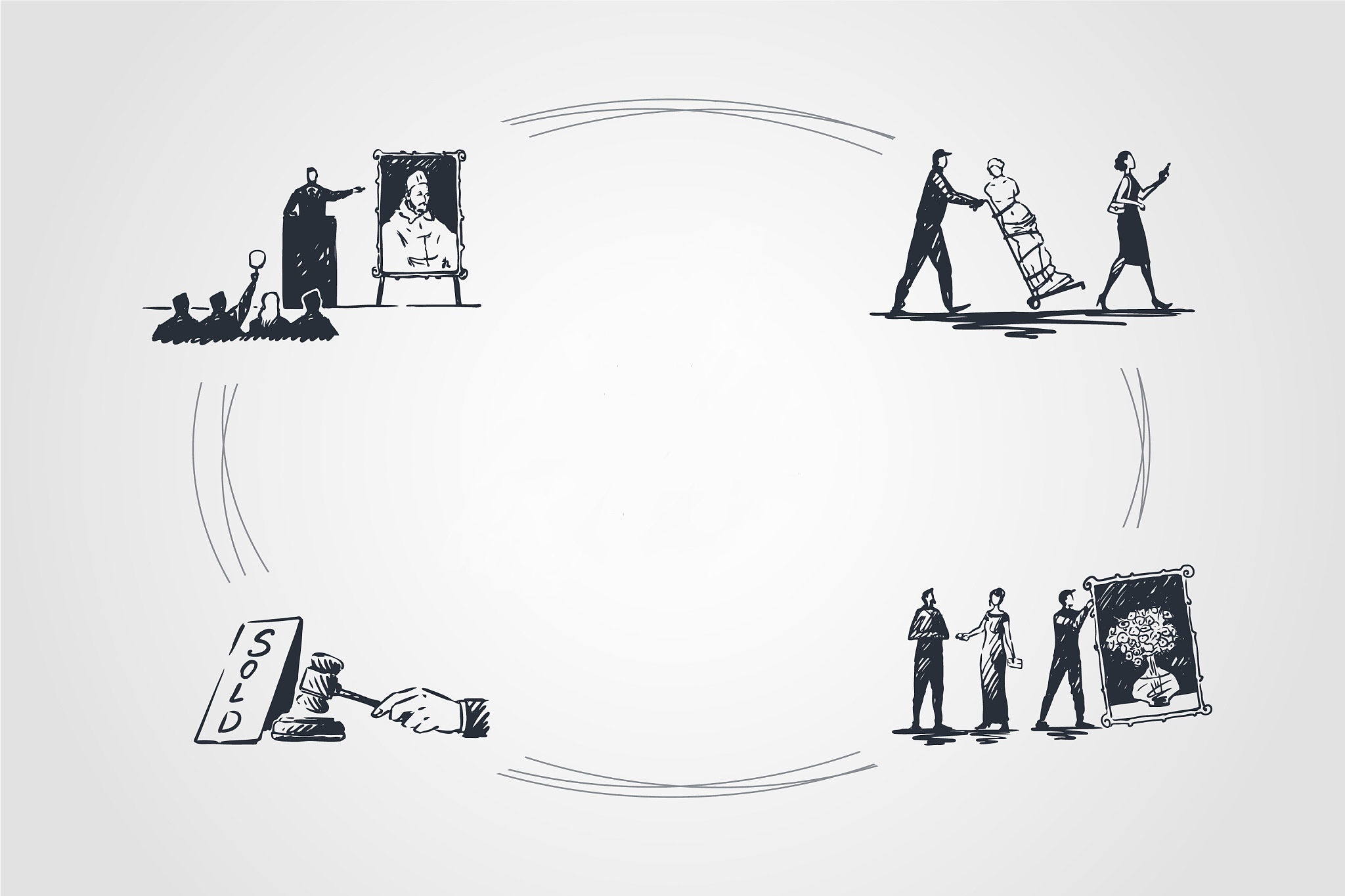 The process of the auction. /VCG

The process of the auction. /VCG

An online auction platform can directly upload auction items for review through the platform's standardized process. The website browsing replaces the exhibition catalog of the auction house, the overall promotion of the platform, and the member information system, which can quickly attract a large number of interested users, and of course, does not involve the matter of venue renting.

Online auctions also break down regional limits. Wherever buyers are, they can participate online, and the information is synchronized.

(Cover image made by Gao Hongmei)