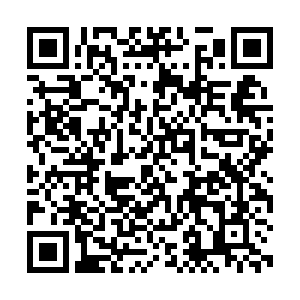 Under the leadership of the Party Central Committee and strong support from various parties, China made major progress toward virus prevention and control, President Xi pointed out, highly appreciating Kim's support during the COVID-19 outbreak.

Xi also showed his personal attention to the situation of the pandemic and people's health in DPRK.

Calling for more efforts to strengthen cooperation in virus prevention and control between the two sides, Xi said that China is willing to continue to provide assistance within its own capacity for the DPRK in the fight against COVID-19.

China values relations with the DPRK, Xi stressed, looking forward to taking implementation of the important consensus between the two countries and stepping up strategic communication, so as to further enhance bilateral relations in a new era.

According to Korean Central News Agency (KCNA) on Friday, Kim sent a verbal message to Xi to congratulate him on the country's success in controlling COVID-19.

In his message, Kim wished Xi good health and the KCNA report said the relations between Pyongyang and Beijing were "firmly consolidated."

According to the Chinese Foreign Ministry, both countries have maintained close contact since the beginning of the outbreak.

"China is willing to continue strengthening cooperation with the DPRK and push for the further development of China-DPRK ties," Foreign Ministry Spokesperson Hua Chunying said on Friday.