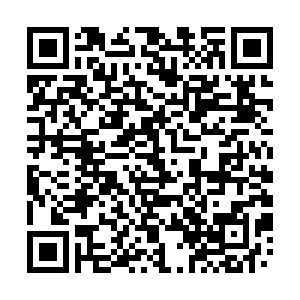 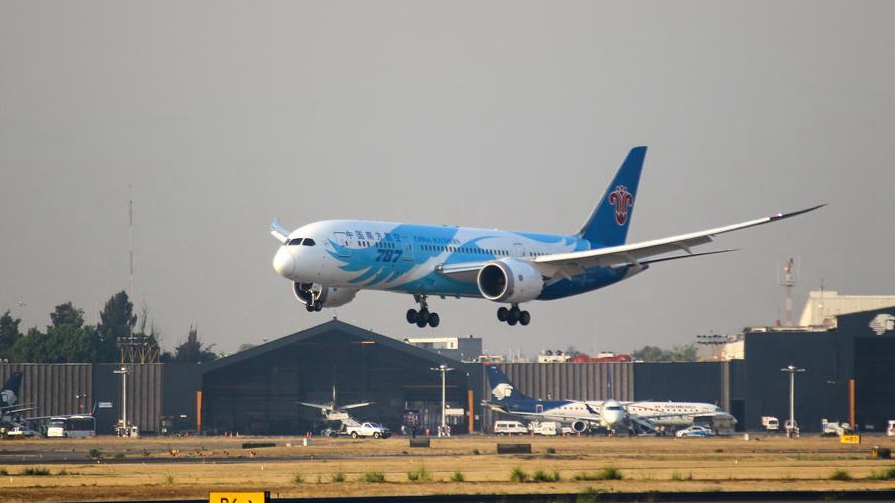 Emergency flights of COVID-19 medical supplies from China to South America may have paved the way for a new trade route across the Pacific Rim using New Zealand as the hub.

Over the past few weeks, Chilean carrier LATAM Airlines and Argentina's Aerolineas Argentinas have both used New Zealand's largest city of Auckland as a refueling stop for their return journey to Shanghai to collect much needed face masks, testing kits and goggles.

It's the first time that both Latin American airlines have flown to China, and New Zealand China Council executive director Rachel Maidment says the Auckland stopover could change the way airfreight and people travel. 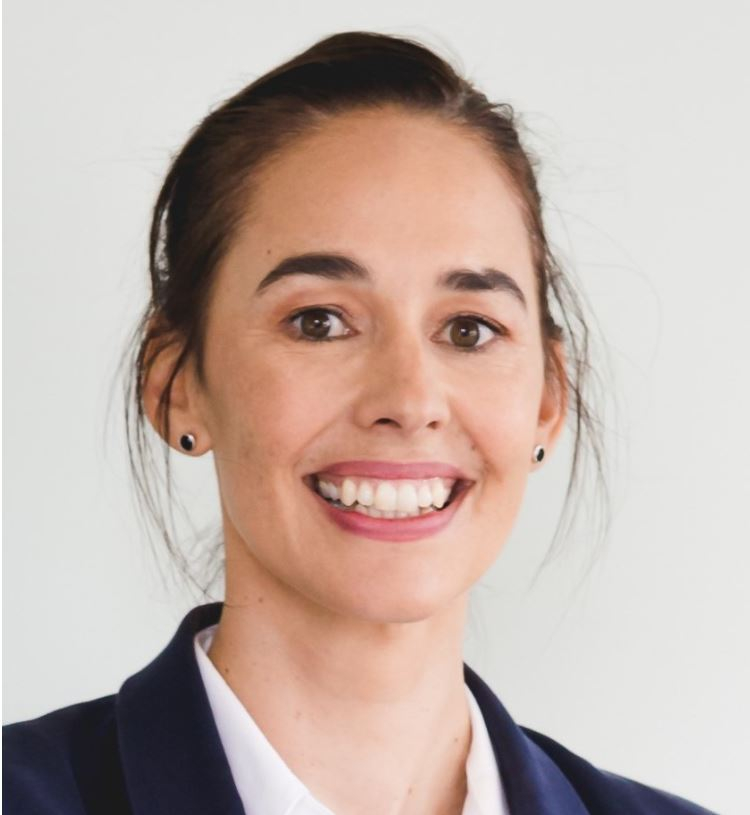 "It's really exciting because if New Zealand can increase connectivity, that's always going to help us. And this could represent an opportunity to connect China with Latin America for both people and freight."

The so-called "Southern Link" was first conceived by New Zealand in 2019 as part of China's Belt and Road Initiative, aiming to leverage the strong trade and cultural relationships across the Pacific.

Situated midway between the Asian and South America continents, New Zealand provides the fastest air route and could reduce the traditional week-long journey through Europe or the United States to around 48 hours.

However, the medical supply flights were anything but routine. Because flight crews were unable to leave their aircraft, the 38,000-kilometer return journey, including time spent on the tarmac in Shanghai and Auckland, took up to 66 hours and Aerolineas Argentinas had to send four commanders, eight co-pilots and four flight technicians to comply with health protocols. 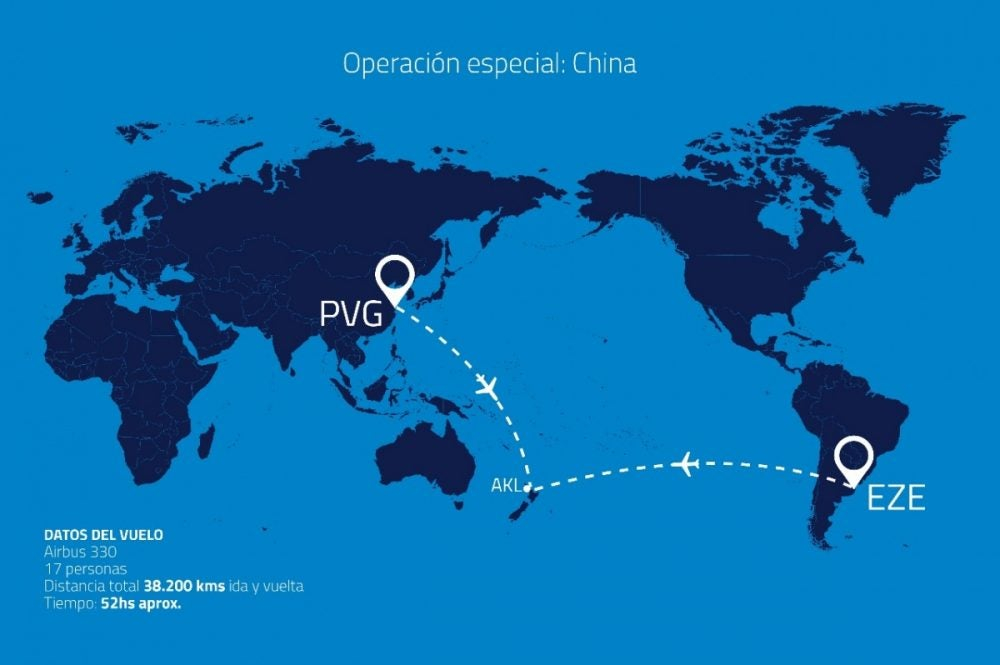 Flight Path from Buenos Aires via Auckland to Shanghai. /Photo from Aerolineas Argentinas

Flight Path from Buenos Aires via Auckland to Shanghai. /Photo from Aerolineas Argentinas

Commander Gaston Altoe told CGTN that the flights were a physical and mental challenge but his fellow crew members were proud to serve their country during the pandemic. He also saw the potential of the trans-Pacific air route. "Every crisis is an opportunity. And for us, it represents a real chance to open a new trade experience between these two continents."

For New Zealand, the next step is to commission an economic study to determine the benefits of acting as a bridge to the broader Asia region.

"In a post-COVID world things are changing" says Maidment, "so I think we're going to wait a little while to work out how things are settling, but it certainly offers a lot of opportunity."