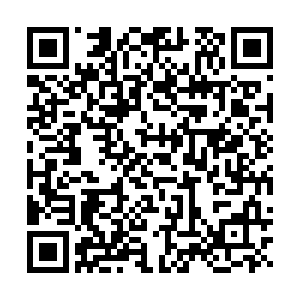 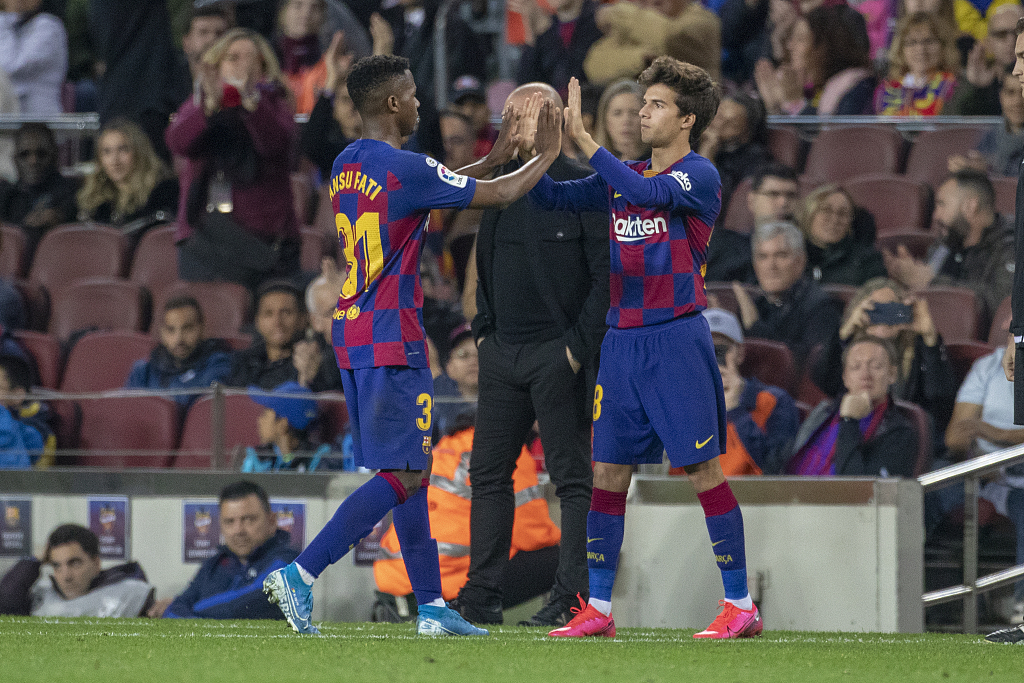 Barcelona's Ansu Fati (L) and Riqui Puig have a high-five during a substitution in the La Liga game against Levante in Barcelona, Spain, February 2, 2020. /VCG

Barcelona's Ansu Fati (L) and Riqui Puig have a high-five during a substitution in the La Liga game against Levante in Barcelona, Spain, February 2, 2020. /VCG

Football teams will be allowed to use five substitutes when play resumes after the COVID-19 pandemic, the sport's law-making body announced on Friday.

The International Football Association Board (IFAB) said in a statement that it had agreed to a proposal by world's football governing body International Federation of Association Football (FIFA) for a temporary change to the rules "to protect player welfare."

The amendment came because teams face likely fixture congestion in a packed calendar as they attempt to make up for lost time when play can resume.

FIFA and IFAB will determine later whether this temporary amendment would need to be extended further.

Limitations on the five substitutes:

- Each team will be permitted to use a maximum of five substitutes.

- To reduce disruption to the match, each team will have a maximum of three opportunities to make substitutions during the game; substitutions may also be made at half-time.

- If both teams make a substitution at the same time, this will count as one of the three opportunities for each team.

- Unused substitutions and opportunities are carried forward into extra time. 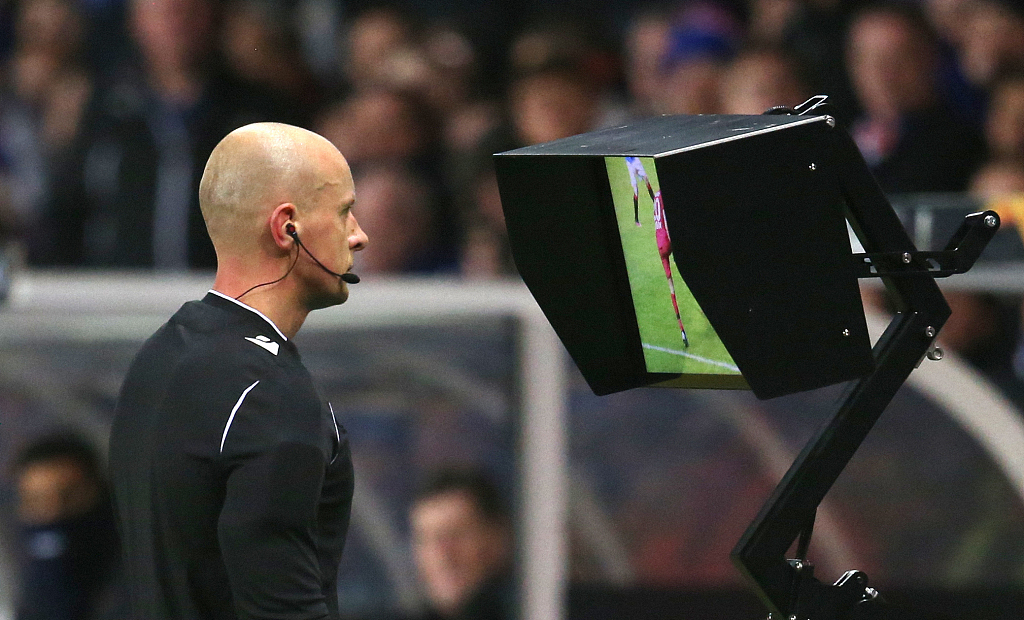 Competitions which were using video assistant referee (VAR) would be allowed to drop it for the time being, according to the statement.

"However, where VAR is used, all aspects of the Laws of the Game and, by extension, the VAR protocol will remain in place," added the statement.

Alejandro Dominguez, president of the South American Football Confederation (CONMEBOL) said Friday he was surprised by FIFA's decision to allow up to five substitutions per match following the coronavirus pandemic.

"This change has taken us by surprise, it was not made in consultation with our confederation," he said on Twitter.

Dominguez said CONMEBOL would call a panel of experts together to analyze the decision "to decide whether it is convenient adopting it in South American tournaments" such as the Copa Libertadores.