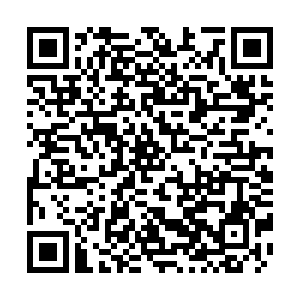 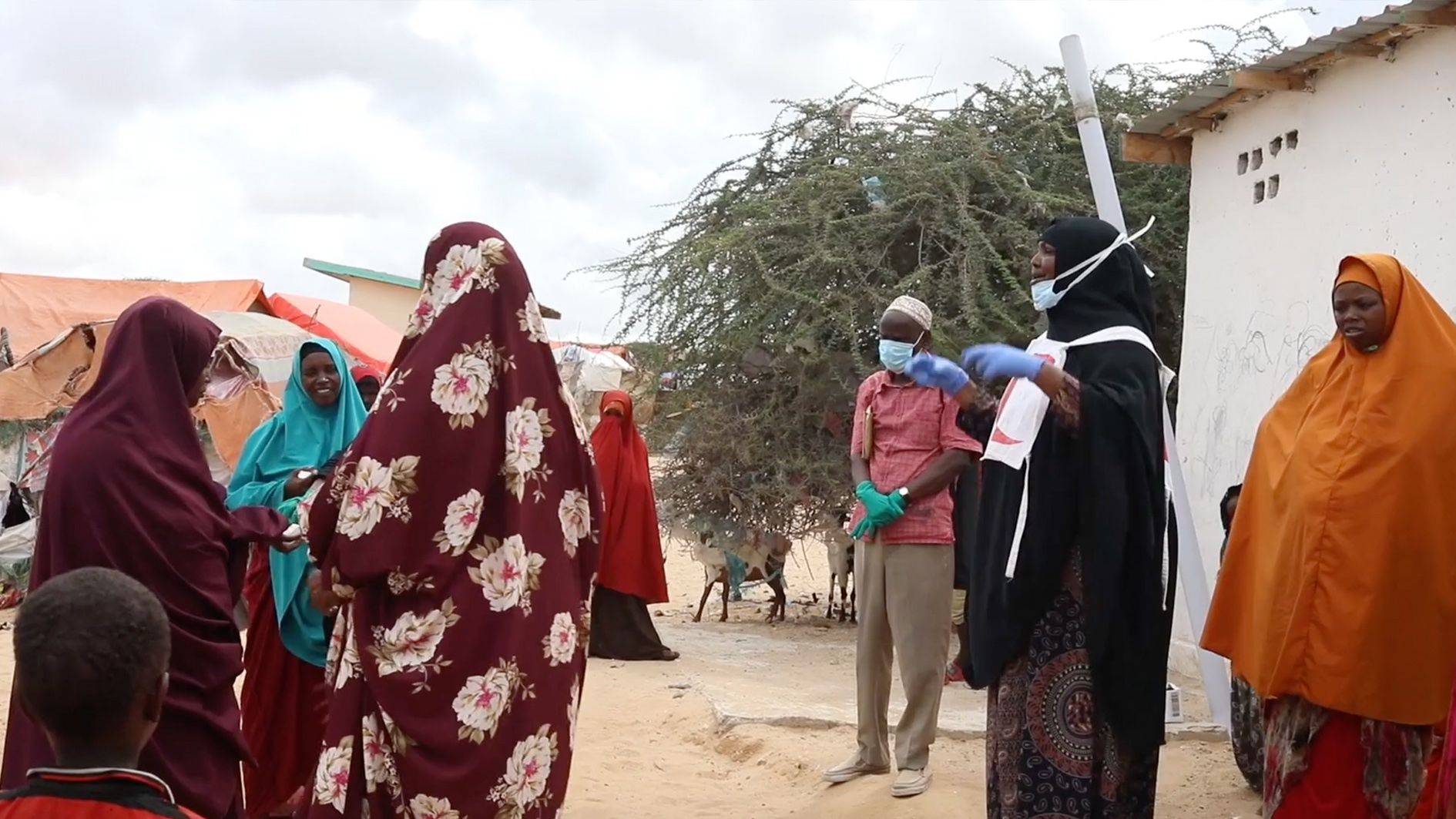 Africa is a latecomer to the coronavirus pandemic and has so far had a lower fatality rate than previously feared. Nonetheless, one of the poorest continents is bracing itself for the worst as the virus has affected all but one country (Lesotho).

With healthcare systems and economic situations varying across the continent, the populations at the highest risk are those living in war-addled countries. Plus, Ebola threatens to return to a land where malnutrition, diarrhea, tuberculosis and other chronic health problems are already wreaking havoc. A food crisis is also looming with trillions of desert locusts descending in a second wave on East Africa.

The arrival of COVID-19 has only complicated these situations, displacing and starving more people. While the pandemic has brought much of the world to a standstill, it has failed to bring a ceasefire to many regions in Africa. "Conflicts in many parts of the continent have not stopped because of COVID-19. The needs that existed in the places where we work continue today, but with the added complexity that COVID-19 brings," Crystal Wells, East Africa Spokesperson for the International Committee of the Red Cross (ICRC), told CGTN.

In Somalia, Libya, Nigeria, Mali and the Democratic Republic of Congo... violence continues with no signs of abating. The wreckage of a car is seen at the scene of a bomb explosion in Mogadishu, Somalia, January 8, 2020. /Reuters

The wreckage of a car is seen at the scene of a bomb explosion in Mogadishu, Somalia, January 8, 2020. /Reuters

The three-decade-long civil war in Somalia has left the country with a broken healthcare system. Only half of the urban population have access to medical care, while the figure stands at 15 percent in rural areas largely controlled by al-Shabab. The extremist group stated that they would decline international assistance just like they had during the 2010-2012 famine.

"People are dying," said Dr. Mohamed Yusuf, director of Madina Hospital in the government-controlled capital city of Mogadishu. "The problem is that we don’t have enough equipment to respond to the problem. Today in Mogadishu, there is no place that you can say is ready. In Martini hospital, there is nothing. There is no oxygen. There is nothing there."

Even in the country's health ministry, there's not a single ventilator. Even if donations are on the way, there are few doctors qualified to operate it, let alone anesthesiologists providing in-hospital intubation. Within the country, there are fewer than 20 available ICU beds. By Friday, 44 people died from the virus and confirmed cases surged to 928, though more may actually be infected given insufficient testing.

Outside of overburdened hospitals, people displaced by shells, guns and bombs live in crowded, dilapidated settlements where social distancing is impossible. For them, which comes first: the virus or a stray bullet?

Moreover, a lack of soap and clean water is the daily reality that further fuels the spread of the virus.

Other crisis-ridden countries share a similar fate. "In Burkina Faso, 1.5 million people have seen their healthcare cut or seriously reduced since 2019 due to an escalation of violence in the country. As of February 2020, some 109 healthcare centers were closed and 140 were operating at a bare minimum," Wells noted. Burkina Faso has only 11 ventilators for its 20.9 million people, its neighboring Sierra Leone has 13 for a population of 7.9 million, and the Central African Republic with 4.8 million people has only three. 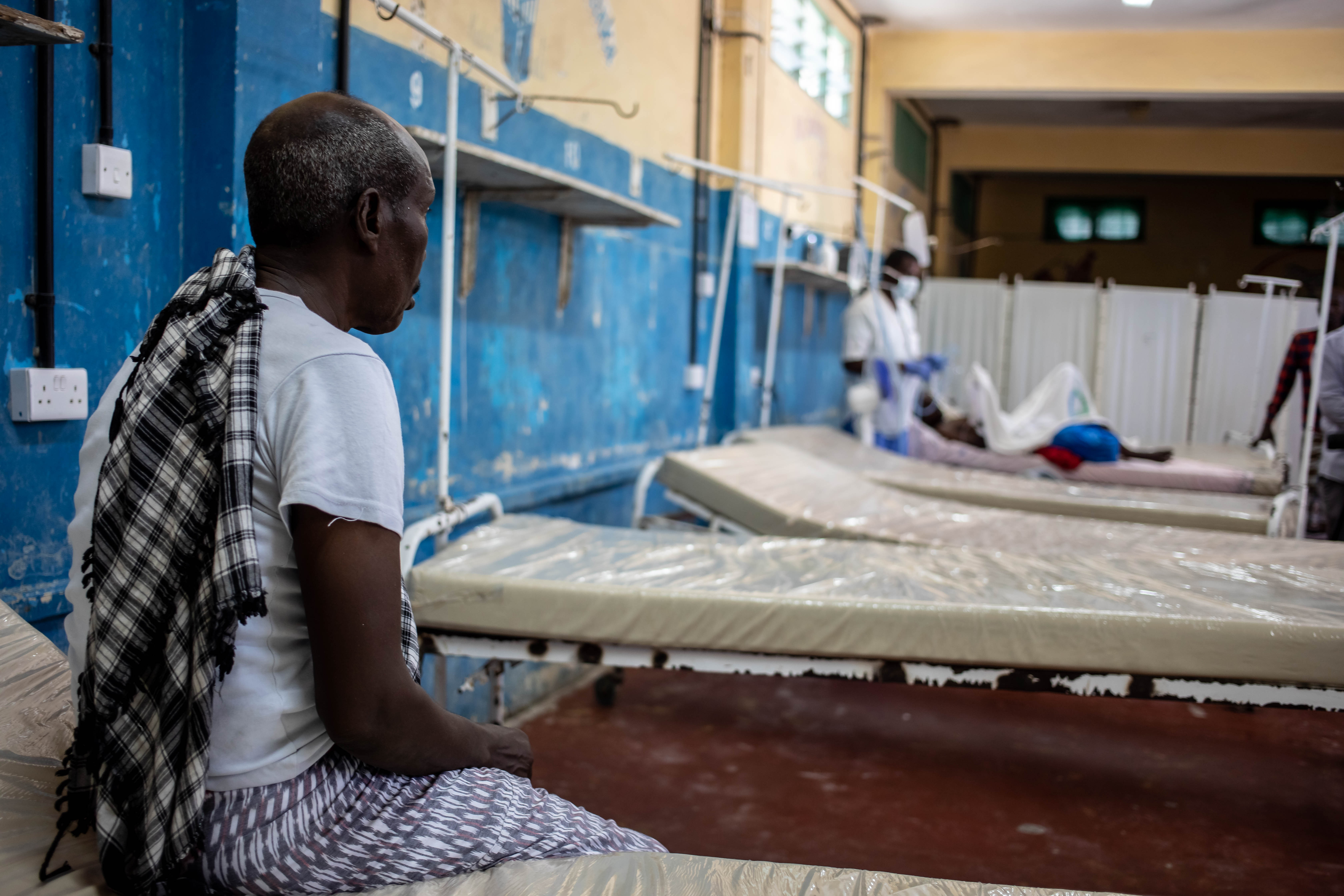 A ward for treating COVID-19 patients in Mogadishu, Somalia, April, 2020. /Courtesy of ICRC

A ward for treating COVID-19 patients in Mogadishu, Somalia, April, 2020. /Courtesy of ICRC

'COVID-19 will need to be approached not just as a health crisis, but one that touches on every fabric of society'

Places with healthcare systems weakened by war and underinvestment, especially overcrowded refugee camps, concern Wells and her team the most. "In these environments, losing even one clinic or one nurse could mean losing healthcare altogether."

Triage systems, protective gear, and disinfection equipment are direly needed – they are vital to making sure that not only COVID-19 cases are handled safely but treatment of chronic health issues such as malaria, diarrhea, malnutrition and emergency operations aren't delayed.

Many parts of Africa, especially those suffering from conflict, struggle with chronic poverty. The informal economy is pervasive across the continent, accounting for over 60 percent of total employment in sub-Saharan Africa. Wells said that they are afraid of the economic consequences of COVID-19, which will hit these people – the most vulnerable of the urban poor – the hardest. "As they have few financial reserves to fall back on, if any, and prices of staple goods could increase."

In Libya, which is struggling from years of war, staple food prices had increased by about 20 percent and commodities such as flour in some areas had doubled in price over the Ebola outbreak, according to Wells. Since Libya imports most of its food, which means prices could easily increase further given the extensive lockdown, all while the currency is devaluing and many people are getting along without stable income.

Food insecurity all these years in Darfur will probably worsen as people have no seeds to plant. "The rains will not wait for the pandemic to end. People need seeds to plant today, or they will have nothing to harvest later in the year," Wells said. Her team is still providing seeds and farming tools to people, but only to smaller groups over a longer period of time so that physical distancing measures can be respected. Many places like Darfur are teetering on the brink of mass starvation as COVID-19 cases in Africa have surged quickly. 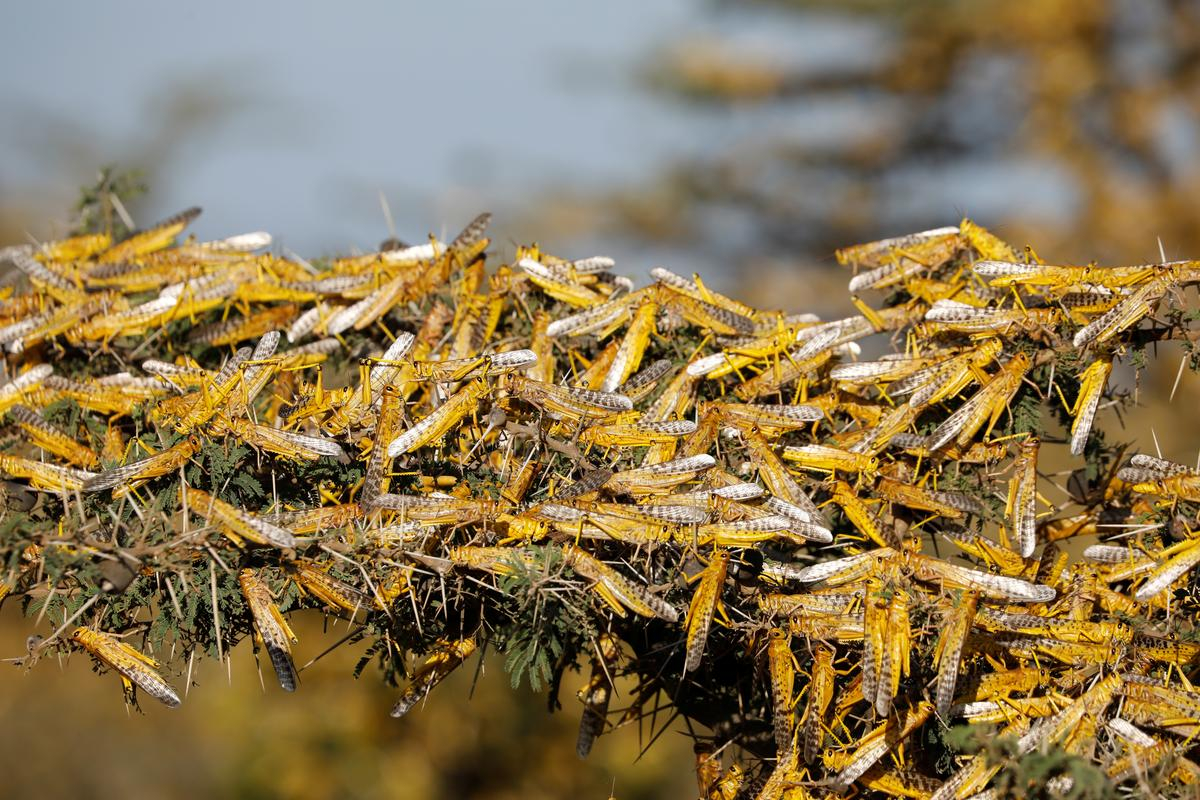 Desert locusts are seen on a tree at a ranch near the town on Nanyuki in Laikipia county, Kenya, February 21, 2020. /Reuters

Desert locusts are seen on a tree at a ranch near the town on Nanyuki in Laikipia county, Kenya, February 21, 2020. /Reuters

Another difficulty that distinguishes Africa from other continents in fighting the coronavirus lies in its wide linguistic diversity. Instilling people with knowledge about the virus and how to prevent it is an uphill battle. To this end, accurate information needs to be adapted to local languages and customs and shared through trusted sources.

The relatively low death rate in Africa at face value compared with that on other continents could be attributed to fast government action. The restriction measures include "suspending international and domestic air travel, closing schools, stopping large gatherings, and putting full or partial lockdowns in place," noted Wells. Another factor might be the younger median age of the African population – 19.7 years old.

But these developments provide little reprieve. The scars of conflict, flimsy healthcare systems, and food insecurity are leaving many African countries with little to fend off the coronavirus.