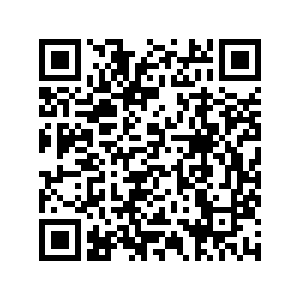 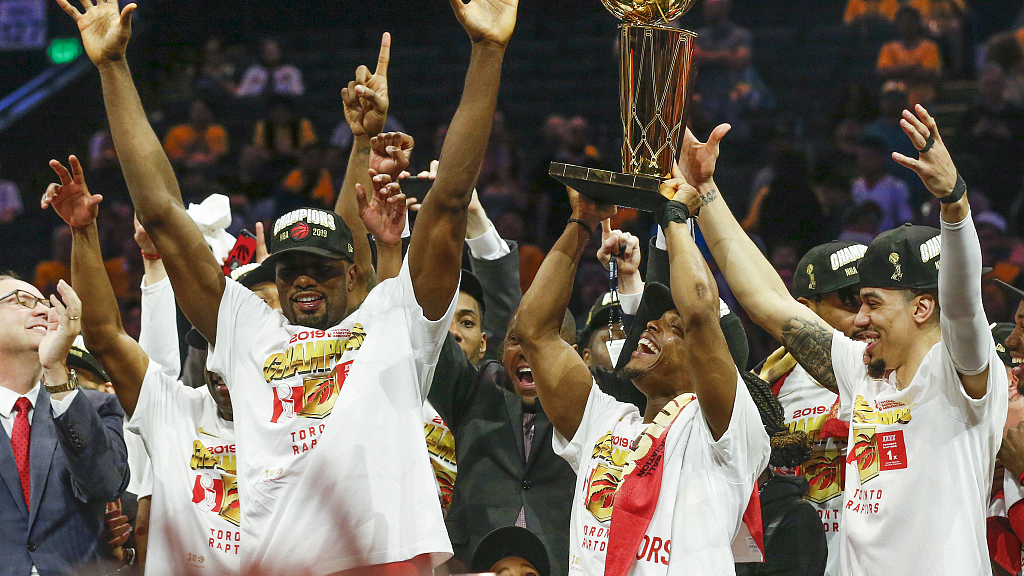 A reported proposal to resume the NBA season by basing teams in a giant quarantined zone was met with skepticism by NBA players, reported by ESPN on Friday.

NBA Players Association executive director Michele Roberts said in an interview that the idea of setting up a "bubble" to guard against coronavirus infection had received support in principle.

However, the proposal foundered when players wondered how the zone would be policed in order to guarantee no contact with the outside world.

"When that one was first floated, there was some consternation," Roberts told ESPN. "Are we going to arm guards around the hotel? That sounds like incarceration to me.

"So then, the players were like, 'Well, I don't know that it's worth it to be away from my family for that long.

"We could do all that, and then what happens when one or two or 10 players test positive after that 28-day isolation? Do we shut it down?"

Reports last month said the NBA had studied the feasibility of staging the entirety of the post-season in a locked down part of Las Vegas.

However, NBA commissioner Adam Silver backed away from the idea after receiving negative feedback from players, ESPN reported.

Silver and Roberts will take part in a conference call on Friday with NBA players to address concerns about how the league may resume.

The NBA has been in shutdown since the coronavirus pandemic brought sports games across the world to a standstill in mid-March, including the Tokyo Olympics.

Roberts said the NBA and its stakeholders were increasingly resigned to the fact that any return to play this year would carry risk as long as the COVID-19 pandemic remained.

"The questions have now evolved from, 'Are we going to play again?' to, 'If we play, what are the risks going to look like?'"

Friday's conference call is taking place on the same day that teams are being allowed to reopen practice facilities for limited workouts, which will take place under strict safety protocols.