Pottinger doesn't understand the legacy of May 4th
Tom Fowdy 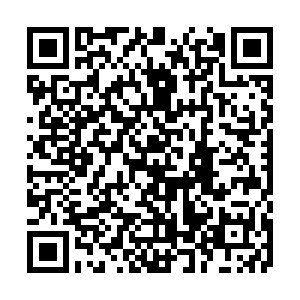 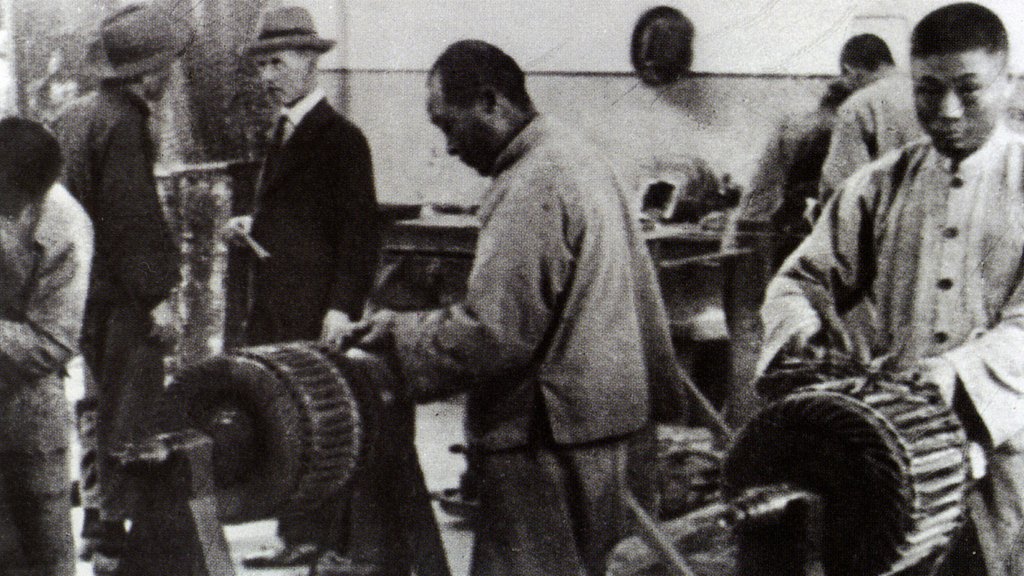 This week on the anniversary of China's May 4th Movement, White House Deputy National Security Advisor Matthew Pottinger made a speech aimed at the Chinese commemorating the movement and its legacy. Speaking in Mandarin, he touched upon how the events of that day triggered a wave of "enlightenment" throughout China amongst young people and became a vehicle for change in the country. He subsequently used this context to advocate for progressive reform in China's contemporary politics. However, he bizarrely then equated the May 4th Movement to that of "populism", framing it as an anti-elitist, democratic movement equated to Donald Trump, Brexit and "America First politics" - In doing so, he questioned whether China "would benefit from a little less nationalism and a little more populism".

To his credit, Pottinger's knowledge of China is considerably more than other individuals in the White House. His use of Mandarin and quoting of Chinese classics showed a more conciliatory line than the abrasive demagoguery often found in Washington D.C. One cannot fault his intentions. However, that doesn't mean his particular angle here is accurate. Pottinger was happy to cite the anger which provoked the May 4th Movement at the beginning of his speech stemming from the western betrayal of China, but subsequently "missed the wood for the trees" in failing to comprehend how the movement sought to modernize and rejuvenate China to overcome the humiliation of Imperialism. It was patriotic, and of course, it was Democratic, but it was also about ensuring China was not subordinated to the west.

To understand where the May 4th Movement came from, broader insight into China's history is required. In the century proceeding it, China experienced a radical political, economic, and social upheaval. The Qing Dynasty was the continuation of a millennia-old Imperial system which had seen China governed by the strict application of Confucian philosophy, setting itself apart as "The Middle Kingdom" within Asia. Yet this was all about to change, the onset of Western Imperialism saw China forcefully introduced into a system of nation-states and global capitalism. The Qing dynasty would be humiliated in a series of military defeats which imposed unequal treaties in the form of colonialism, treaty ports and extraterritorial jurisdiction over it. Its society would be subsequently opened up to new influences imported from the west, all of which weakened the ruling ideology. 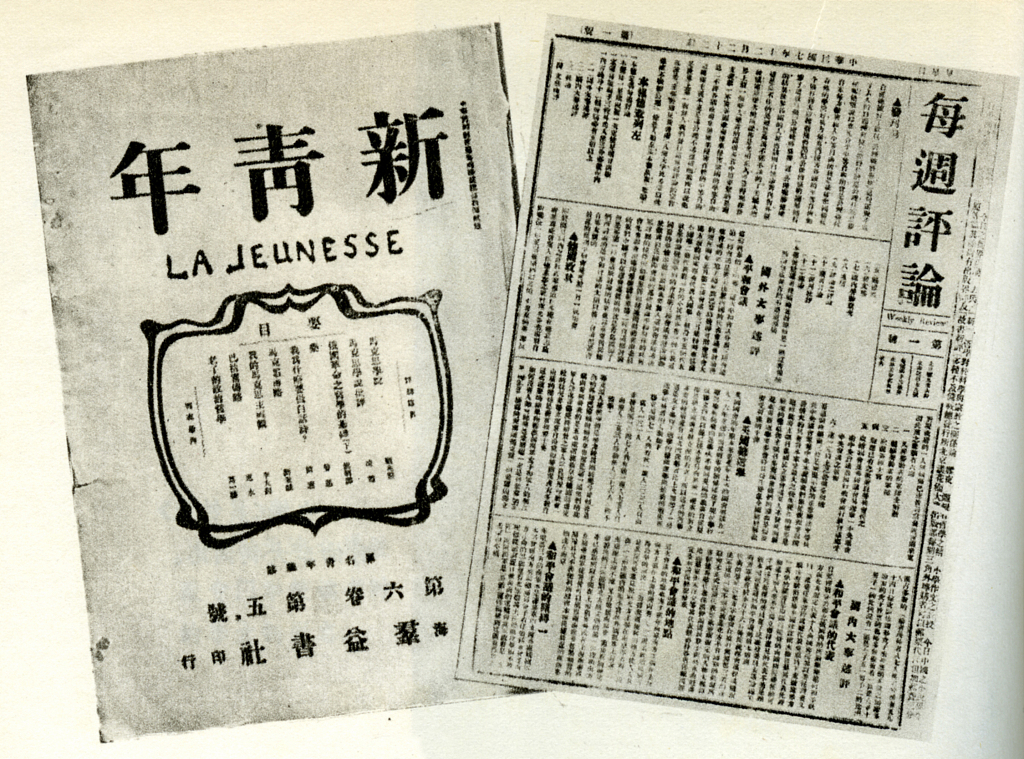 Newspapers and periodicals from the May 4th Movement. /VCG

Newspapers and periodicals from the May 4th Movement. /VCG

These changes would unleash a new wave of thinking and philosophy in China, with scholars believing that their country was backward and, in turn, needed to be modernized in order to stand up for itself, become an equal to the west and secure its interests. The Qing Dynasty collapsed in 1912, and the First Republic of China was proclaimed. Yet the new state struggled to be sovereign or coherent. Eager to prove itself to the west, the First Republic assisted the allies in World War I. However, as Pottinger points out, the Treaty of Versailles in 1919 subsequently betrayed China by transferring German colonial land in Shandong to the Empire of Japan. This proved to be the spark that set off May 4th, 1919.

However, here is where Pottinger gets it wrong. Young people across China were not only dismayed by the betrayal at hand but also for the fact their country was still failing to stand up for itself and sufficiently modernize. The individuals who took part were patriotic, visionary, and in the pursuit of change, but they did not want to sell China out to the west. What, of course, he will not admit, is that the largest product of this event was two ideological schools of thought and political parties, with the same goals but different methods, which is Communism and Nationalism. They hated each other, yet their desires to establish a modern, strong and sovereign Chinese state and overcome the legacy of humiliation were very much the same.

In doing so, Pottinger's bid to compare the legacy of May 4th to Trumpian populism and Brexit is a gross misinterpretation. To ascribe the ideals of citizenship and radical change to movements floated upon misinformation, the politics of hatred and stigmatic nationalist blame games are ironically, an insult to the legacy of that movement. Whilst it is true that the Chinese looked to other ideologies in the pursuit of change following May 4th, this was not about abandoning who they were for the appeasement of Foreign Powers. This was not about stating that China's enemies were, in fact, acting in their country's best interests, as opposed to their government.

Given this, few in China today see the Presidential administration earnestly acting in the best interests of Chinese people, and it is on this note why Pottinger's speech is unlikely to have had an impact. Instead, the White Houses' actions have repeatedly and consistently portrayed America like the foreign powers of old, a country who wants to subordinate and humiliate China in the pursuit of economic dominance, once again. In turn, the Spirit of May 4th certainly does not embrace the White House as a leading light for a change, progress, and citizenship in the country. Instead, as we learn from the historical context, the mantle of Chinese patriotism is to stand up against those who seek to put China down.