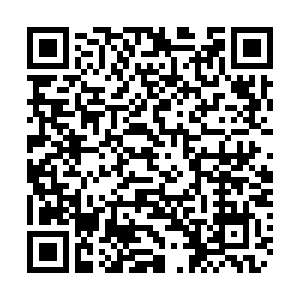 The CGTN Nature film crew met a squirrel in Yunnan Province, southwest China. It was ordinary to see squirrels everywhere; the thing is, the squirrel was even larger than their camera lens: 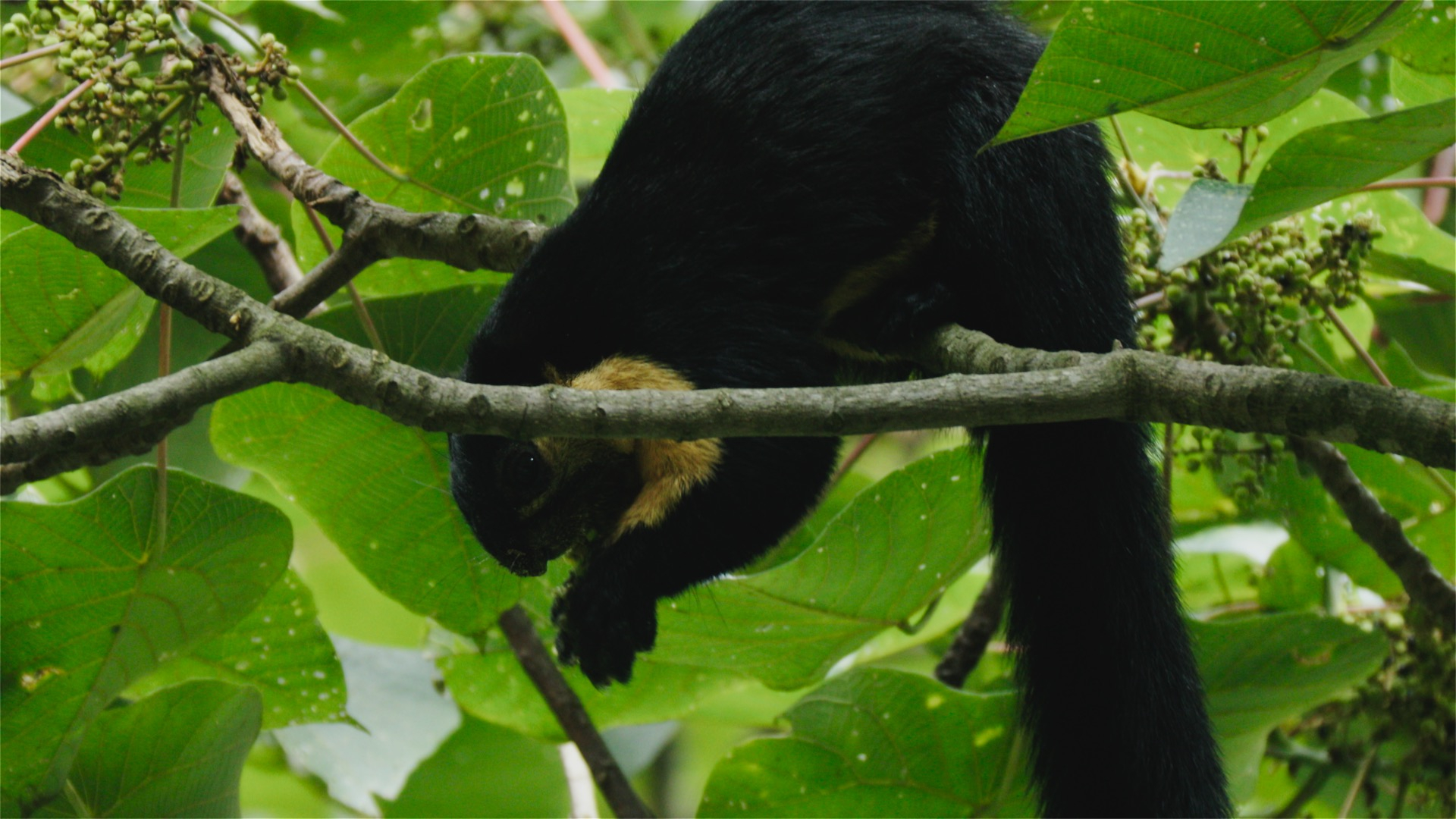 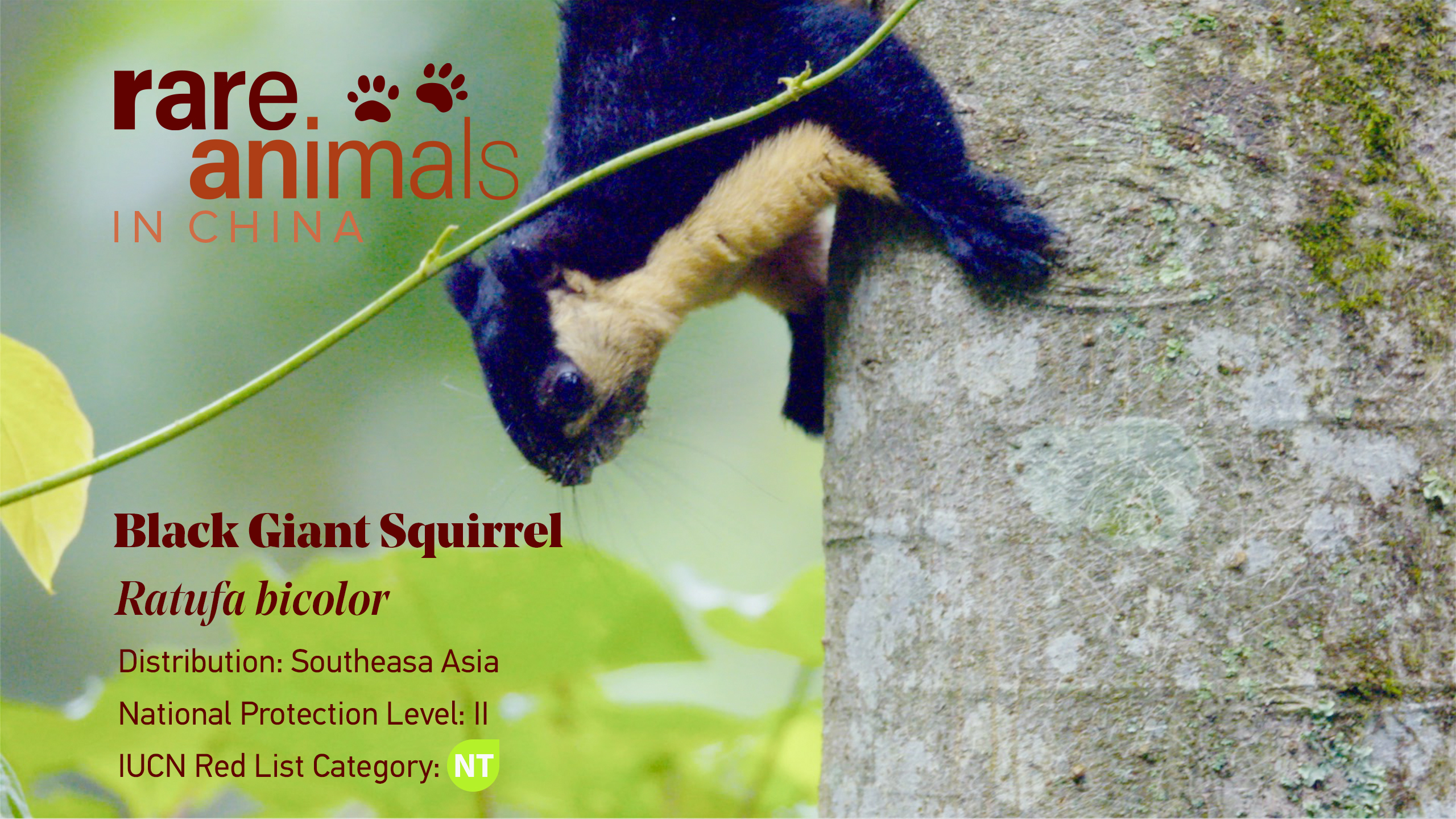 Endemic to south and southeast Asia, the black giant squirrel can be found in forests in several provinces in south China. As forests are shrinking in many areas, the arboreal animal is losing its habitats. It has been evaluated as "near threatened" by IUCN Red List; and is under second-class protection in China.

China is home to rich biodiversity. This series focuses on the rare animals that inhabit China and under national protection. They need us, and the first step of protection is to know who they are.

(Images credit to CGTN Nature film crew. Cover picture is a stillshot of the video, designed by CGTN's Chen Yuyang)