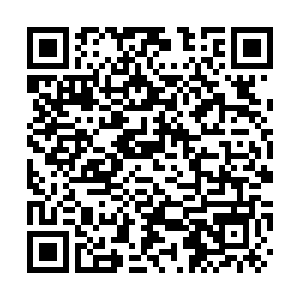 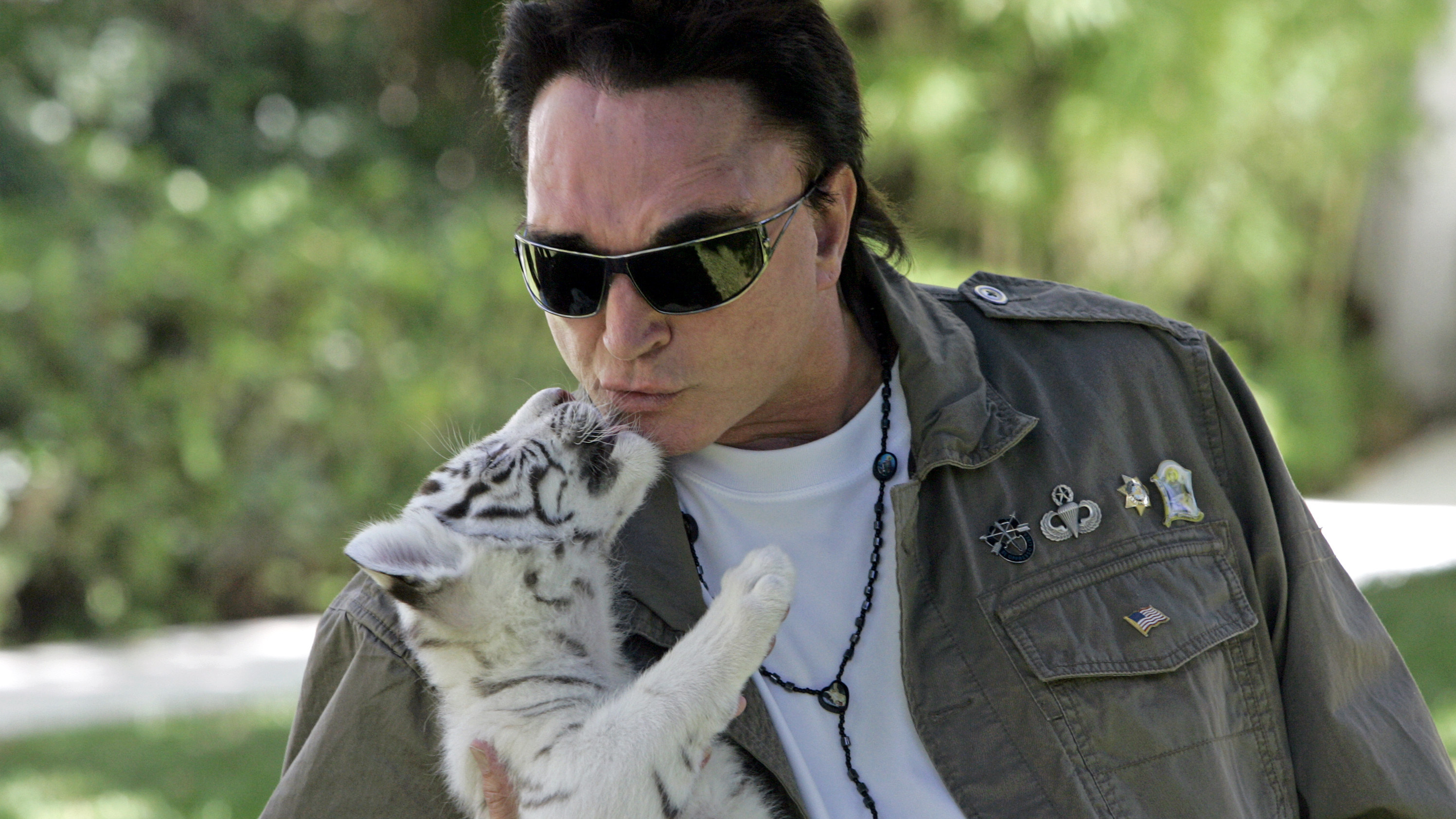 Magician Roy Horn, who alongside Siegfried Fischbacher formed the duo Siegfried and Roy and starred in a popular, long-running Las Vegas act built around white tigers, died on Friday of complications from COVID-19 in a local hospital, the Las Vegas Review-Journal newspaper reported. He was 75.

Fischbacher and Horn, who were both born in Germany, co-founded their stage act after meeting on a cruise ship in the late 1950s before bringing the show to Las Vegas in 1967 and performing for the next four decades.

"Today, the world has lost one of the greats of magic, but I have lost my best friend," Fischbacher said in a statement to the Review-Journal. "From the moment we met, I knew Roy and I, together, would change the world. There could be no Siegfried without Roy, and no Roy without Siegfried."

"Roy was a fighter his whole life including during these final days. I give my heartfelt appreciation to the team of doctors, nurses and staff at Mountain View Hospital who worked heroically against this insidious virus that ultimately took Roy's life," Fischbacher said.

Horn was seriously injured in 2003 when he was mauled by a white tiger during a performance at the Mirage hotel in Las Vegas on his 59th birthday.

The attack ended their show on the Las Vegas strip but the pair continued to make public appearances.