Science Behind The Virus: Why the novel coronavirus is not man-made
By Yang Zhao, Wang Yue 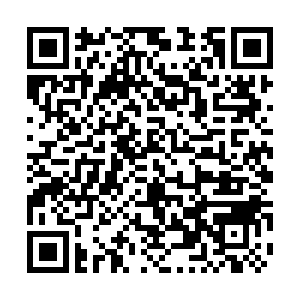 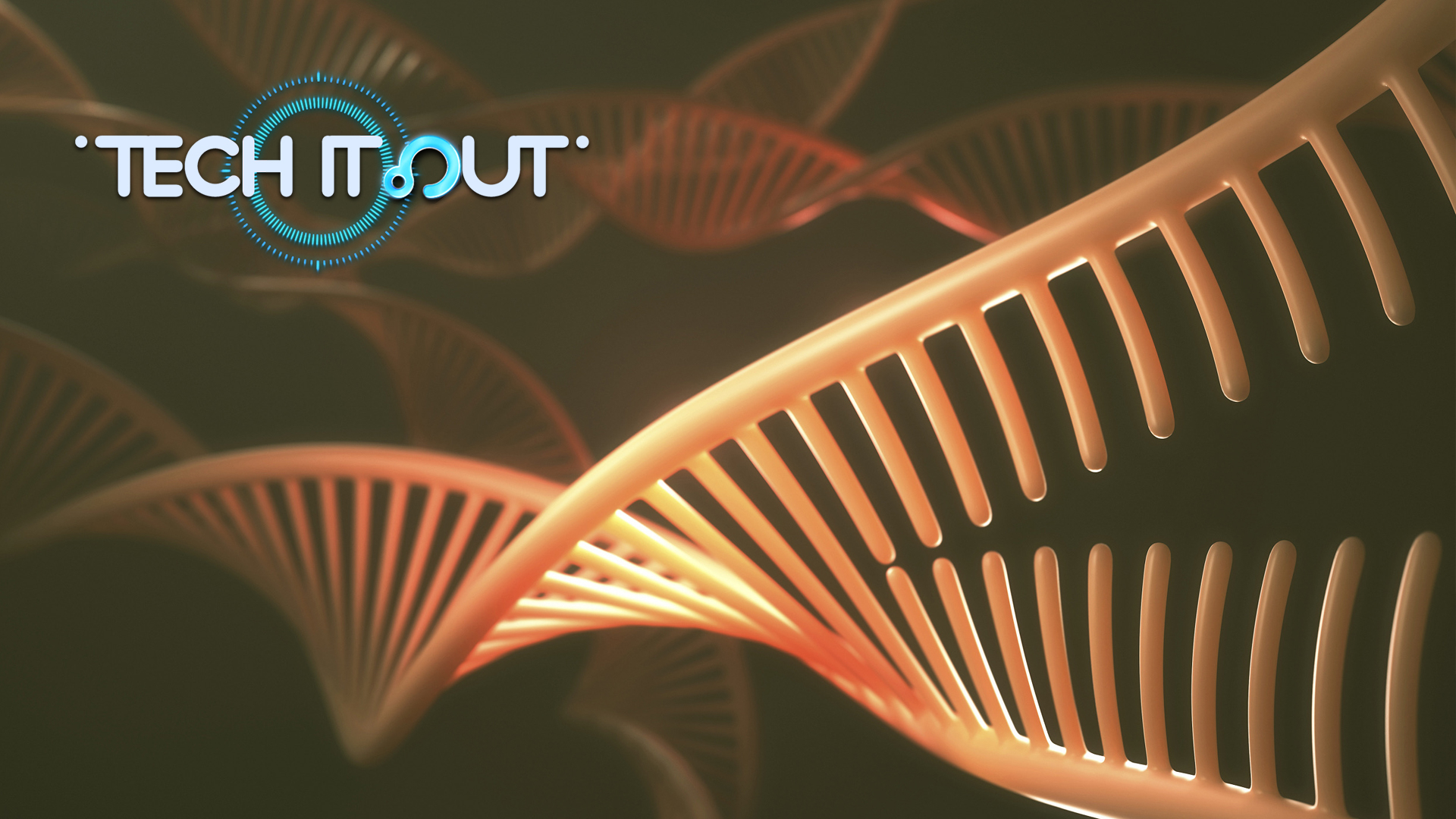 You might have heard the conspiracy theories spreading on social media about how the coronavirus started.

These kinds of misinformation have been lapped up by politicians, who claim the virus was secretly manufactured in a lab, to be used as a bioweapon, or leaked by mistake.

To understand the origin of a new virus, only scientists and a purely scientific analysis are useful.

So, let's check out how researchers have ruled out lab manipulation as a potential origin.

Shortly after the epidemic began, Chinese scientists sequenced the entire genome of the novel coronavirus and made the data available to researchers worldwide.

That's what scientists have relied on to find out the origin of the virus.

A research paper published in Nature Medicine compared the genomic features of SARS-CoV-2 with all of its closest family members, including SARS, and strains isolated from animals such as bats and pangolins.

If someone wants to artificially create a new virus to infect people, what they need to do above all is to give it the ability to get into other cells. That doesn't mean of course that any virus that can do that is man-made.

In the case of the coronavirus, this ability comes from the spike protein, which armatures on the outside of the virus that it uses to grab and penetrate the outer walls of human and animal cells.

If it turns out that those spikes are something naturally created, the conspiracy could be overturned.

Scientists focused on some important features of the spike protein that have raised suspicions of being man-made: The first one is the receptor-binding domain, or RBD, a kind of grappling hook that grips onto the receptor of host cells, or you may think of it as a key clicking into a lock.

Genetic sequencing shows that some of the amino acids that constitute this key have experienced some mutation, improving the virus' ability to bind on to receptors of human cells, in a firmer way than other viruses in its family, which means it's more infectious. So, could this be a result of genetic engineering?

Scientists soon found that a mutation in the same position can also be found in viruses detected in wild animals, like pangolins and bats. In other words, this mutation could be naturally evolved.

Of course, we cannot completely rule out the possibility that the virus originated from a lab. Scientists have put out a second line of argument, offering a kind of reverse thinking.

Research published at the end of January examined the receptor of human cells, or the lock the virus wants to open. Based on the structure of the "lock," a computer can predict the shape of a "key" that perfectly fits.

But it is not exactly what we observed in the novel coronavirus. That means that although it can bind strongly with a human receptor, the interaction isn't optimal. If you could manipulate the virus, and you know what a perfect virus looks like, why would you make something less than perfect? The researchers say those subtle flaws indicative of natural selection constitute strong evidence against man-made origins.

Scientists have also located a unique sequence in the novel coronavirus that is not found in other members of the family. This specific sequence is coded for a special structure that scientists call glycan, which may be responsible for making the virus more infectious. Can this piece of sequencing be artificially inserted?

Scientists also reject that speculation. Instead, they say the glycan created by this extra sequence suggests the novel coronavirus encountered a living immune system rather than being cultivated in a petri dish.

RNA never lies. The long and short of it is that scientists believe someone seeking to engineer a new coronavirus would have constructed it from the backbone of a known virus. But sequencing shows that COVID-19's backbone differs substantially from those of already known pathogenic coronaviruses. So the evidence points to mother nature as the source, not a lab.