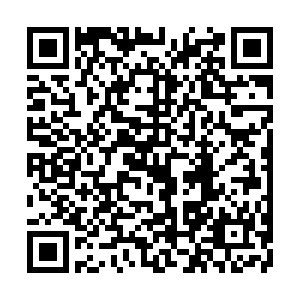 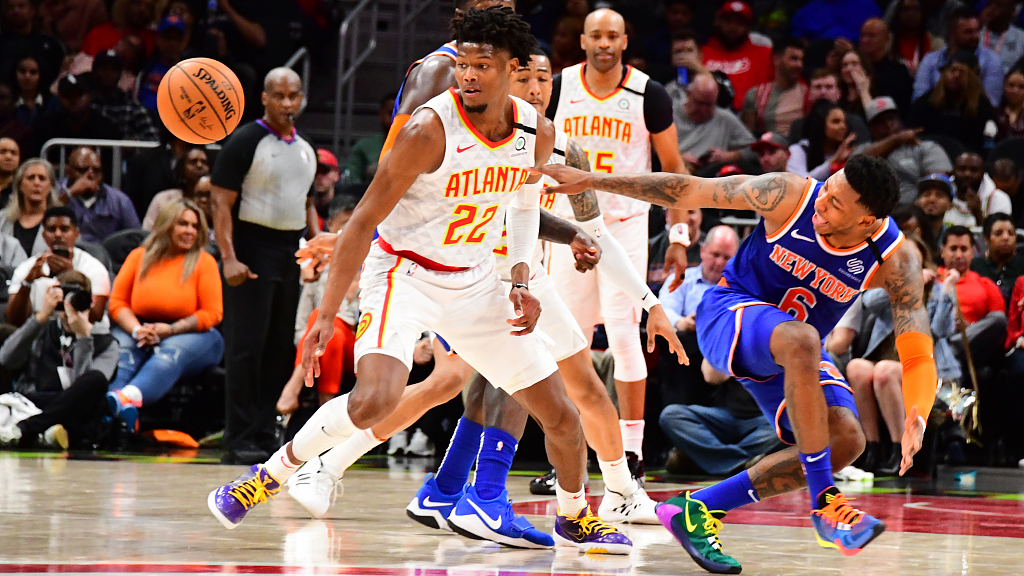 Cam Reddish #22 of the Atlanta Hawks steals the ball during the game against the New York Knicks in Atlanta, Georgia, U.S., March 11, 2020. /VCG

Cam Reddish #22 of the Atlanta Hawks steals the ball during the game against the New York Knicks in Atlanta, Georgia, U.S., March 11, 2020. /VCG

NBA commissioner Adam Silver said Friday a decision on when the NBA can restart could come sometime in June with the league looking to play without fans in the stands into next year barring the development of a COVID-19 vaccine.

Speaking in a conference call open to all NBA players and designed to update them on the league's status among the COVID-19 pandemic shutdown, the league commissioner wants daily testing for all players and those testing positive to be quarantined. The games would go on with officials making sure the others were all constantly being monitored and tested.

With travel problematic amid social distancing and stay-at-home requirements in a number of American states, the league believes it would be safer to return to action in just one or two sites, with Orlando and Las Vegas being the frontrunners.

"There's no point in adding risk for flying all of you city to city if there's not going to be fans. We think it would be safer to be in a single location, or two locations, to start," he said in a recording of the call obtained by ESPN. 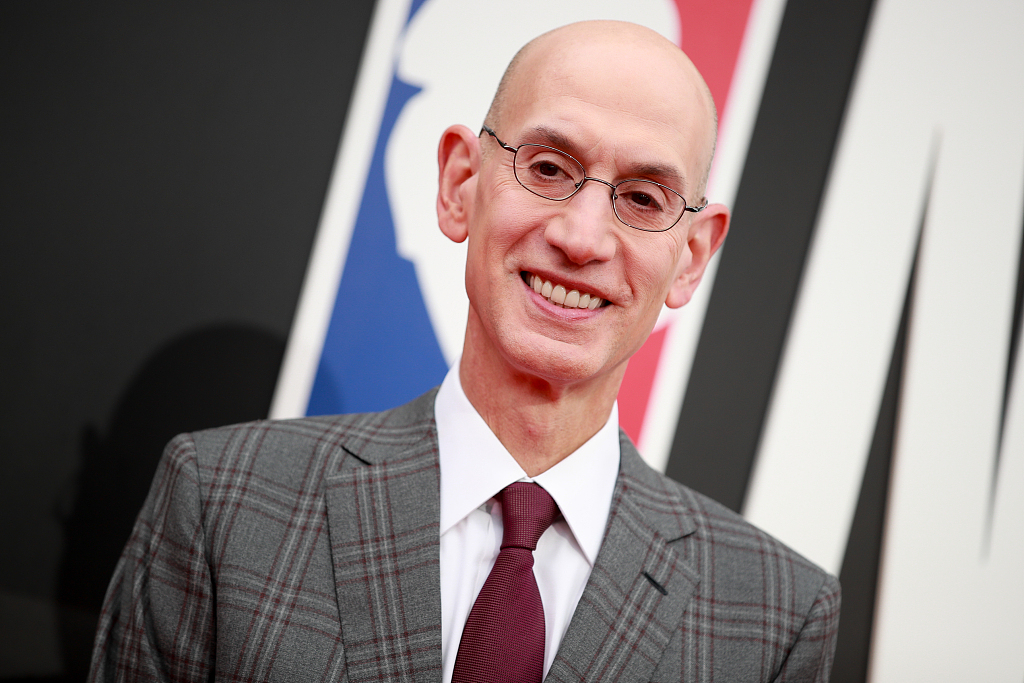 Silver also said one of the "single greatest challenges of our lives" was having fans in attendance because 40 percent of the NBA's revenues come directly from the games through tickets, sponsorship deals, and concessions.

He said all 30 owners are committed to resuming play and the league is leaning toward a minimum of three weeks of training camp ahead of the restart.

Friday's conference took place on the same day that teams are being allowed to reopen practice facilities for limited workouts, which will take place under strict safety protocols.

Cleveland and Portland were open for players who wanted to get voluntary workouts in, with Cavaliers forward Cedi Osman among the first to be back on an NBA practice court since the league ordered those facilities closed seven weeks ago. 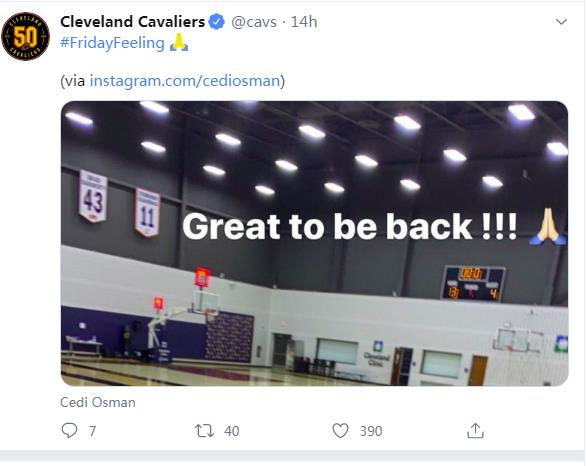 Also on Friday, the Utah Jazz ownership group announced it was furloughing 40 percent of its staff, the second such move by Larry H. Miller Sports & Entertainment since the NBA suspended its season on March 11.

"With no clear indication of when our businesses can fully reopen, we have made the difficult yet necessary decision to furlough a portion of our employees," Jim Olsen, the organization's president, said in a statement.