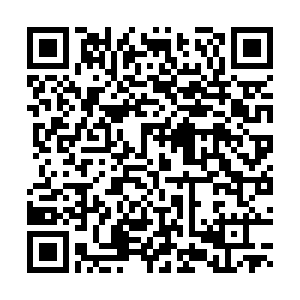 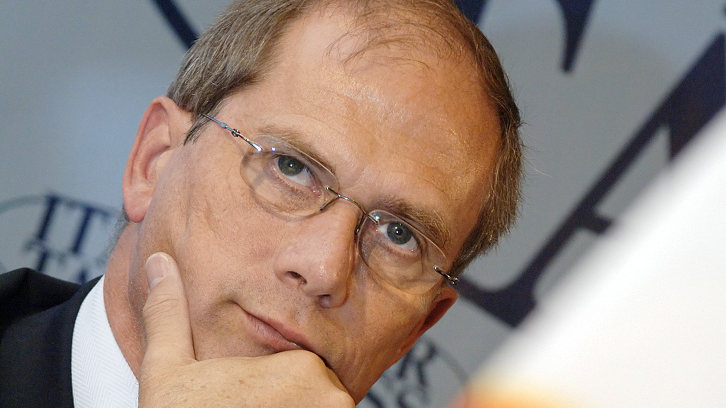 The coronavirus stoppage should not be used as an excuse to end European football's Financial Fair Play rules or make "opportunist" changes to the international calendar, the head of the European Leagues umbrella organization said on Friday.

As football begins to reawaken after the stoppage, which began in mid-March, UEFA executive committee member Lars-Christer Olsson said in an interview that he believed most clubs would survive.

The Bundesliga is due to restart on May 16 while leagues in Hungary, Croatia, Poland, Portugal and Serbia have also set dates for a resumption.

Olsson said he was "sincerely worried" about the Financial Fair Play (FFP) rules, which bar clubs from spending more than the revenue they generate and were introduced to stop rich owners from pumping money into their clubs.

Some clubs had asked for the rules to be dropped during recent discussions, according to Olsson.

"What is important is that the coronavirus doesn't mean we abolish Financial Fair Play and club licensing rules because that will undermine the achievements so far," he said in a phone interview from Sweden.

He said that ending FFP would be "the opportunity for the richest clubs to widen the gap. This would take us back to the time where the clubs had debts which continued to build... and that would be detrimental."

Olsson said that, while FFP was introduced for European competition, some national leagues had subsequently adopted their own versions of it.

"There should be more licensing, not less," he said. 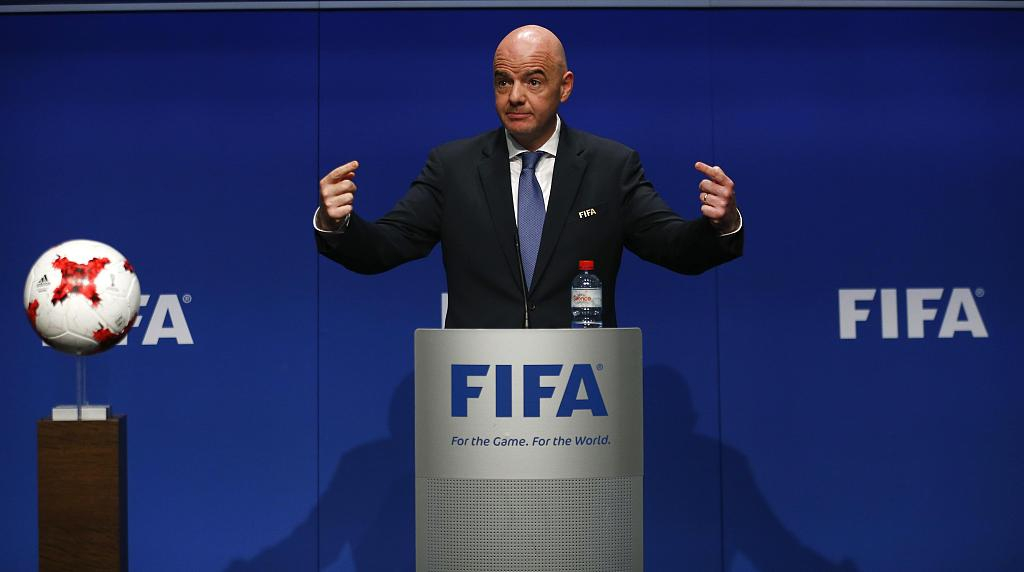 He was also unimpressed by FIFA president Gianni Infantino's suggestion that this could be the time to reform the calendar and by vice-president Victor Montagliani's proposal that Europe could switch to a calendar-year season.

"It is opportunistic because it's trying to change things by using the crisis as the reason and moving things in the direction of their own ideas, rather than having a proper decision-making process," said Olsson.

"They are also taking the opportunity to create room for new FIFA competitions like the Club World Cup so we have to be cautious."

Despite the long stoppage, Olsson said he was optimistic that clubs would avoid the worst.

"Generally speaking the governments have accepted their responsibilities... for the future life of football clubs," he said.

"There is a good chance that almost all clubs will survive especially if we start (playing) now... commercial partners have taken their responsibility towards the clubs in a very good way so far."