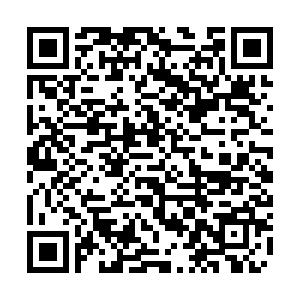 As the world confronts the COVID-19 pandemic, humanity's victory over smallpox is a reminder of what is possible when nations come together to fight a common health threat, the head of the World Health Organization (WHO) said on Friday.

Speaking at an online press conference on COVID-19 from Geneva, WHO Director-General Tedros Adhanom Ghebreyesus stressed that the decisive factor in the victory over smallpox was "global solidarity."

"At the height of the Cold War, the Soviet Union and the United States of America joined forces to conquer a common enemy. They recognized that viruses do not respect nations or ideologies," he said.

That same solidarity, built on national unity, is needed now more than ever to defeat COVID-19, Tedros added.

On May 8, 1980, the World Health Assembly officially declared that "the world and all its peoples have won freedom from smallpox," which was considered as the first and to date the only human disease that has been eradicated globally.

According to the WHO chief, the legacy of smallpox was not only the eradication of one disease, but it was also "the demonstration that when the world unites, anything is possible."

At the press conference, Tedros also announced that to commemorate the 40th anniversary of smallpox eradication, the United Nations Postal Administration and WHO will release a commemorative postage stamp to recognize human victory.

(Cover: Director General of the World Health Organization (WHO) Tedros Adhanom Ghebreyesus attends a news conference on the situation of the coronavirus (COVID-2019), in Geneva, Switzerland, February 28, 2020./ Reuters )