Whoever wins, we lose: Predictions and implications for UFC 249
Josh McNally 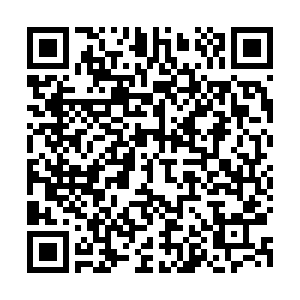 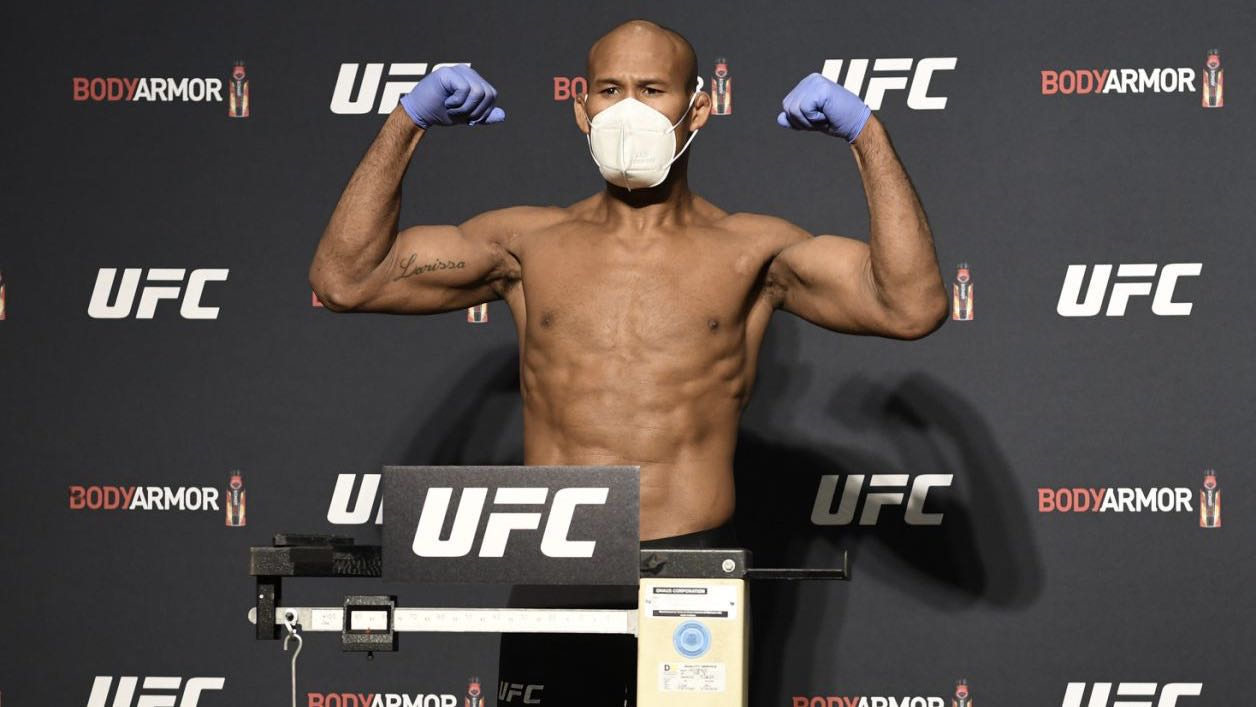 Ronaldo "Jacare" Souza seen wearing a face mask and gloves weighs in for his middleweight bout against Uriah Hall. He later tested positive for COVID-19 and pulled out of UFC 249. /MMAFighting

Ronaldo "Jacare" Souza seen wearing a face mask and gloves weighs in for his middleweight bout against Uriah Hall. He later tested positive for COVID-19 and pulled out of UFC 249. /MMAFighting

Friday's article was intended to be a primer for why UFC 249 is taking place on May 9 instead of April 18 and why the line up looks totally different to the initial plan, with today's article instead focusing on the fights that are to take place. The assumption being that once the weigh-ins were complete, nothing else could go wrong.

As of a little later than 10 p.m. EST on May 8, Ronaldo "Jacare" Souza – who wore a face mask and surgical gloves during the weigh-ins – tested positive for COVID-19 and pulled out and his fight with middleweight Uriah Hall has been cancelled. An added, unhappy twist to this is that Souza didn’t want to compete at UFC 249 anyway because of the threat the coronavirus poses but had to for monetary reasons. Speaking to MMAFighting, Souza said "I'm scared, that's normal (…) We try to keep everyone protected, but I keep thinking about one thing: if I can't pay my house's mortgage, if I can't pay my bills, I'm going to lose my house." UFC 249 is still expected to go ahead.

ESPN's Ariel Helwani has since said the UFC has confirmed all other fighters on the card have tested negative for COVID-19 but concerns are likely to linger. This is a numbered UFC PPV and will be treated accordingly, but the absurd context means all the results should reasonably have an asterisk next to them. 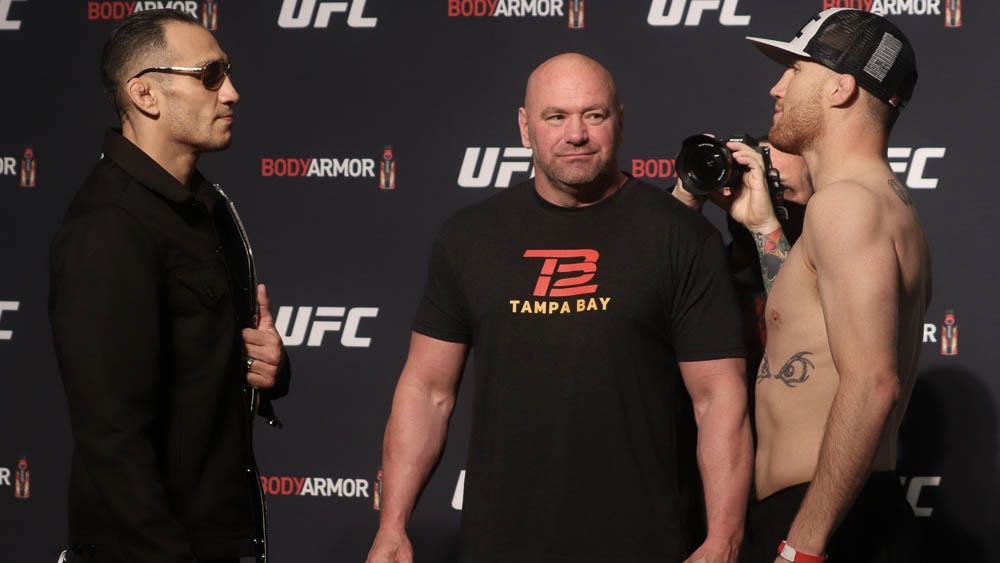 The most obvious issue for fans of the sport is that the show is being held behind closed doors at the VyStar Veterans Memorial Arena in Jacksonville, Florida, which has a capacity of 15,000. Sports simply aren't sports without a crowd and that's extra true for MMA: when it's just you locked in a cage with a person looking to knock you out, the fans can provide the edge that pushes you to victory.

Less clear is the impact the coronavirus has had on training. MMA fighters prepare on specific schedules. Everything from sparring and conditioning to weight cutting is done to ensure they are in the best possible shape to compete and, if done correctly, micromanaged down to the day. On his social media, Tony Ferguson documented he stuck with his weight cutting plan and got to the 155lb (70kg) limit for the UFC's lightweight division by April 18. Typically he would reach his "fighting weight" in the week of the event; what impact will maintaining it for three weeks have on him? Likewise, his opponent, Justin Gaethje, was unable to complete a full camp due to the short notice given, and also because the coronavirus forced many gyms to work at lower than their usual capacity.

On paper at least, UFC 249 will be a great event. It's full of top fighters facing exciting opponents: outside of the main events are the heavyweight slugfest of Francis Ngannou vs. Jairzinho Rozenstruik, a welterweight rematch between Donald "Cowboy" Cerrone and Anthony Pettis and a women's straw weight encounter between Michelle Waterson and Carla Esparza. 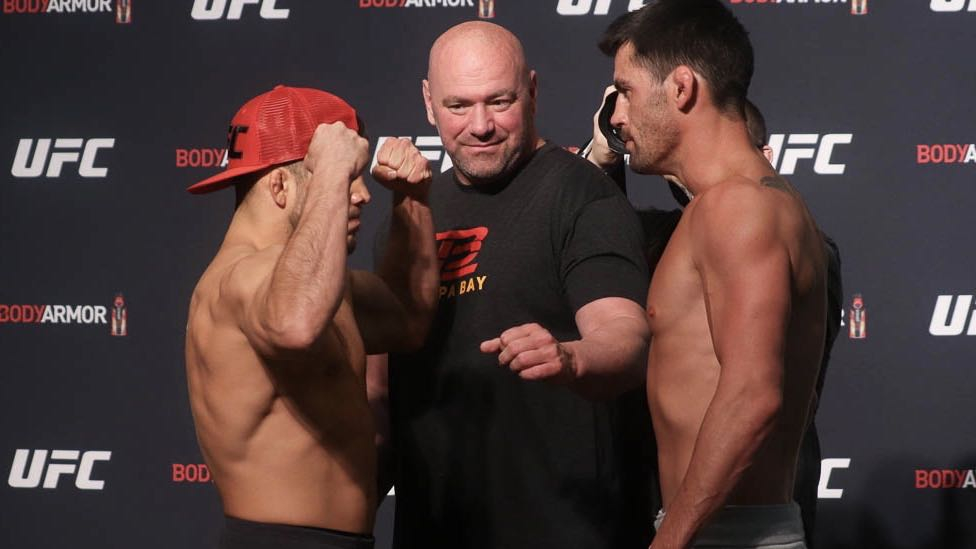 So what of UFC 250 and beyond? It may seem silly to look so far ahead, but part of the UFC's success has been its ability to develop meaningful narratives that stretch for years. That's why Tony Ferguson, currently on an incredible eight year, 12 fight win streak, was poised to face the undefeated UFC Men's Lightweight Champion Khabib Nurmagomedov. Instead, he's versus fourth ranked Justin Gaethje for an interim belt. Ferguson's versatile output and crazy cardio means he should handle Gaethje, who has heavy hands and a "Just Bleed" era mentality, with relative ease. A win for Ferguson proves nothing - he's done what every elite lightweight has done to Gaethje – and he still has Nurmagomedov to face, but with the damage of another fight and a little older. If Gaethje wins, unlikely but possible under COVID-19 conditions, the stakes of a dream bout drop considerably and Gaethje gets pushed against top level competition he's not ready for: Khabib would turn him into mince meat before the end of round 1.

In the co-main event, UFC Bantamweight Champion Henry Cejudo takes on returning Dominick Cruz. This is less difficult to predict, even if the outcomes are no more positive than for the Interim Lightweight Championship match. Cejudo is coming off an 11 month layoff and Cruz is back after retiring over three years ago following only his second loss out of 24 matches. Cejudo perhaps has the advantage; he's spent the past few years bouncing up and down between the flyweight and bantamweight divisions, winning the championship in both, and has proven repeatedly that his wrestling gives him with the ability to dominate the positioning for a full five rounds. He's never faced anyone like Cruz, though: he's tall, rangy and has a style that can only be described as "awkward." He comes in, attacks from unorthodox angles and then bounces back out. It's what made him the best the division has ever seen. He's the opposite of Cejudo.

If he does win, does Cruz, 35 and plagued by injuries, compete full time against up-and-comers such as Aljamain Sterling and Petr Yan, or does he disappear again like Georges St-Pierre did after becoming middleweight champion? If Cejudo wins, does he continue to dominate the division for years as Demetrious Johnson did for so long? The hotshotting of Cruz into title contention suggests there's a talent gap in the UFC and maybe Dana is right, the smaller weight classes should be scrapped.

These big fights have no prior reason to exist and their repercussions are almost meaningless; it's a sporting event taking place inside a bubble. The coronavirus has put a lot of people's lives on hold, now sports are trying to return to normal. What UFC 249 may end up doing is ask us if we're ready for that.