The global airline industry is going down; so why is Ethiopian Airlines looking up?
Stephen Ndegwa 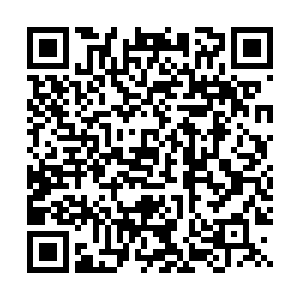 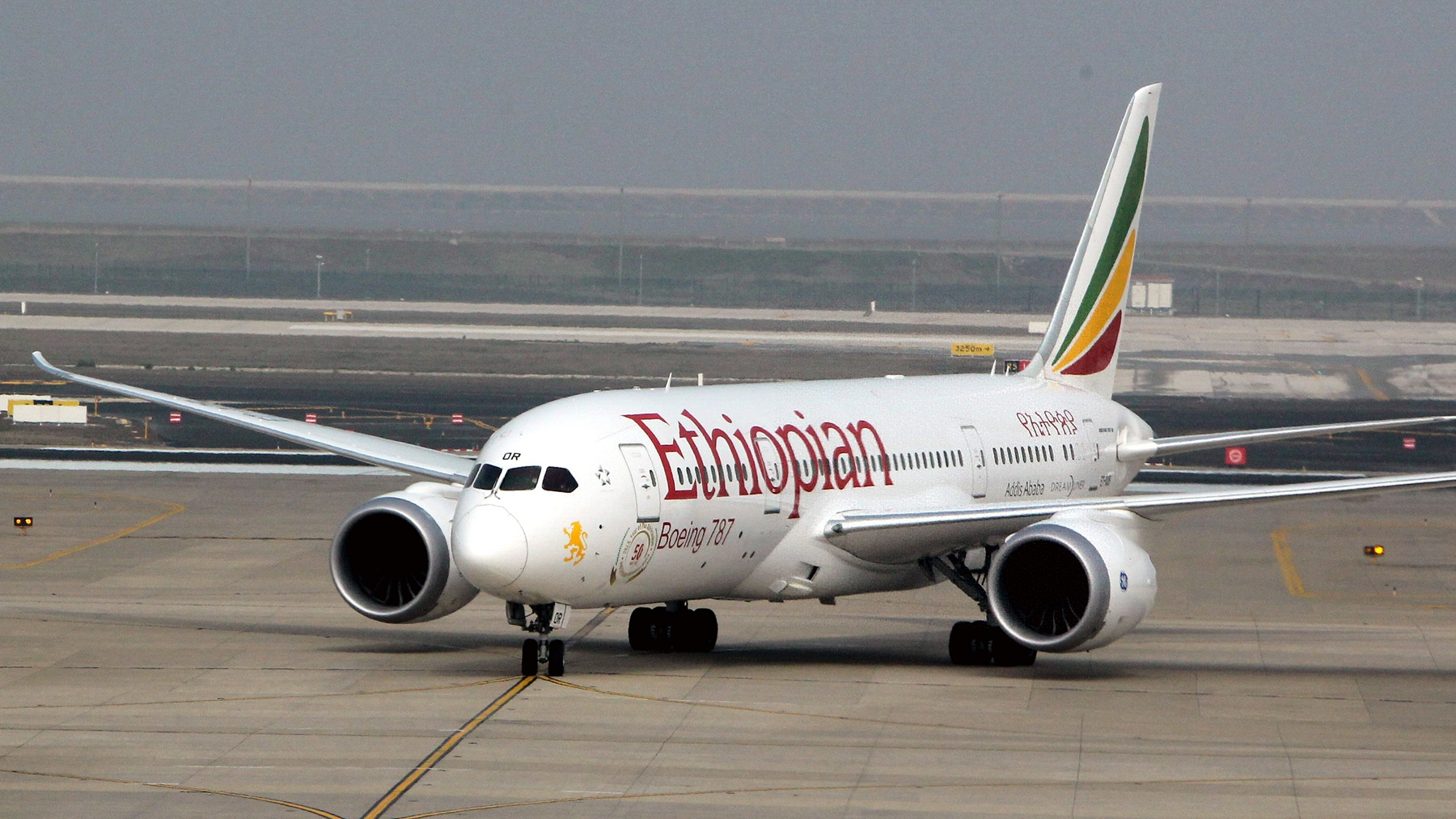 Thousands of airlines the world over have not flown in the last couple of months. From high-cost airlines to low-cost flights, planes have been grounded, as international, regional, and even national routes remain cancelled.

But even at a time when it still looks like it has to get worse before getting better, the Ethiopian Airlines Group made a surprise announcement. During an interview on May 5, company CEO Tewolde GebreMariam said that the Group is in talks with Mauritius and South Africa to revive their insolvent airlines.

"The Mauritian government is thinking of restarting that business with Ethiopian Airlines. We are at the initial point of the discussion to see what kind of partnership or joint venture it will be."

Although there were no proposals on the table with South Africa yet, GebreMariam said Ethiopian was willing to hold negotiations aimed at reviving the country's bankrupt airline. South Africa Airways is also embroiled in a tussle between various stakeholders about its ownership.

It seems like the COVID-19 pandemic has just handed Ethiopian Airlines an opportunity to follow up on its vision of becoming the leading Africa airline by 2025.

In January 2018, Ethiopian bought a 45 percent stake in Zambia Airways, and was in talks for the revival of Ghana Airways. Ethiopian also operates Malawian Airlines and is in partnership with the privately owned ASKY Airlines in Togo.

Indeed, the biggest airlines in Africa are reeling from the devastating economic effects of coronavirus. Kenya Airways, the sixth largest airline on the continent, has occasionally asked the country's government for an urgent bailout to avoid going into bankruptcy, and protect the jobs of 3,900 employees. In July 2019, the Kenyan parliament voted to re-nationalize the airline, 23 years after it was privatized.

Another of Africa's top 10 airlines, Nigeria's Arik Air, went under receivership in February 2017, after it was unable to pay both its workers and creditors. Although the huge potential for African airlines has been well documented, Aviation Business News cites several challenges that hinder their financial take-off. These include high taxation, high cost of fuel (which is around 35 percent higher than other regions), and the lack of an integrated intra-African network.

Therefore, the announcement by Ethiopian was a bold move, taking into account that the CEO also revealed the airline is set to lose one billion U.S. dollars in ticket sales in the current fiscal year ending June 2020. 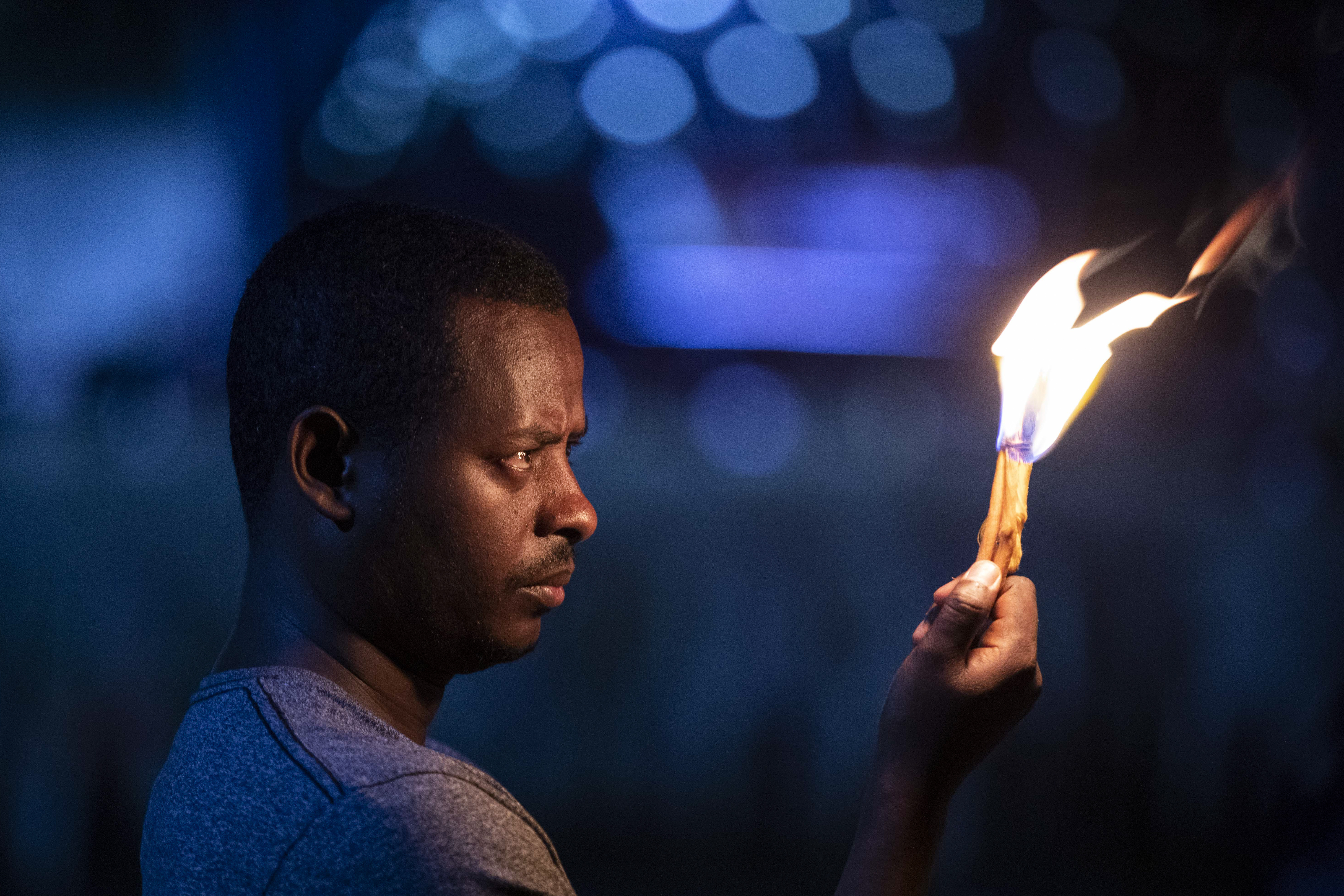 A man holds a candle in tribute during a memorial service for the crew of Ethiopian Airlines Flight ET302, held at the Ethiopian Pilots Association in the capital Addis Ababa, in Ethiopia, March 10, 2020. /AP

A man holds a candle in tribute during a memorial service for the crew of Ethiopian Airlines Flight ET302, held at the Ethiopian Pilots Association in the capital Addis Ababa, in Ethiopia, March 10, 2020. /AP

Slightly over one year after the tragic crash of the Ethiopian Airlines Flight ET302 shortly after take-off from Addis Ababa en route to Nairobi, killing all 149 passengers and eight crew members, Ethiopian is gradually rediscovering its confidence. The Boeing 737 MAX 8 was the second plane of its model to crash after a similar accident in Indonesia, forcing Boeing to ground all such planes globally last year.

In an official statement shortly after the accident, the CEO said, "As the largest aviation group on the continent of Africa, we represent the New Spirit of Africa and will continue to move forward," adding that the Star Alliance member was rated as a 4-star global airline with a high safety record.

Aviation experts say the 75-year-old Ethiopian Airlines has both the fleet and managerial capacity to help ease the burden of Africa's struggling airlines.

In the 2017-2018 financial year, Ethiopian owned 111 planes, more than any other airline on the continent, and flew to 106 destinations around the world. It is also one of the few airlines that consistently turn up a profit in Africa.

Ethiopian has invested heavily in modernizing its fleet, which is now the youngest in Africa at 5.4 years as of March 2019. This compares well above the average of 13.5 years, 15 years, and 10.7 years for British Airways, United Airlines and American Airlines, respectively.

Customers have praised Ethiopian for operating using world-class principles, a fact that has been attributed to its admission to several U.S. and European destinations that are still out of reach for many African airlines. Ethiopian Airlines joined Star Alliance in 2011, giving it access to more international routes, and collaboration with partner airlines.

The airline was voted Best Airline in Africa for the second year running in 2018 at the Skytrax World Airline Awards, a recognition that was attributed to efficient service delivery, wide network of flights, good safety record, and reasonably priced tickets.

According to available data, global air freight capacity has reduced by 70 percent, which has largely affected imports of pharmaceuticals, and exports of perishable products. For instance, Kenya's export of perishables has dropped from 5,000 tons to 1,800 tons a week. This drastic reduction of cargo capacity has also been attributed to the cessation of international passenger flights from Africa's capitals.

Leveraging on its extra capacity, Ethiopian is looking at helping African countries meet both their export and import demands, by removing seats in its passenger planes to hold cargo. Aviation experts expect that after the COVID-19 pandemic, these collaborations will be established well enough for the long haul.