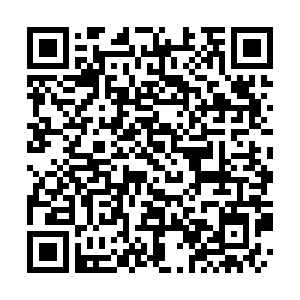 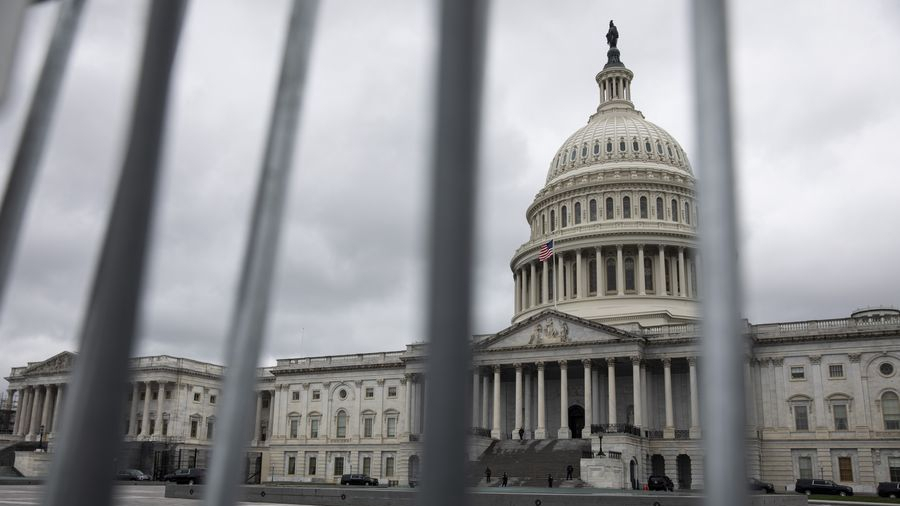 Over the past few weeks, the Trump administration has openly peddled a conspiracy theory that the COVID-19 virus had emerged as the result of a laboratory accident in Wuhan. The theory, which was pushed by Donald Trump and Secretary of State Mike Pompeo, had no evidence behind it whatsoever and ran against all scientific consensus, which stated the virus was of a natural origin.

Then suddenly, Mike Pompeo U-turned on his previous accusations and confessed that the theory was not true, stating: "We haven't seen any evidence that this was a biological weapons effort that led to this. Indeed, the Intelligence Community concluded that this was… not a man-made virus. Fair enough." Trump also proceeded to play down the idea in an interview with Fox News.

After aggressively pushing a false and misleading accusation, why is the White House now retreating and downplaying it? The answer is because widely rejected by allies and scientific bodies, the theory has in fact only served to discredit America's reputation and isolate it from coordinating a global response to the virus.

Despite using elite channels to push the theory and false dossiers, the idea of a lab leak did not gain any international traction or legitimacy. Other countries haven't bought it. Washington believed by doing this, they could ferment greater retribution against China. It hasn't worked. As a result, the White House had no other option than to back down and accept the established consensus, lest they suffer for their own disinformation campaign.

The claim that the COVID-19 originated from a Wuhan laboratory as a kind of unintentional biological warfare was a snake oil conspiracy theory based on no scientific premise whatsoever, and rejected by pretty much everyone. Experts around the world, including the World Health Organization, stressed that COVID-19 was of a natural origin and derived from animals.

Not only did scientists reject it, but so did the allies of the United States. Countries who spoke out against the theory included Germany, France, the United Kingdom and Australia, the latter being very closely affiliated with America's strategic goals. In fact, U.S. intelligence itself did not accept the idea at any point. 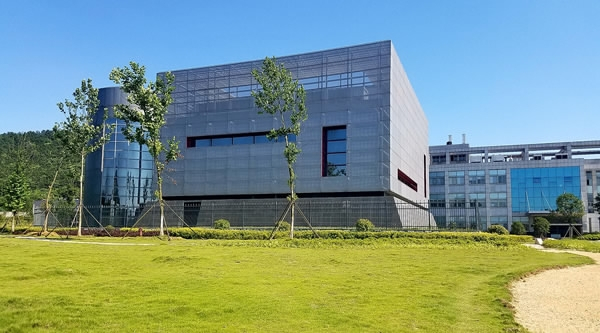 These rejections did not seem to hinder the administration initially, determined to set a falsified narrative. Pompeo claimed that there was "enormous evidence" that the virus originated in a laboratory and the White House worked to try and establish a "dossier" which proved this, working in tandem with right wing media partners to publish the narrative under the claim that the five eyes intelligence alliance had come to an agreement on this assessment.

However, these allegations quickly flopped, as a Guardian report elaborated: "Intelligence sources in Australia were quick to say they believed it was based on open source, public domain material."

An Australian official then proceeded to state: "My instinct is that it was a tool for building a counter-narrative and applying pressure to China." He then stated the report was in fact "open source leads with a classification slapped on it." The theory then received another blow when British Defense Secretary refused to comment on the so-called report, further stifling its legitimacy.

The White House had attempted to create a falsified narrative to vilify China with this theory, via the support of the press, and quickly found that they had little support in doing so.

Given this, it is obvious that the Trump administration have gambled on this theory in a bid to push retribution against China and instead found themselves in a completely precarious position. Rather than gaining traction, the false theory has flopped and damaged the country's international image and credibility.

Instead of pursuing a cooperative, multilateral and rational approach to combating the virus, the White House has pursued an aggressive unilateral strategy focused on weaponizing a blame game, attacking experts and deliberately spreading misinformation. On this front, it hasn't worked. Instead of organizing a coalition against China, the White House has found itself isolated. Thus, they are forced to climb down.