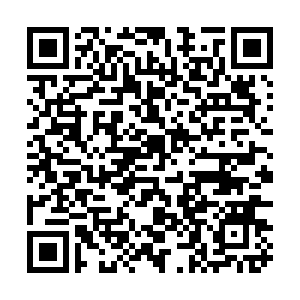 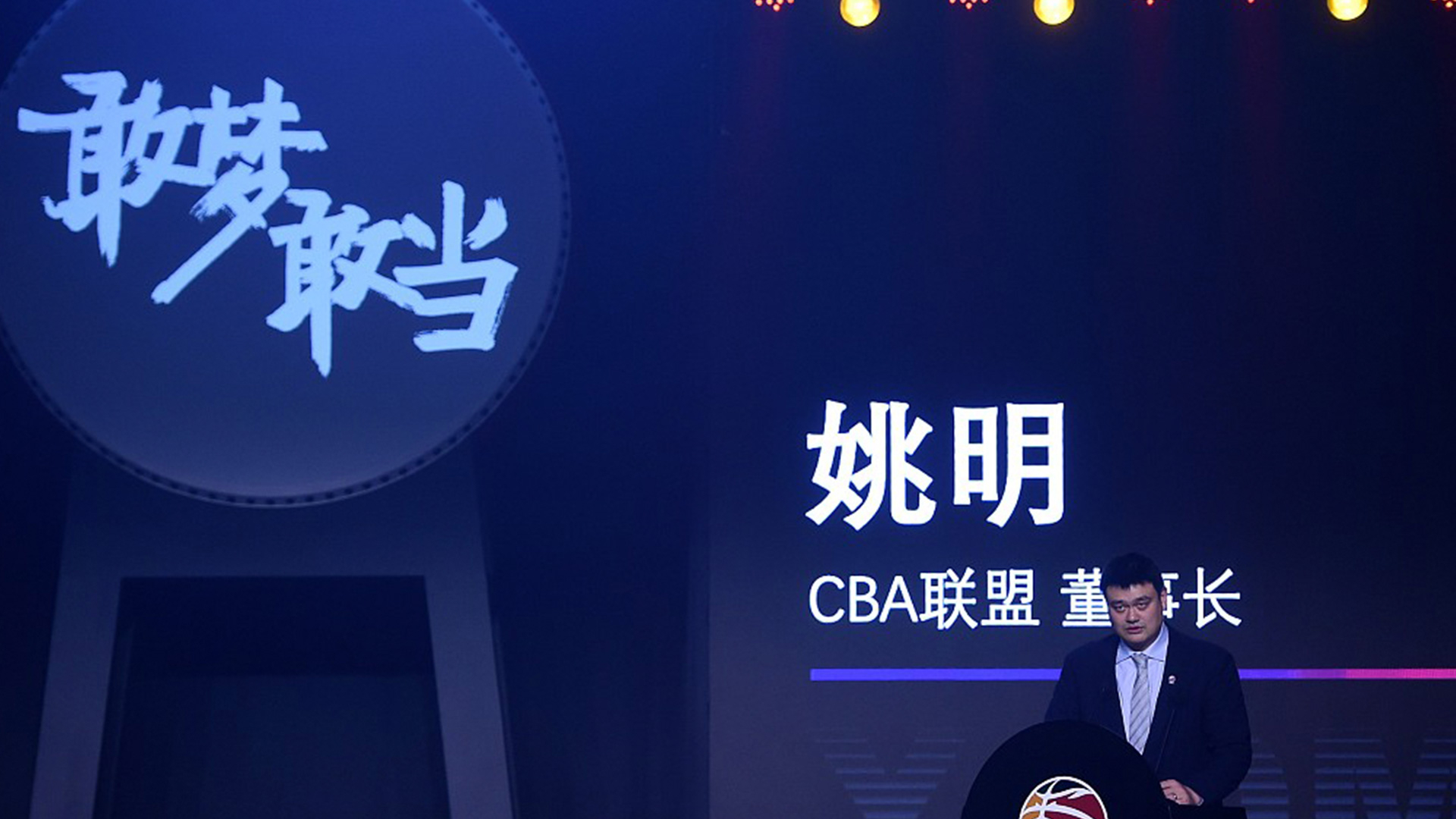 The President of the Chinese Basketball Association (CBA) Yao Ming revealed on Friday that the national team won't be training in the short term as a preventive measure to fight the epidemic.

"Since we are still in an epidemic prevention stage and have to consider the risks down the road, the men's national team doesn't have a training plan in the short team", said Yao.

However, according to him, a group of players will train for an Asian Cup qualifying competition, which is coming up on November.

Yao followed by talking about the CBA's restart plan. He said there are three options once the CBA game resumes: the games stay intact, slightly cut the schedule or direct entrance to the final stage. The choice will completely depend on the state of virus control at the time.

Even though he didn't address as to when the games will restart, he reiterated that "we are very confident there is a large possibility of restarting the season", since the prevention work is more and more effective.

According to Yao, the CBA's restart will follow the two principles of conforming to the epidemic prevention environment and ensuring the fairness of the competition. And once the league restarts, the completeness of the season will be the top priority.

Yao also addressed the rules applied to foreign players. Since many foreign players in the CBA league will travel from the United States, they will need to notify their team 21 days ahead. They will then strictly follow the 14-day quarantine period once they arrive and undergo a series of steps including COVID-19 tests. 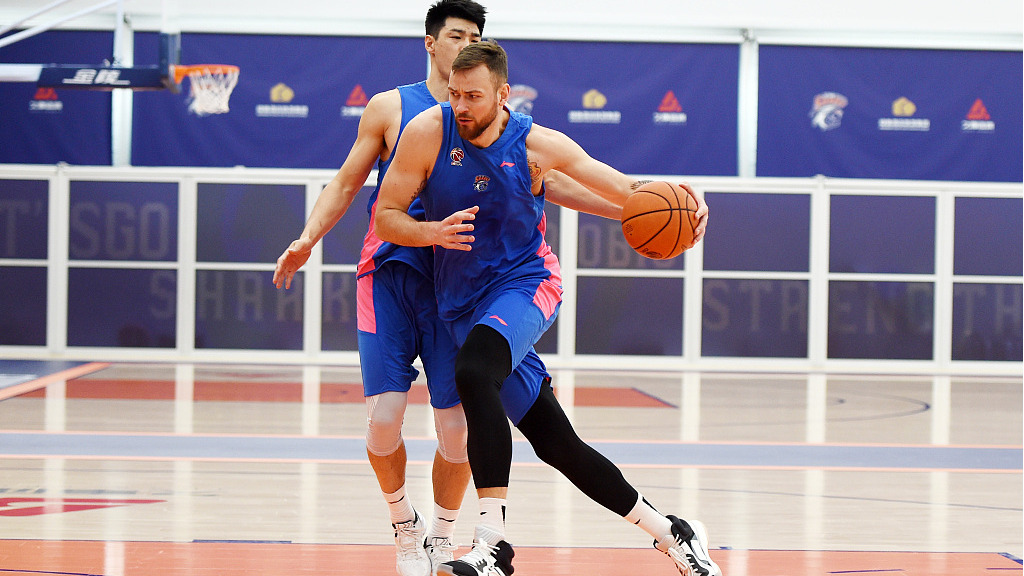 Also under contemplation is a plan for a tournament system in which the teams are concentrated in relatively isolated venues and hotels, with each area set as a safe zone. The system will be different for home and away games, and there will be changes in the schedule accordingly.

In the interview, Yao gave a special thanks to Dr. Zhong Nanshan, China's top respiratory expert whose wife is a member of the older generation of the Chinese women's basketball team. Yao thanked Dr. Zhong for recommending experts to offer epidemic prevention advice for the CBA league.

"With his help, our confidence has been tremendously boosted," said Yao.

The CBA season was suspended on January 24, 2020, due to the coronavirus outbreak. On April 15, the general managers of CBA clubs met and confirmed the earliest date for resumption is late June even though many clubs, like the Beijing Ducks and Shanghai Sharks, have already resumed training.