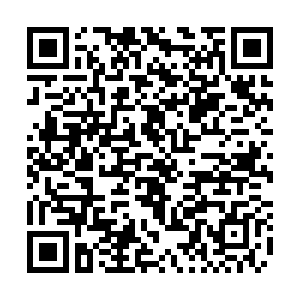 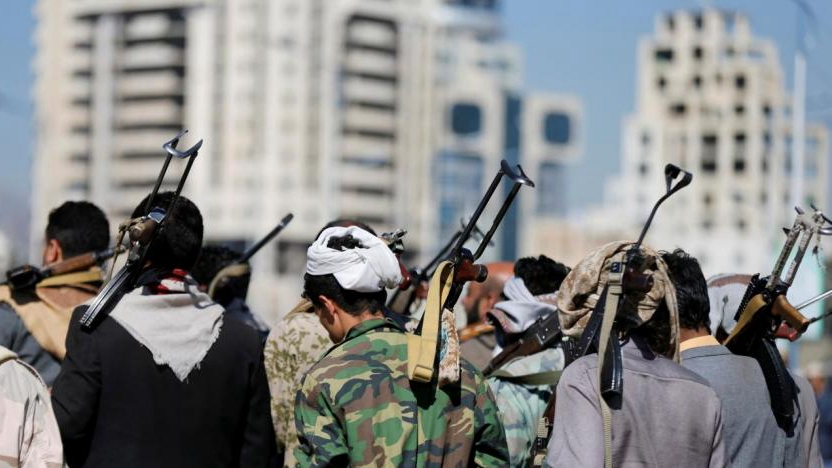 The Yemeni government army on Friday repulsed an attack by the Houthi rebels in the central province of Marib, a government security source told Xinhua.

The Houthi attack on the positions of the government forces took place in the eastern part of Sirwah district in the west of Marib.

The fighting lasted hours, leaving dozens from both sides dead and injured, the source said.

Meanwhile, the Houthi-run al-Masirah television cited the Houthi military spokesman Yahya Sarea as saying their forces "repelled an attack by the (government) army on Friday, killing and wounding dozens of the soldiers."

The Yemeni government has controlled much of Marib since it recaptured the province from the Houthis in late 2015.

Yemen has been mired in a civil war since late 2014, when the Iran-backed Houthi rebels seized control of much of the country's north and forced the Saudi-backed government of President Abd-Rabbu Mansour Hadi out of the capital Sanaa.

In March, UN Secretary-General Antonio Guterres called on the Yemeni warring parties to "immediately cease hostilities, and do everything possible to counter a potential outbreak of COVID-19." 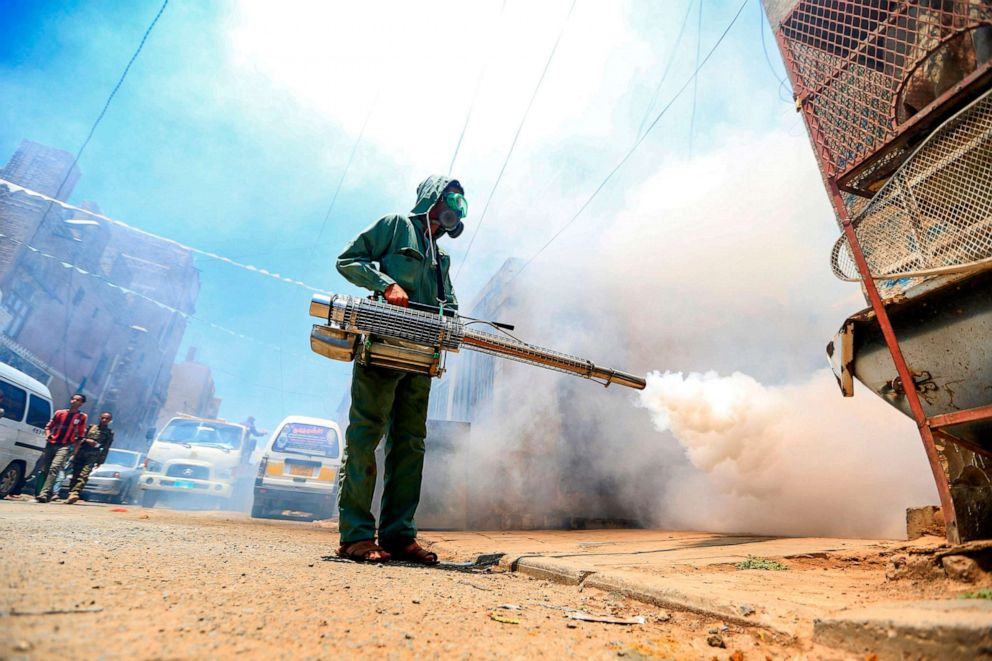 A government worker that is part of a combined task force tackling COVID-19 coronavirus fumigates a neighborhood as part of safety precautions, in Sanaa, Yemen, March 23, 2020. /AFP Photo

A government worker that is part of a combined task force tackling COVID-19 coronavirus fumigates a neighborhood as part of safety precautions, in Sanaa, Yemen, March 23, 2020. /AFP Photo

On Tuesday, the Houthi-controlled health authorities announced the first confirmed case of COVID-19, a Somali national found dead in a hotel in Sanaa.

Earlier in the day, the internationally-recognized Yemeni government reported nine new cases of COVID-19, bringing the total number of confirmed coronavirus cases in the war-ravaged Arab country to 34, including seven deaths.

The World Health Organization has said Yemen's fragile health system is facing catastrophic shortages after five years of civil war, while COVID-19 supplies in the country are grossly insufficient.

(Cover image: Armed Houthi followers carry their rifles as they attend a gathering to show support for the Houthi movement in Sanaa, Yemen December 19, 2018. /Reuters Photo)