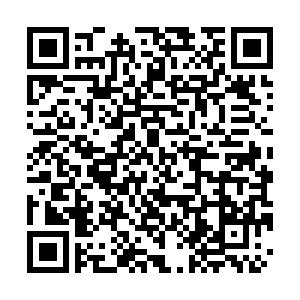 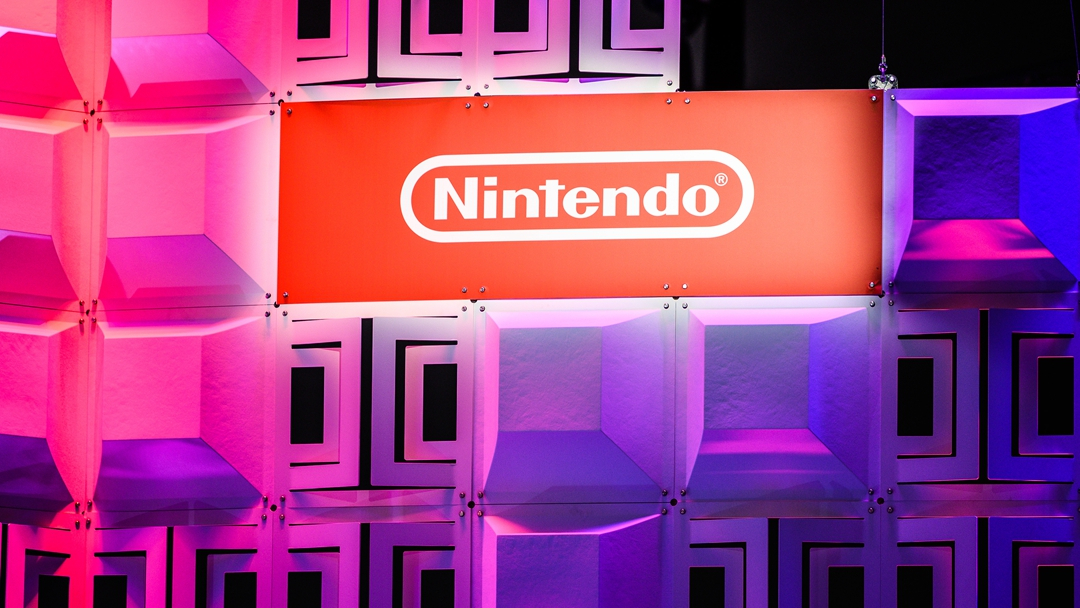 Logo of Nintendo is seen during the press day at the 2019 Gamescom gaming trade fair on August 20, 2019 in Cologne, Germany. /VCG

Logo of Nintendo is seen during the press day at the 2019 Gamescom gaming trade fair on August 20, 2019 in Cologne, Germany. /VCG

Nintendo's popular Switch console and blockbuster games including "Animal Crossing" fueled a strong rise in profits and sales, which were also helped by players being stuck at home because of the coronavirus pandemic.

The Japanese gaming giant said Thursday it had notched up annual net profits of 258.6 billion yen (2.4 billion U.S. dollars) in the fiscal year to March, a gain of 33 percent from the year before.

Sales climbed by nine percent to 1.3 trillion yen and the firm was quick to point out the success of "Animal Crossing: New Horizons," which it said had enjoyed the strongest-ever debut for a Nintendo Switch title.

The conglomerate is one of a "handful" of major companies seeing significant business opportunities from the coronavirus outbreak, said Hideki Yasuda, an analyst at Ace Research Institute in Tokyo.

"Demand for video games has shot up among people staying home following the outbreak," said Yasuda.

Nintendo shares have surged by some 27 percent since early March.

However, the firm also pointed to risks arising from the pandemic, including production and procurement of parts, and delays in Research and Development.

For the current fiscal year, the firm predicted reduced sales and profits, as the Switch enters a "crucial" fourth year -- past consoles began declining in popularity after three years.

Nintendo sees net profit at 200 billion yen for the fiscal year to March 2021, down by 23 percent from the previous year, with annual sales forecast at 1.2 trillion yen, down by 8.3 percent.

The latest "Animal Crossing" has struck a chord with players around the world, many of them enjoying a virtual release from the restrictions on movement and social activity imposed to contain coronavirus.

Launched in March 2017, the Switch has become a huge global seller, helped by innovative, family-friendly titles that have wowed critics and gamers alike.

Sales of both its regular Switch platform and the Switch Lite -- a smaller, cheaper version -- reached 21 million units for the fiscal year, well above its annual target upgraded three months ago.

Rival Sony is scheduled to report its annual results next week as it prepares to launch its next-generation PlayStation 5 console later this year.

Analyst Imanaka said games such as "Animal Crossing" would not fizzle out immediately as coronavirus restrictions are gradually lifted.

"I am expecting those people who have started playing video games or online games will continue playing them in this quarter at least," Imanaka added.