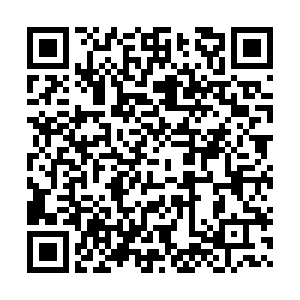 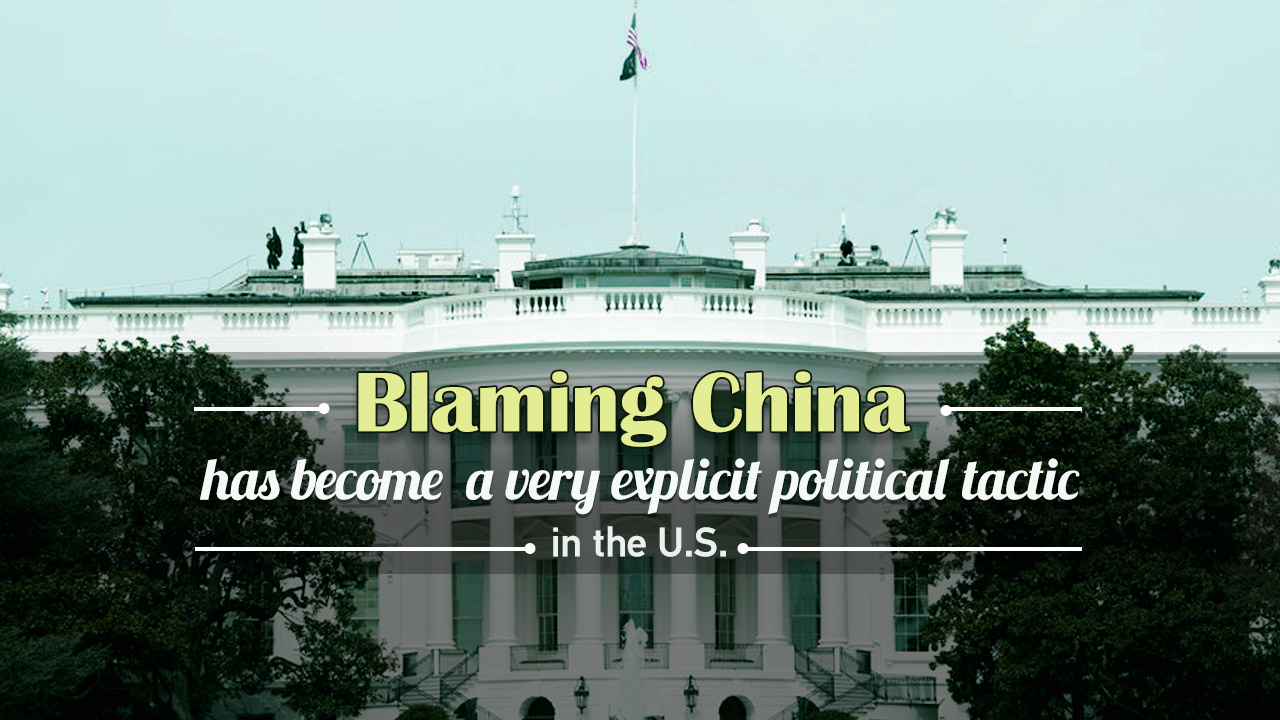 Editor's note: The United States has been the worst performing country in the fight against COVID-19, with one third of the world's infected people living in the U.S. Instead of reflecting on its own problems, the Trump administration is playing a game of blaming China. Does this work? Jeffrey D. Sachs, professor and director of the Center for Sustainable Development at Columbia University shares his ideas with CGTN in a Skype interview. The following are some quotes from the interview. They reflect the interviewee's opinion, and not necessarily the views of CGTN.

Rather than looking at America's problems and trying to solve them, Trump has blamed China for America's problems, whether it's the loss of jobs, a loss of competitiveness, and now the deaths from COVID-19. Trump doesn't take responsibility, but rather tries to blame China.

And unfortunately, this kind of propaganda works, because there are at least some people, in any society, that rally to nationalism and blame the other side, even when the problems really are at home. And this is working in the United States, unfortunately, as a political tactic, but it's a very dangerous one.

For those of us who work so closely with many colleagues around the world, blaming others is a very poor excuse for failing to solve one's own problems. And that unfortunately is American reality right now. We could be doing so much better.

We are a wealthy country with tremendous talent, but we happen to have politics that doesn't work to solve our problems. So, the blame game is nonstop.

And it has now become a very explicit political tactic, because the Republican party puts out a pamphlet, actually more than 50 pages, on how to blame China, almost an instruction manual. This is a stupid idea, appealing to people who don't know much.

But propaganda works in this way, and it's very sad. And I try to educate my fellow Americans that this is very misguided and very dangerous for our country.