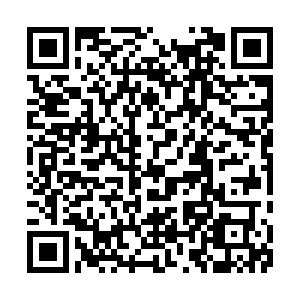 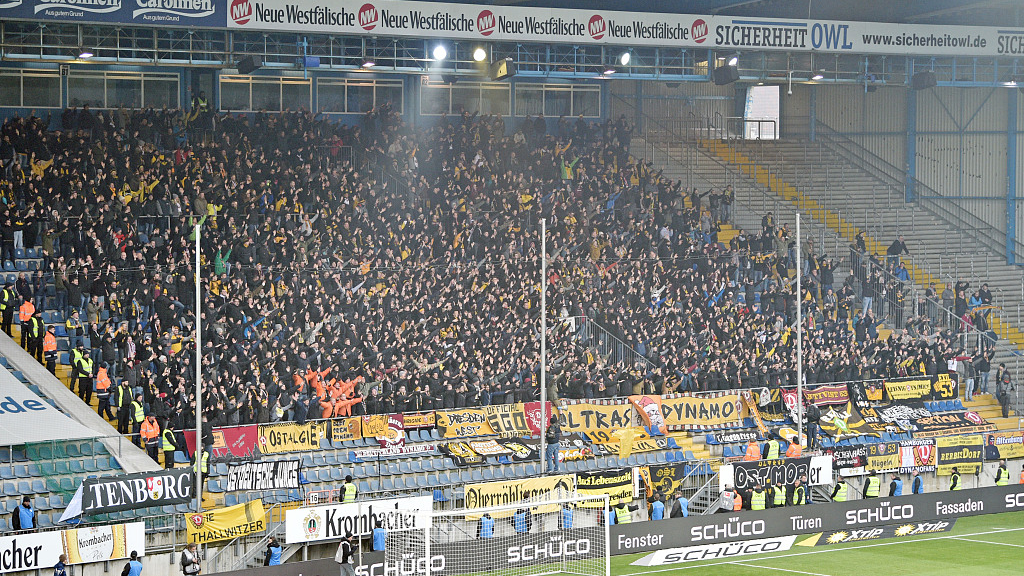 Dynamo Dresden placed their entire squad into a 14-day quarantine on Saturday, just a week from the restart of the Bundesliga season, after the club reported two more coronavirus cases.

The decision means that Dynamo, who are bottom of the second division, will not be able to play their fixture against Hanover next weekend.

The setback comes just three days after Chancellor Angela Merkel's government gave the German Football League (DFL) the green light to return to action on May 16 after a two-month absence.

"In the past few weeks, we have made an enormous effort, both in terms of personnel and logistics, to strictly implement all prescribed medical and hygienic measures," said Dresden sporting director Ralf Minge.

"We are in contact with the responsible health authority and the DFL. The fact is that we cannot train or participate in games in the next 14 days."

As well as the players, Dresden will isolate its entire coaching and supervisory staff.

The Bundesliga will be the first top European league to restart matches since the outbreak of the coronavirus forced lockdown measures to be imposed across the continent.

However, matches will be played without fans in attendance and with a maximum number of 300 people, including both teams, allowed at each game.

In the run-up to the restart, all teams must go into a one-week quarantine training camp.

After the government gave the go-ahead for the season to restart, there were still worries that an outbreak of the coronavirus in the league could halt the resumed season, this time for good. 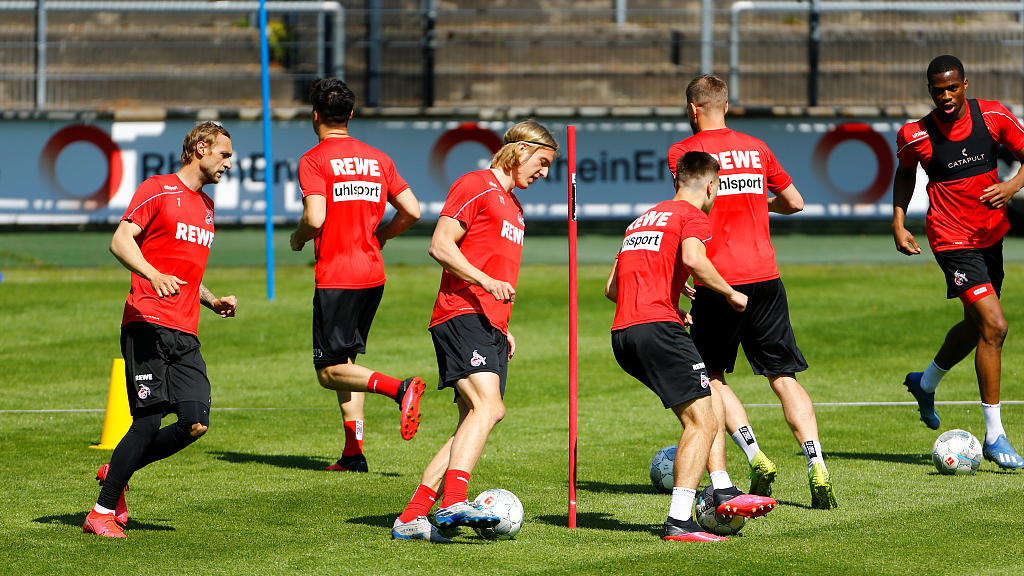 As of Thursday, there had been 10 positive cases from 1,724 tests of players and staff at the top 36 clubs in the first wave of testing and two more in the second.

Dresden, who are not allowed to train during their isolation, are due to face Greuther Fuerth in their next game on the weekend of May 23-24.

There is little wriggle room for more postponements as officials want the season completed by June 30.

"Dynamo Dresden has informed the German Football League. We will determine the further course of action with a view to the club's plans at the beginning of next week," a DFL spokesman told AFP subsidiary SID on Saturday. 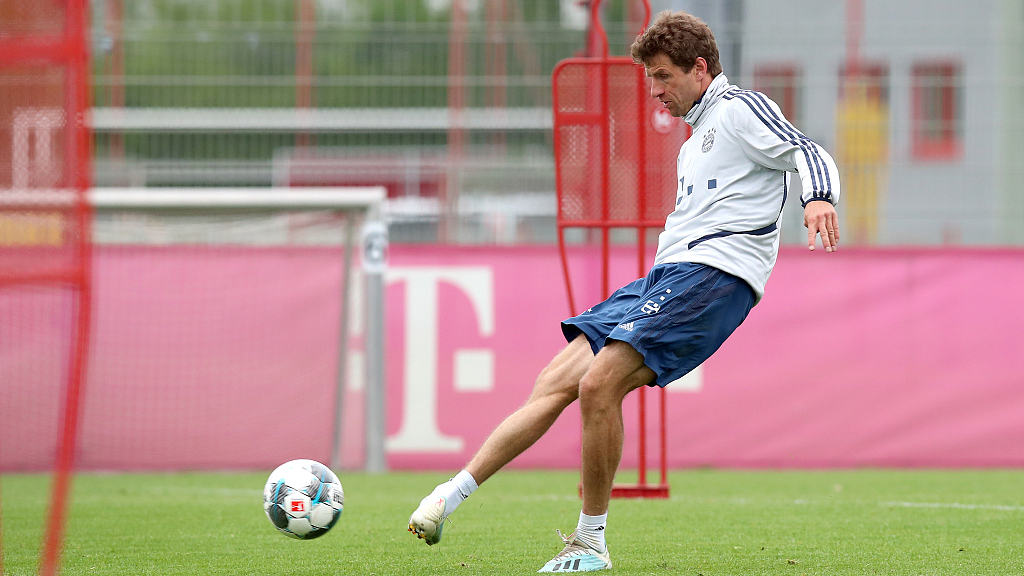 Thomas Mueller of FC Bayern Muenchen plays the ball during a training session at Saebener Strasse training ground in Munich, Germany, May 5, 2020. /VCG

Thomas Mueller of FC Bayern Muenchen plays the ball during a training session at Saebener Strasse training ground in Munich, Germany, May 5, 2020. /VCG

The head of the DFL has warned clubs they are "on probation" and must implement strict hygiene measures when the Bundesliga restarts next Saturday.

"Everyone must be clear: we are playing on probation," DFL CEO Christian Seifert said.

"I expect everyone to live up to their responsibilities."

In the top flight, defending champions Bayern Munich resume with a four-point lead over Borussia Dortmund.

The Bundesliga wants to complete the last nine rounds of matches before June 30 to secure around 300 million euros (325 million U.S. dollars) in television money.