Expert: Donald Trump is the worst president in our history, in my lifetime
Jeffrey D. Sachs 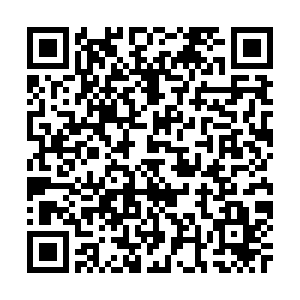 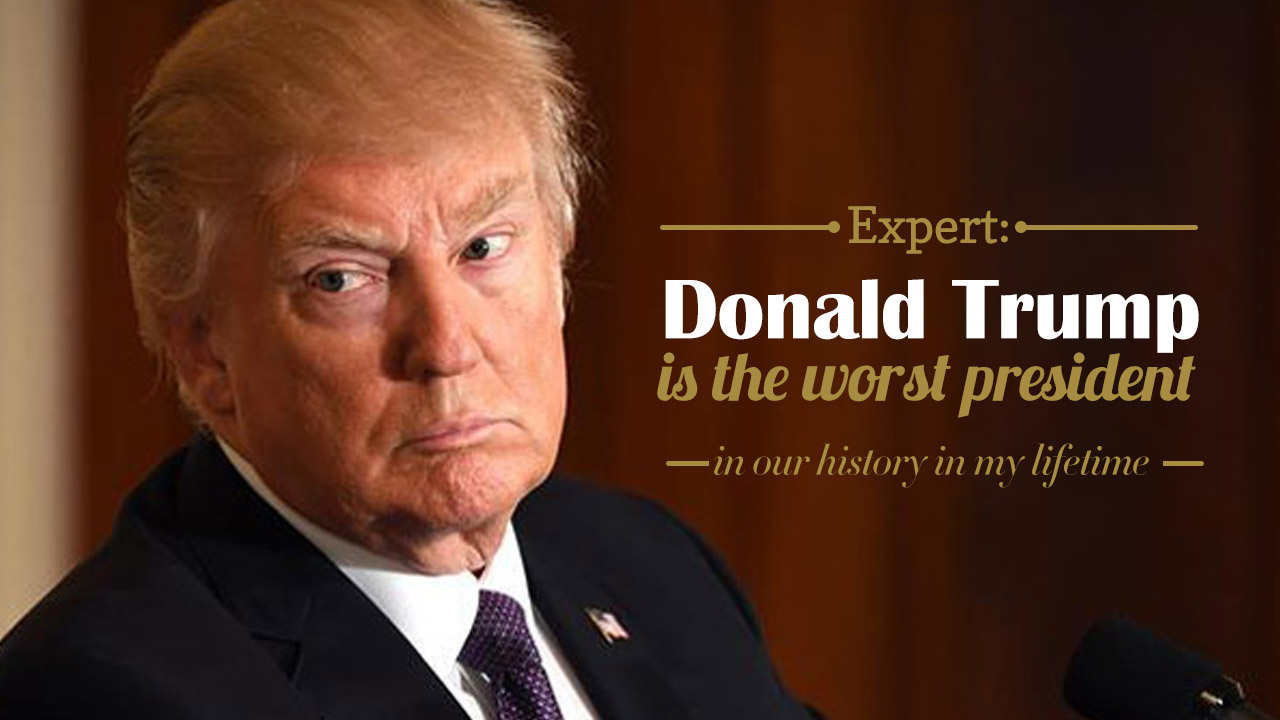 Editor's note: The United States has a strong economy, first-class healthcare and experts, but it has been the worst performing country in the fight against COVID-19, with one third of the world's infected people living in the United States. Why does the world's most powerful government behave so badly? Jeffrey D. Sachs, professor and director of the Center for Sustainable Development at Columbia University shares his ideas with CGTN in a Skype interview. The following are some quotes from the interview. They reflect the interviewee's opinion, and not necessarily the views of CGTN.

Unfortunately, in my part of the world, we didn't take seriously the threat of the coronavirus. Maybe there wasn't enough experience, because of SARS impacting China and the other countries of Asia and the Pacific more intensively and more psychologically. Europe and the United States were unprepared. But even after it became known how dangerous this is, the United States leadership has been completely incompetent.

Trump is unable to have a logical approach to this, and unfortunately his government is filled with corrupt business people, who are in the government not because of their talent or their experience or their expertise, but because they want to make money from the government. And they are professionally what we call lobbyists. They spend their time trying to get money out of government contracts, and our political system became very corrupt.

And the experts were either thrown out, or suppressed, or kept away, and then we elected a president who is unfortunately completely incompetent. So, every day the deaths are now rising, 2000 or more a day. We don't have a national policy until this moment.

But because of our very poor politics and incompetent leadership, we're not learning from the successes of other countries, and the epidemic continues and its very dangerous. And Trump is especially dangerous, because he incites bad behavior. He tells people "go out, don't listen to the warnings of the experts!" It's incredible irresponsibility by a national leader.

In my experience, he's the worst president in our history, certainly in my lifetime. So this is a very bad situation.

We need countries to learn from each other. China after all did something amazing. Even after the epidemic had spread and was very dangerous, China got it under control, which is a remarkable experience.

Some public health experts believed it would not be possible to contain an epidemic once it was out of control, but China proved that it is possible to do it with COVID-19. But we should learn how, rather than just making attacks, or being in the silly season of politics when so many people are dying. I've never seen anything like it in the U.S. experience.