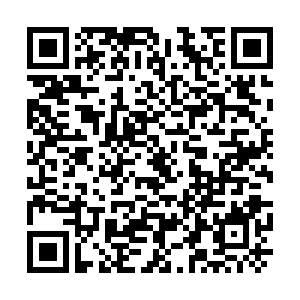 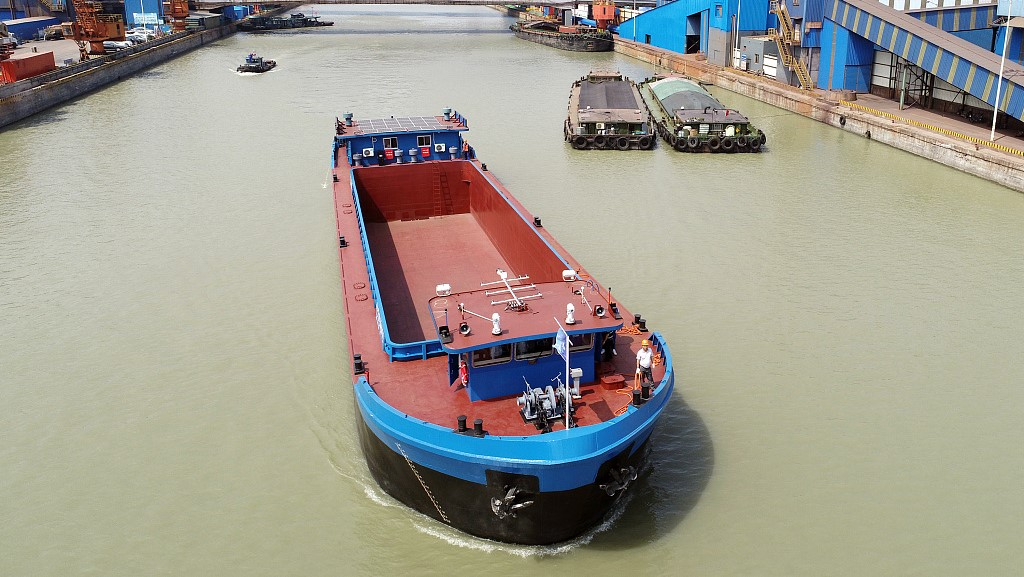 A homegrown electric cargo ship with a load capacity of 1,000 metric tons successfully tested the water at the Yangtze River section in Changzhou, east China's Jiangsu Province, on Friday.

It marks the beginning of the Yangtze River basin's promotion of clean energy for freight ships to replace traditional energy.

Dubbed "Zhongtiandianyun 001," the vessel is powered by a lithium battery and supercapacitor, which provides a battery capacity of 1,458 kWh, equivalent to that of 40 electric cars, and can replace over 20 metric tons of diesel if it conducts 150 voyages annually, according to the Jiangsu branch of the State Grid, which participated in the ship's design.

The ship can cruise 50 km after it is charged for 2.5 hours, said Li Yaohong, marketing director of the company.

"Roughly there are 80,000 vessels sailing in the waters in Jiangsu all year round, most of which use diesel as fuel, and the penetration rate of new energy is not very high," said Fan Xiaofeng, senior engineer of the port and waterway development center at the provincial department of transportation. 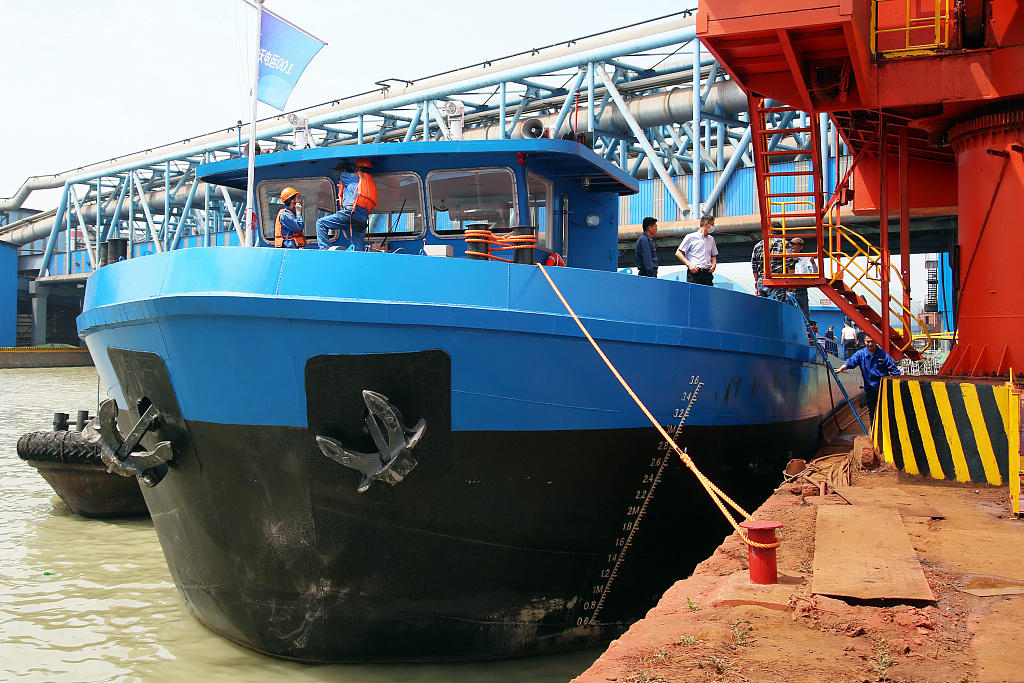 Jiangsu Province has built a total of 4,918 charging systems in eight cities along the Yangtze River. The facilities will provide about 57 million kWh of power every year, which will help save more than 20,000 metric tons of diesel, reducing emissions of oxynitride by over 600 metric tons and sulfur dioxide by over 200 metric tons.

The charging facilities will help boost the development of electrical vessels and to a large extent cut emissions in the area, said Li.

The Jiangsu section of the Yangtze River is one of the busiest waterways in the world, putting local ecology under great pressure. Over 90 percent of the ships are driven by diesel, a major pollutant source in the area.