Flower sales down this Mother's Day amid global pandemic
CGTN 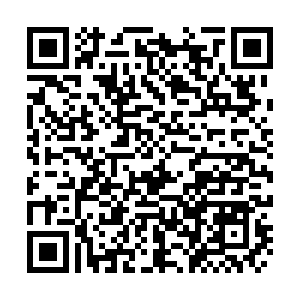 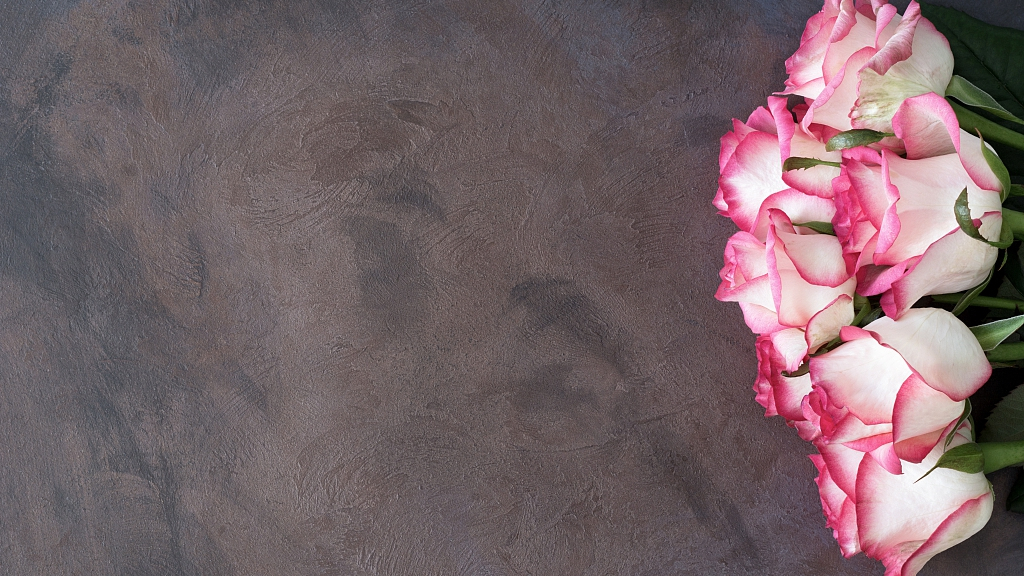 Mother's Day, the second Sunday in May, is usually a good day for flower farmers and florists around the world because flowers sell best on this traditional Western holiday.

However, due to the COVID-19 outbreak, people in many countries have been forced to stay in their homes this year, and many European countries are still on lockdown.

If they do not live with their mothers, they can hardly visit them with flowers under the current circumstances. Also, those who planned to use a flower delivery service might find the delicate beauties in short supply, as the sharp contraction in global air cargo services amid the pandemic has meant that many florists across the globe, those that are open, have been unable to get some of their usual supply.

The Netherlands, Europe's largest supplier of flowers, is struggling to cope with Mother's Day this year, while Kenya, the second-largest supplier, is looking forward to returning to normal next year, DPA news agency reported.

Some flower-delivery services in Germany and Britain, having anticipated a surge in business on Mother's Day, reminded customers to confirm their orders online before they run out of stock. 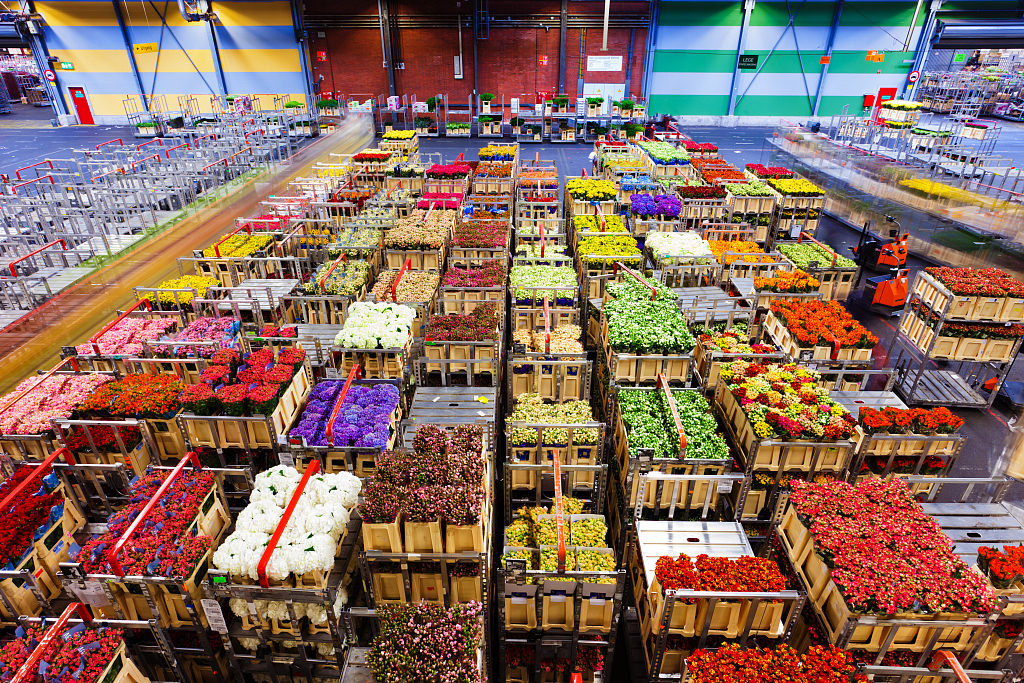 Many people prefer to order flowers online instead of going to flower shops to buy flowers. However, some Japanese flower wholesalers have launched a "drive-through" service to give people who want to pick their own flowers an alternative.

According to Kyodo News, it is an online sales campaign launched by Japanese flower farmers and florists, in which the buyers remain in their vehicles and drive through the flower shops. The buyers select their flowers from their vehicles, and the florists help them package and store them in the trunk of their car.

While the outbreak has not dampened demand for flowers on Mother's Day, it has hampered its supply because of insufficient logistics.

Passenger flights to and from Kenya have been canceled due to a travel ban imposed in response to the COVID-19 outbreak. Some freight routes are still operating; however, there is not enough space for cargo storage on available aircraft, and freight costs have risen sharply.

"We can only supply 40 percent of what is needed," said Clement Tulezi, chief executive of the Kenya Flower Council. The East African country has about 170 flower growers, 135 of which are represented by the flower council.

The flower industry around the world is counting on Mother's Day to make money and reduce the financial impact of COVID-19. A few weeks ago, many places around the world were under lockdown, and many flowers died before they arrived at their destination, Xinhua News Agency reported.

The tulip season runs from the end of March to the middle of May, but the outbreak has hit flower sales so hard that farmers had to "destroy their flowers" earlier this year. "We decided to harvest it and destroy it," Tulezi said.

Still, the flower industry has seen some light this month. At present, the pandemic has slowed down, and several countries have begun to gradually ease prevention and control measures. Many garden centers and flower shops have been allowed to reopen as a result. 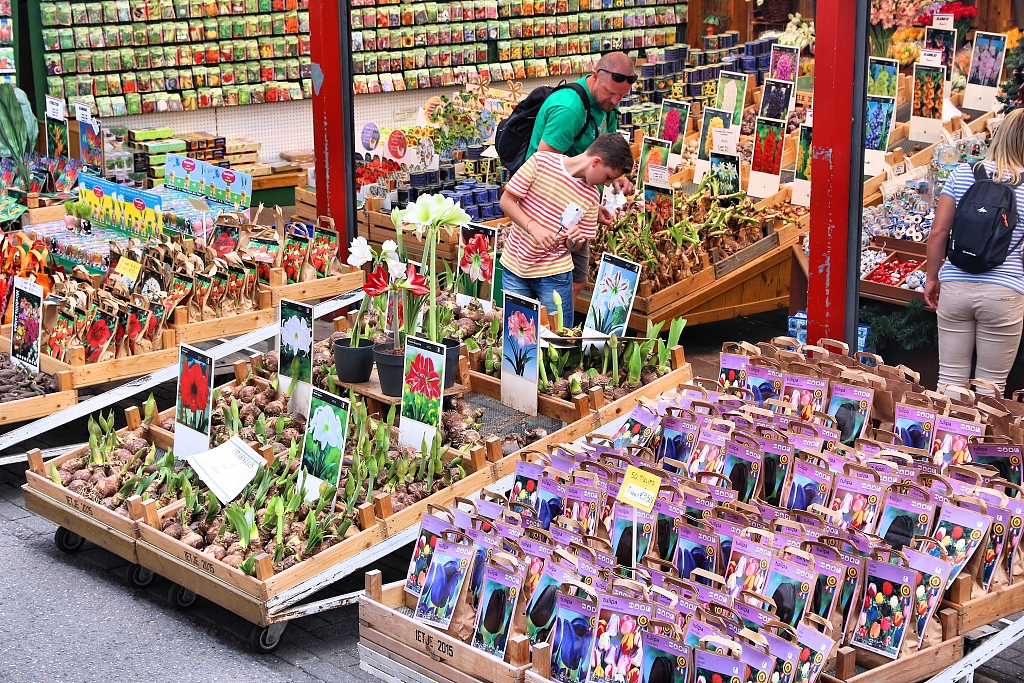 On May 4, sales at Royal FloraHolland reached 32 million euros, down only 3.6 percent from the same period last year. In Kenya, demand has bounced back markedly in the past three weeks. Orders are now back to 65 percent of their average level, Tulezi said. "We are looking for [normal sales] to resume in February or March 2021."

However, it is not yet time for florists to celebrate. Every year, the Mother's Day sales peak is followed by a wave of lows, and this year's post-holiday slump is expected to be even more severe, according to Xinhua. The outbreak will continue to depress demand for flowers, and it will be difficult for large wedding customers to visit in the following months.

Henk van der Slot, a tulip farmer in Lisse Netherlands, remains optimistic. He told Dutch daily newspaper Dagblad that people who can't afford to travel will have more money to spend on flowers.

"Things like flowers, chocolate, honey are especially important in times of crisis," the tulip farmer said. "They make life better."