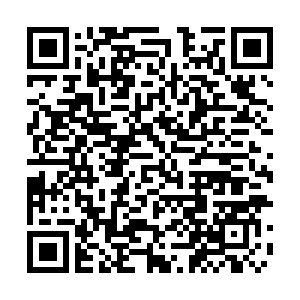 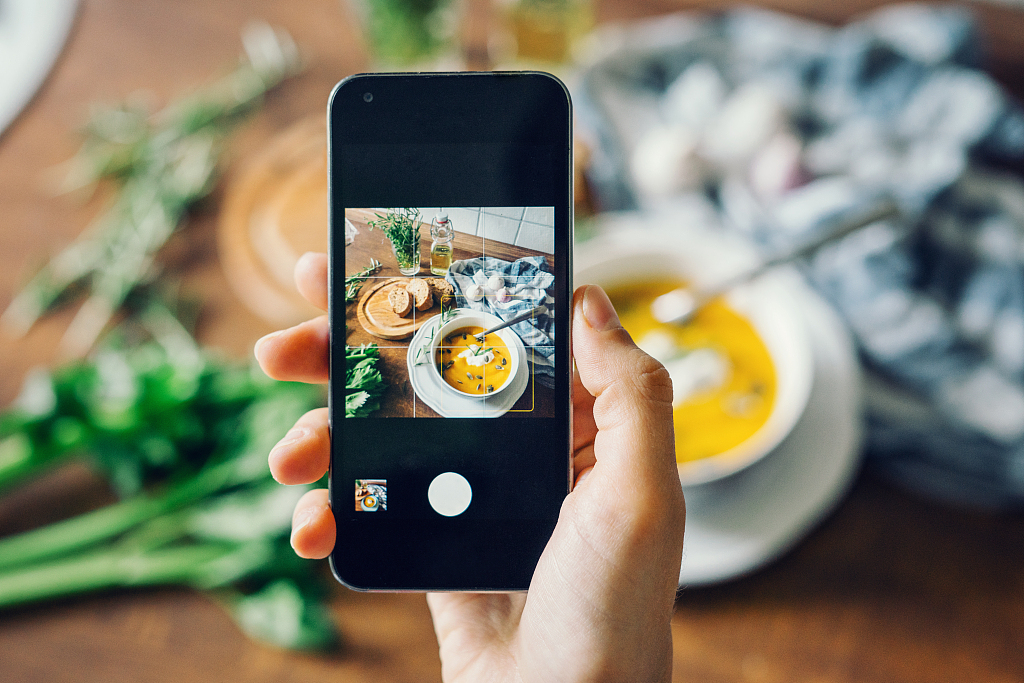 Learning a new dish and uploading it online has become popular for people to communicate with friends during home quarantine. /VCG

Learning a new dish and uploading it online has become popular for people to communicate with friends during home quarantine. /VCG

Many industries are suffering from the coronavirus-induced economic freeze. Food sharing and delivery platforms seem to be an exception as people are going to the kitchen more than ever during home quarantine.

When many other entertainment activities – movies, concerts and exhibitions – are canceled, home cooking functions as a time killer. Learning a new dish and uploading it online has become popular for people to communicate with friends during this special time.

"Quarantine cooking is more than just feeding myself. It became a way for me to overcome anxieties when COVID-19 suddenly came into our life," Guo Yan, a teller at a Beijing telecom company, told CGTN. "I'd seldom cooked before as I had been busy with my work. And I've found making food is more interesting than I thought.”

With more cooking rookies like Guo turning to their kitchens, professional food-related apps and social platforms are witnessing huge surges in page views as people look for tips and materials to prepare meals. 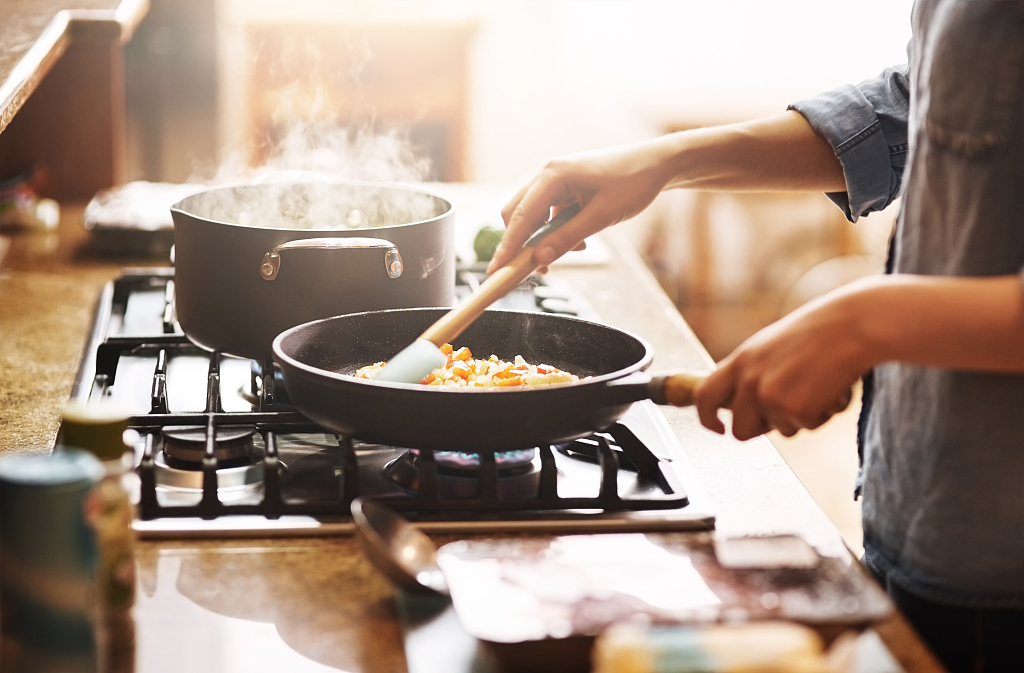 More people are going to the kitchen during the pandemic. /VCG

More people are going to the kitchen during the pandemic. /VCG

As a freelance food blogger, Xiao Ming found herself spending more time doing live streams at home like many others. "Before the pandemic, I often attended various food-making activities and shared my views on foods with my fans face to face. But COVID-19 has changed everything. Everybody is staying at home and I've done lots of live streams on different platforms teaching people how to make a certain dish," she told CGTN.

"Xia Chu Fang," meaning "going to the kitchen," is one of the most frequently used food-sharing apps in China. By December 2019, it had more than 20 million active users. Even so, the sudden surge in visitors in late January and February – when COVID-19 hit China the hardest – was completely beyond the company's expectations.

"We've never seen double-digital growth since our founding in 2011. At first, we thought we were attacked by hackers or just made mistakes in data collecting," Wang Xudong, founder of the app, said during an interview with Chinese Entrepreneur magazine.

The situation in many other countries is the same. Data from Tastemade – a global community of food, home and travel lovers – showed page visits for their social media accounts increased by 25 percent in March over February. The number of visitors for its original series "Struggle Meals" even witnessed an explosive surge of 434 percent on Facebook during the first three weeks in March – compared with the first three weeks in February. March was exactly the time when the pandemic hit many countries in the West where Tastemade users are located. 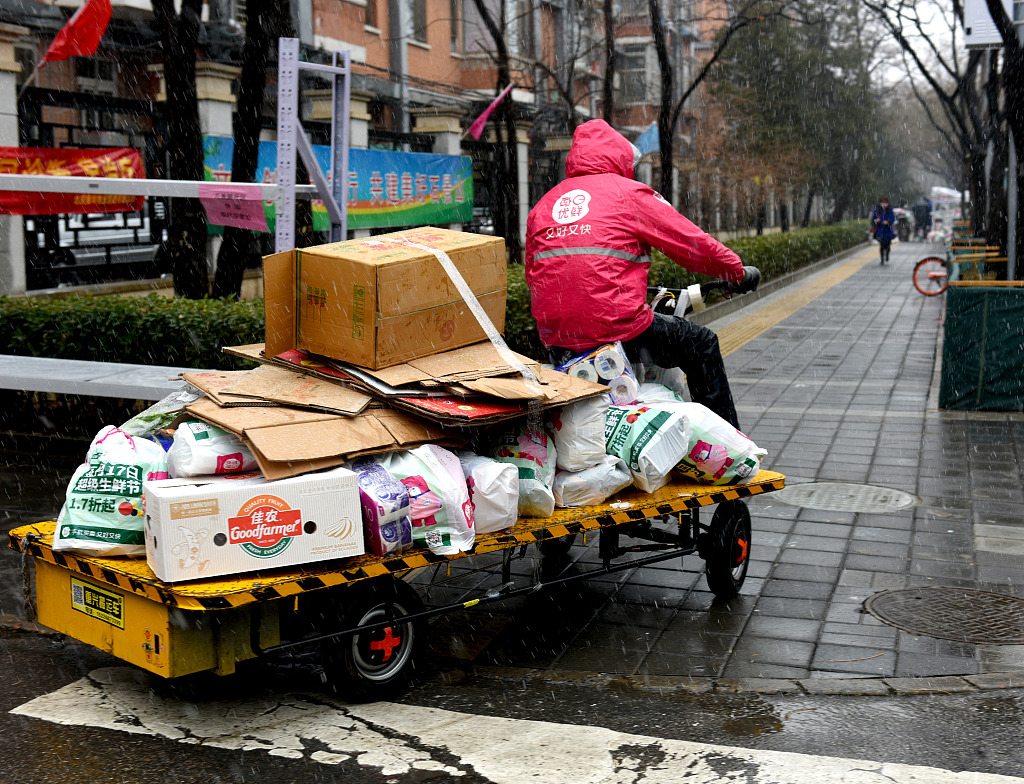 A deliveryman handles fruits and vegetables at a residential community in Beijing, February 2020. /VCG

A deliveryman handles fruits and vegetables at a residential community in Beijing, February 2020. /VCG

Orders on Alibaba's grocery-store network Hema Fresh were 5 to 10 times higher during the first week in February in cities like Guangzhou, Shenzhen and Chengdu. DingDong Vegetables, another popular food delivery app, saw an increase of 300 percent in orders just on the Chinese Lunar New Year (January 24).

"After the pandemic outbreak, the daily average vegetable supplies on our platform increased from 500 tons to over 1,000 tons. In mid-February, we raised the amount to 1,500 tons to 2,000 tons," said Danny, who is in charge of sales on mobile e-commerce platform Miss Fresh.