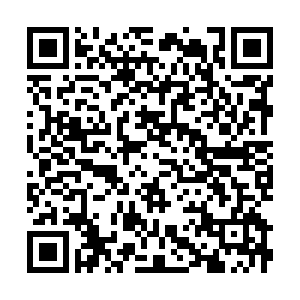 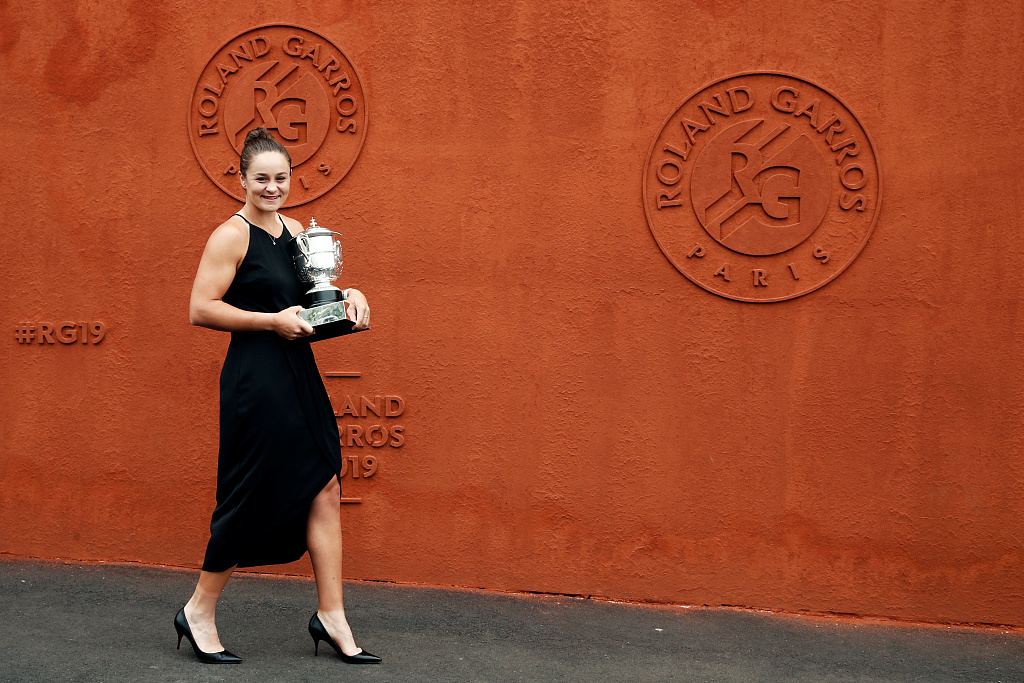 Guidicelli, who said that the French Tennis Federation (FFT) had "no regrets" over its unilateral decision to move the clay court Grand Slam from May 24-June 7 to September 20-October 4, insisted all options remain on the table.

"We haven't ruled out any option. Roland Garros is first and foremost a story of matches and players," he told the French media Journal du Dimanche.

"Millions of viewers around the world are waiting. Organizing it behind closed doors would allow part of the business model – television rights (which account for more than a third of the tournament's revenues) – to go ahead. This cannot be overlooked."

"I have regular discussions with Andrea Gaudenzi (president of the ATP), Steve Simon (president of the WTA) and David Haggerty (head of the ITF) and another call is planned next week to see how we have progressed.

"We are working well together, but it is still a bit early to precisely determine the schedule."

"Roland Garros is the driving force of tennis in France, it is what feeds the players in our ecosystem (260 million euros in revenue, around 282 million U.S. dollars or 80 percent of the turnover of the FFT)," added Guidicelli, describing himself as the "good father."

"A tournament without a date is a boat without a rudder – we don't know where we're going.

"We positioned ourselves as far in the calendar as possible, anxious not to harm major events, so that no Masters 1000 or any Grand Slam would be affected. The turn of events seems to have proved us right." 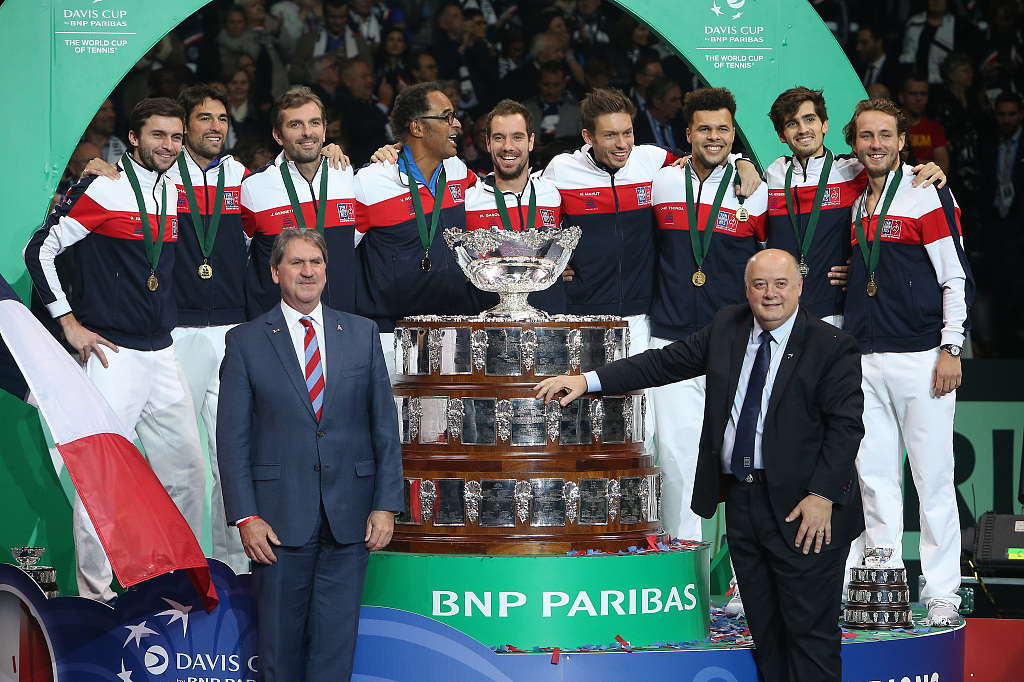 The FFT announced May 7 that all ticket holders for the French Open will be refunded.

"The current health situation linked to COVID-19 pandemic and the extent of this pandemic are causing uncertainty for all events bringing together the public, all over the world," the federation said in a message sent to all people who had bought tickets.

"We have chosen to postpone Roland-Garros until the end of September and, assuming our responsibility, we are currently working in collaboration with the French authorities to jointly define the appropriate measures that will guarantee the health and safety of all people present.

"Pending having drawn up all the outlines, the FTT has decided to cancel and refund all tickets already purchased."

Here is the latest news about the four Grand Slam tennis events:

Even though the 2020 Australian Open (AO) took place from January 20 to February 2 this year, the next event, due to begin in January 2021, "could be compromised" if supporters from overseas are unable to attend.

"Our best-case scenario at this point is having an AO with players that we can get in here with quarantining techniques and Australian-only fans," said Craig Tiley, the Tennis Australia chief executive, in a recent interview with the Australian Associated Press.

Wimbledon's 2020 edition has already been canceled for the first time since World War II.

The event at the Billie Jean King National Tennis Center in New York is also in question with a decision expected in mid-June.