A tale of targeted poverty alleviation: How a Xinjiang village moves toward prosperity
By Shi Yu 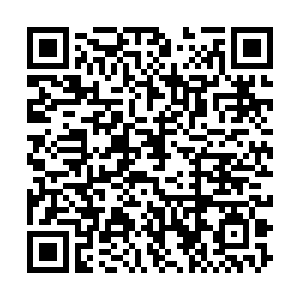 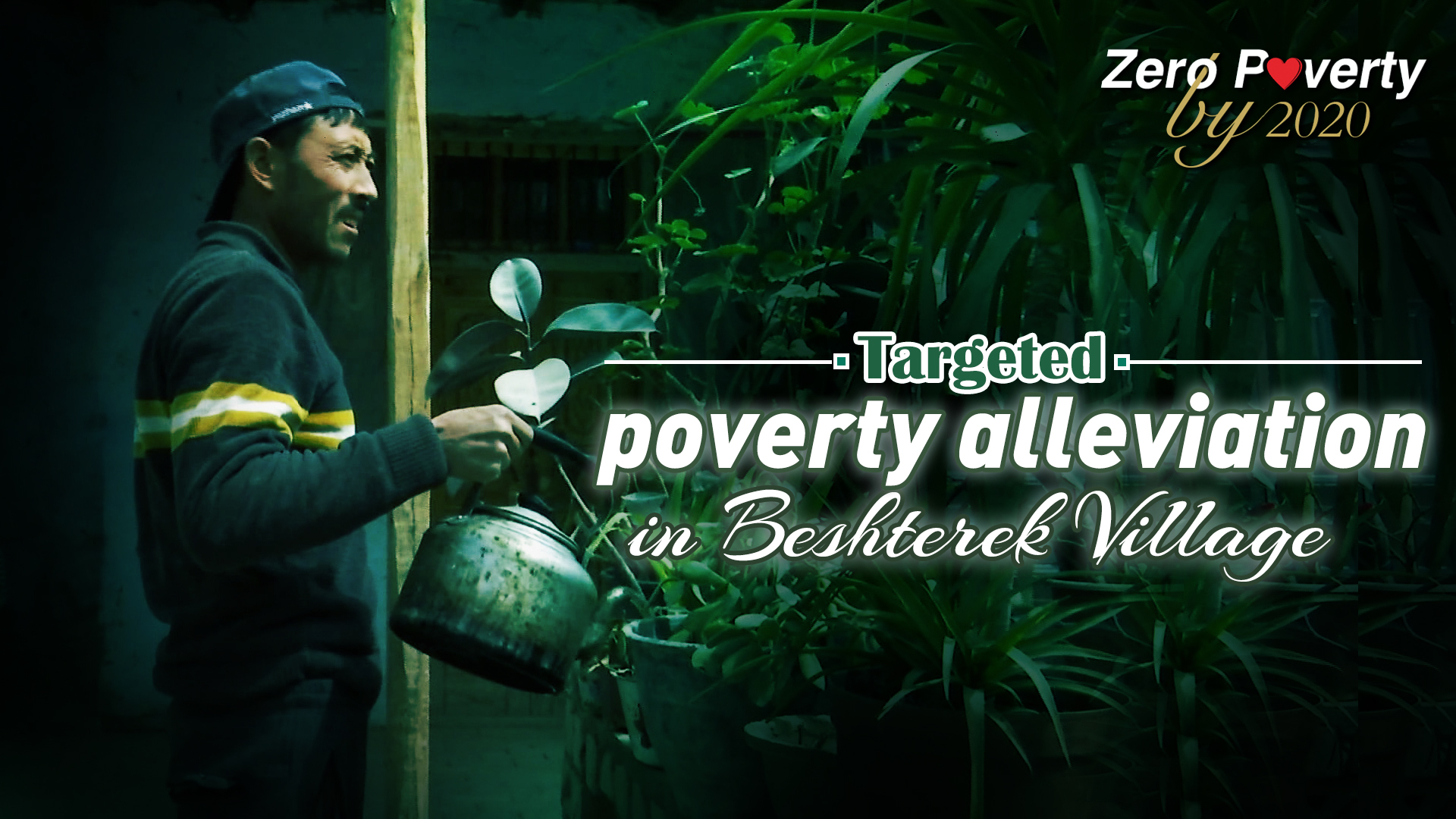 Tursunjan Ubul woke up from his newly decorated house in the early morning. He fed the cattle and watered crops planted in his backyard. Living in the far west of northwest China's Xinjiang Uygur Autonomous Region, the coronavirus epidemic in the country had little impact on his life. If nothing goes wrong, he will be lifted out of poverty by the end of 2020, the deadline of China's poverty reduction campaign.

Ubul lives in Beshterek Village, an impoverished village located in Akto County, Kizilsu Kirghiz Autonomous Prefecture in Xinjiang. The village has long been regarded as a hard nut in the fight against poverty. To fulfill its commitment to end poverty, the village adopted a targeted poverty alleviation strategy, and through years of effort, the number of registered poor households has been remarkably reduced from 349 households with 1,564 people to 85 households with 342 people.

Ubul still remembers the time he and his wife, both lacking stable jobs and savings, struggled to make a living while raising two children. At that time, living a moderately prosperous life seemed a distant dream to him.

It all started to change three years ago when the village outlined a set of poverty alleviation plans based on his situation and aimed at lifting him and his family out of poverty. The village first offered the family jobs with stable incomes. Thanks to this policy, Ubul found a job at a lumber mill, and a welfare house in the village employed his wife. They provide the family with a stable monthly income of at least 2,900 yuan in total.

At the advice of the village, Ubul also applied for and obtained a loan of 50,000 yuan to develop livestock breeding, which can provide extra income for the family.

In 2018, his family moved into a unit of a government housing project, with a stable supply of water and electricity, and their children started schooling. The village provides all this free.

With a stable income and supporting policies, Ubul quickly paid off the loans and saved up enough to support his family and live a better life. The disposable income per capita of his family is expected to reach 8,281 yuan by 2020. It is just a matter of time before he and his family are lifted out of poverty.

Ubul is not the only beneficiary of China's targeted poverty alleviation strategies. Every other poor household registered in Beshterek Village is covered by the same plan.

China is determined to eradicate poverty by 2020. Through seven years' effort, the number of people living in poverty under current standards has declined notably, from 98.99 million to 5.51 million, at the end of last year.

In the case of Beshterek Village, limited arable land, lack of industry support and a single source of income are the main constraints.

To change the situation, the work team stationed in the village first leveled deserted land to create more arable land and enhanced the agricultural infrastructure to increase the yields. It then optimized the agricultural structure of the village by developing characteristic farming and accelerating land circulation to maximize the economic benefits. 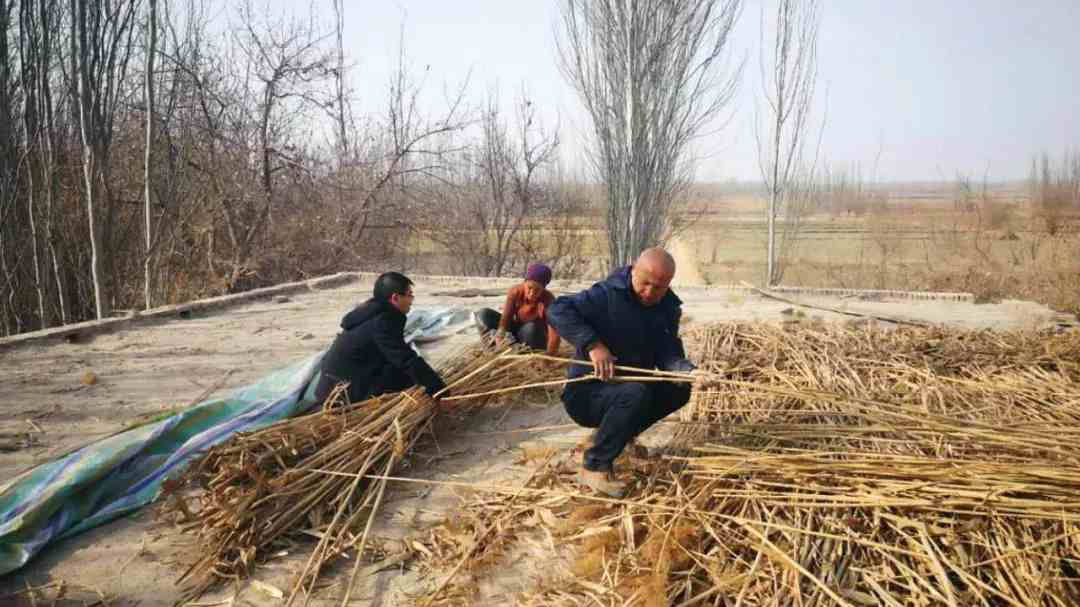 Meanwhile, it also gradually adopted poverty alleviation policies on health and education to ensure the basic rights of the residents are well protected.

When basic livelihood issues were solved, the work team moved a step further to improve the environment by building clean accommodations and roads, decorating backyards and planting trees for villagers.

The move not only improved the living environment but also provided new job opportunities for the villagers.

Thanks to the strategy, the deeply impoverished village, of which 10.71 percent of the population once lived in poverty, is gradually shaking off poverty.

Based on the current situation, the work team will step up efforts to lift the remaining population out of poverty while ensuring others without stable incomes don't fall back into poverty.