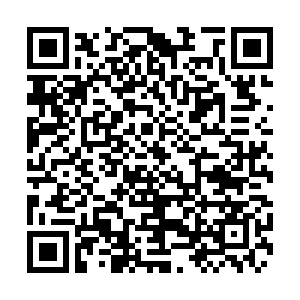 "I'm amazed at how many reports insist that the stock market rise means that investors are betting on a V-shaped recovery. No, they aren't," Krugman said in a series of tweets.

"If investors really believed in a V-shaped recovery, the steep decline in interest rates that took place as the COVID-19 threat became apparent would have reversed. It hasn't -- not at all," said Krugman, who is also a columnist for The New York Times.

The economist noted that when investors wrongly believed in a V-shaped recovery in 2009, "long-term rates sprang right back."

Meanwhile, the U.S. Bureau of Labor Statistics reported Friday that U.S. employers cut a staggering 20.5 million jobs in April, erasing a decade of job gains since the global financial crisis and pushing the unemployment rate to a record 14.7 percent.

"You have investors that seem to be able to look through the tsunami of negative economic data and earnings and towards the potential for a gradual reopening of the economy," Art Hogan, chief market strategist at National Securities, was quoted by CNBC as saying.

However, Krugman said that "we had an incipient financial crisis in March, which drove corporate borrowing costs up and stocks down; but the Fed contained that crisis, so stocks rebounded," referring to the Federal Reserve's aggressive monetary policies in response to COVID-19.

Krugman warned that "one unintended consequence of the Fed's success" may be that the administration might think the stock market is "signaling the all-clear" and decided not to roll out more economic relief.