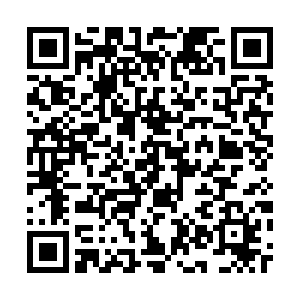 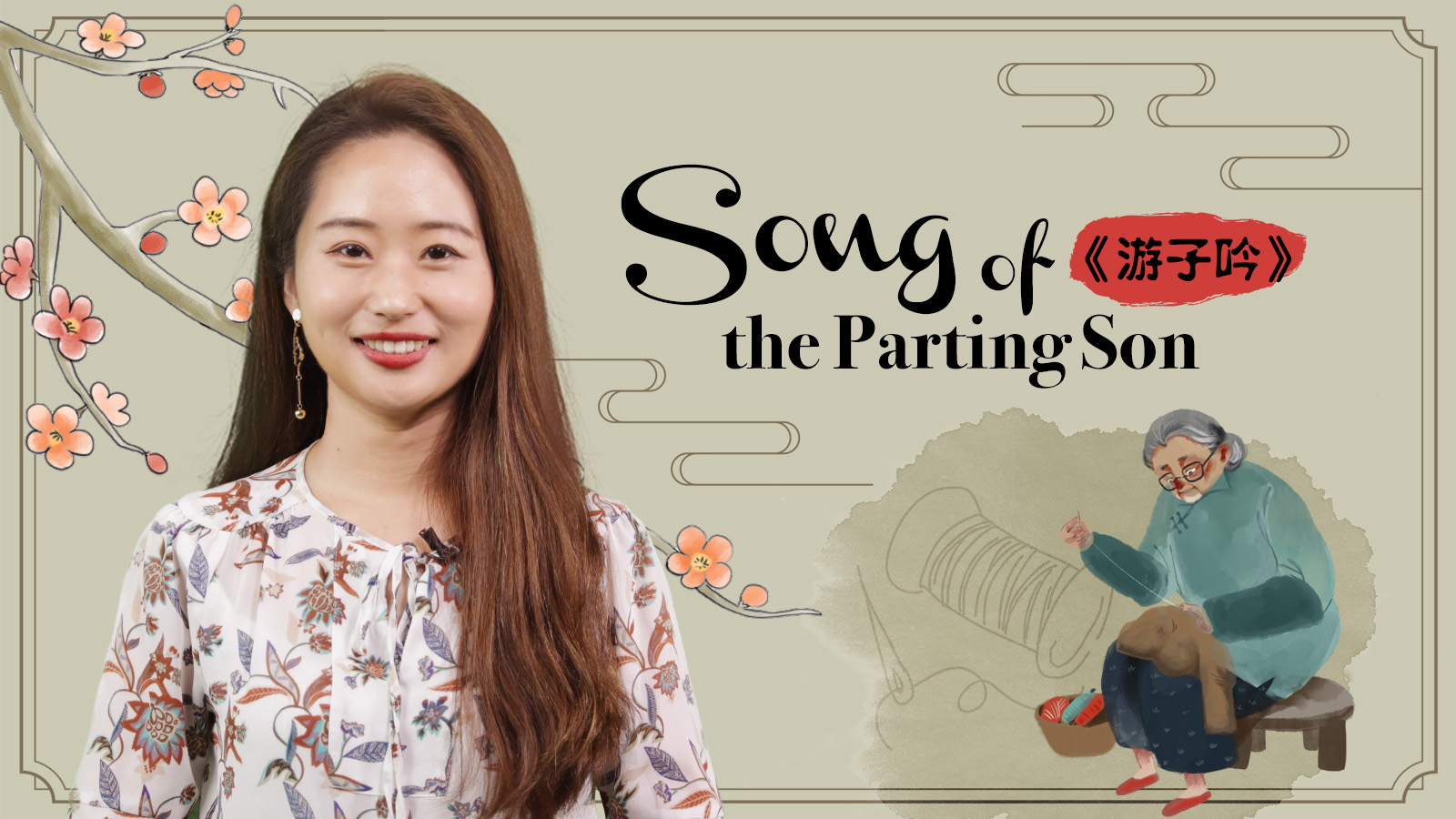 Chinese literary figures have composed many articles and poems describing a mother's love for her children. The poem "Song of the Parting Son"（《游子吟》唐 孟郊）, written by Tang Dynasty poet Meng Jiao, is among the classic poems about a mother's selfless love. The poem is in five-character lines, with 30 characters in total.

From the threads a mother's hand weaves,

A gown for parting son is made.

The poem presents a mother who sews clothes for her son, worried about his pending travel away from home. The poet uses two everyday items, namely the thread and gown to compare the close relationship between mother and son, which vividly presents the idea that they are bound to each other.

In the third and forth lines:

Sewn stitch by stitch before he leaves,

For fear his return be delayed.

These two lines describe the details of the mother sewing clothes for her son before his departure. Sewn stitch by stitch means that she is afraid her son's return will be delayed. There are no modifications in describing her work but selfless love is presented through everyday details. 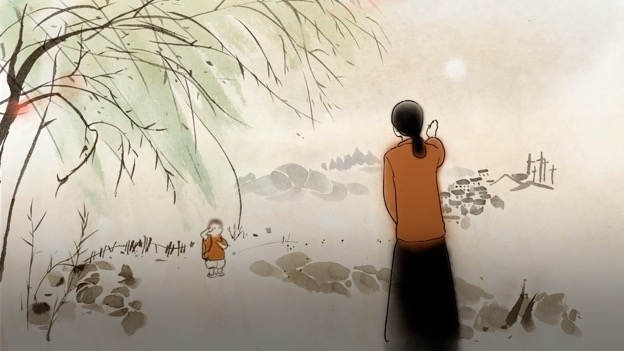 A mother is waving goodbye to her son. / CGTN Photo

A mother is waving goodbye to her son. / CGTN Photo

In the last two lines:

Such kindness as young grass receives,

From the warm sun can't be repaid.

As the most repeated lines in the poem, these two lines indicate the poet's love for his mother in a straightforward way. It is an ode to his mother by using an analogy that offspring are like grass, while mothers are like the warm sun in spring time. It is hard for the kids to repay or equal their love to their mother's love. This metaphor shows the deepest gratitude and love of the son to his mother. 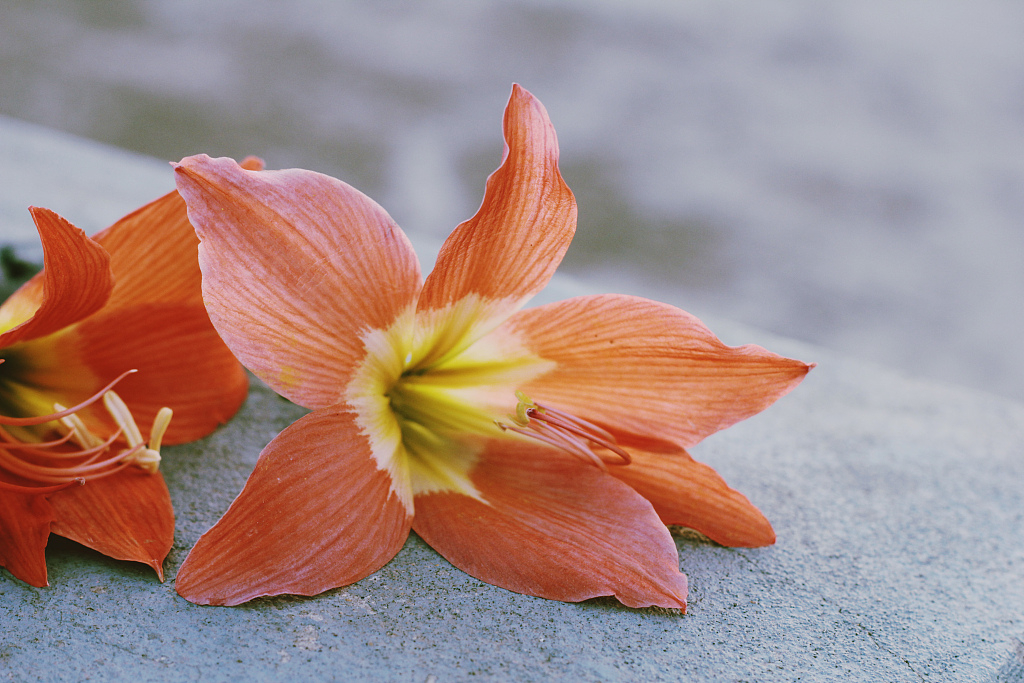 Tiger lily is considered as the flower for mothers in Chinese culture. / VCG Photo

Tiger lily is considered as the flower for mothers in Chinese culture. / VCG Photo

Chinese culture has always hailed filial piety as an important, yet basic merit for each generation. In modern time, Mother's Day has come widely accepted and celebrated as early as the 1980s. Chinese people prefer to buy carnations or tiger lilies (golden needle flowers) as presents on Mother's Day.

There are various forms and ways to express your love and respect for parents, it is the love that matters not the festival. Nevertheless on this day, we want to say: Happy Mother's Day, to all moms!