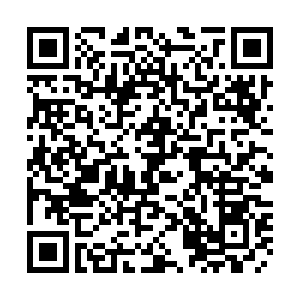 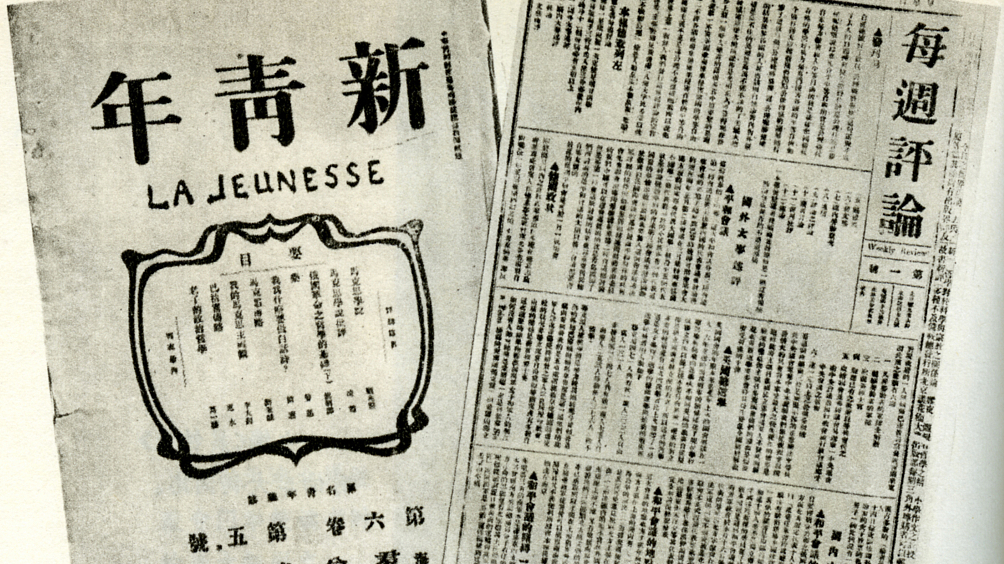 U.S. Deputy National Security Adviser Matthew Pottinger's remarks in fluent Mandarin on the May Fourth Movement anniversary are quite impressive. But upon a closer look, his argument is a misreading of the May Fourth spirit and his intentions deserve scrutiny.

A misreading of the May Fourth Spirit

The May Fourth Movement of 1919 is a defining moment in China's modern history. It might seem like a friendly outreach to the Chinese people for a high-ranking U.S. official to make a speech to mark this day. But there are a number of misreadings which are worth noting.

Pottinger described the May Fourth Movement as a movement of populism and associated it with Western populism which led to the rise of U.S. President Donald Trump and Brexit. It is a gross misreading of the May Fourth spirit.

As any Chinese knows, the movement is first and foremost a movement of patriotism against imperialism and feudalism. It is neither about "left versus right" nor "top versus bottom," but about national sovereignty and territorial integrity versus foreign aggression and bullying.

He also tried to beautify the role of the U.S. in China's modern history. Americans see themselves as the benign hegemon and would like to take credit for any progress of other countries. This movement is an apt example. While Americans might lament the Treaty of Versailles as a legacy of peace promoted by President Woodroo Wilson, the Chinese see this treaty as national humiliation and Western imperialism.

Furthermore, his remarks sound condescending as he preached to the Chinese people to become "civic-minded citizens" as "heirs of May Fourth." While he opposes that "Chinese people can't be trusted with democracy," he himself seems to under-appreciate Chinese people's common sense and civic awareness.

Such a misreading is not as innocuous as it seems. For Americans, who enjoy unrivaled supremacy and are securely shielded by two vast oceans, it might be difficult to understand the war-torn history of other countries.

But as a long-term China observer, it is bizarre for Pottinger to misread the movement, or he might intentionally distort the story and hijack the occasion to push forth his political agenda. 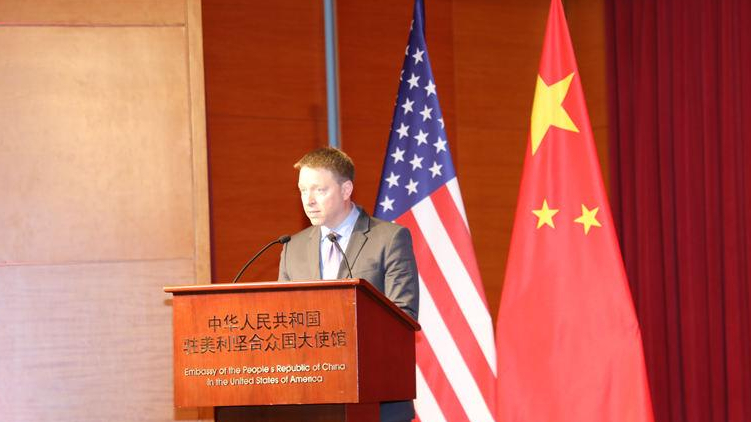 Dubbed as the "architect of the new Cold War," Pottinger is a key figure behind the U.S. strategic pivot to "great power competition" with China. He is also said to have played a role in urging the current U.S. administration to adopt a harder line on China for the COVID-19 outbreak and even coined the derogative terms to describe the virus as a China-bashing strategy.

We often talk about the tragedy of security dilemmas between countries induced by misunderstandings and uncertainties of each other. However, in real-world inter-state relations, it is often misplaced certainty and even intentional misrepresentation of other country's intentions that leads to miscalculations and missteps in foreign policy.

The rise of Pottinger to prominence reveals a trend of generational change in the China expert community in the United States.

Compared with the older generation, which was attracted to China out of genuine affection and respect to its history, culture and people, the new generation's approach towards China is largely out of practical considerations as they tend to see China through the lens of geopolitical rivalry, geo-economic competition and ideological clash.

Pottinger is a notable example. As a former journalist stationed in China, he is used to thinking about China in a critical and biased manner. As a former marine officer, it is also natural for him to take a hawkish line on China. But prior to the current post, he had never worked in the foreign policy-making circle, and it is disconcerting that his personal experience might distort his views on China.

In fact, the Chinese people have been fighting hard in the past century to make the aspirations of May Fourth pioneers into reality. Hu Shih's dream came true as the compulsory education endeavor pushed Chinese adult literacy rate from 20 percent in the 1940s before the founding of the People's Republic of China to above 96 percent in 2019.

As the bilateral relationship becomes increasingly important, it would be more rewarding for the new generation of China experts to have more compassion and humanity, and less suspicion and antagonism.