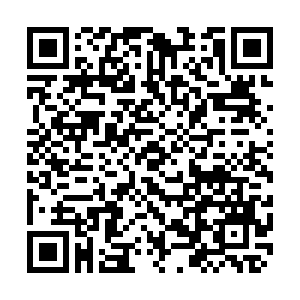 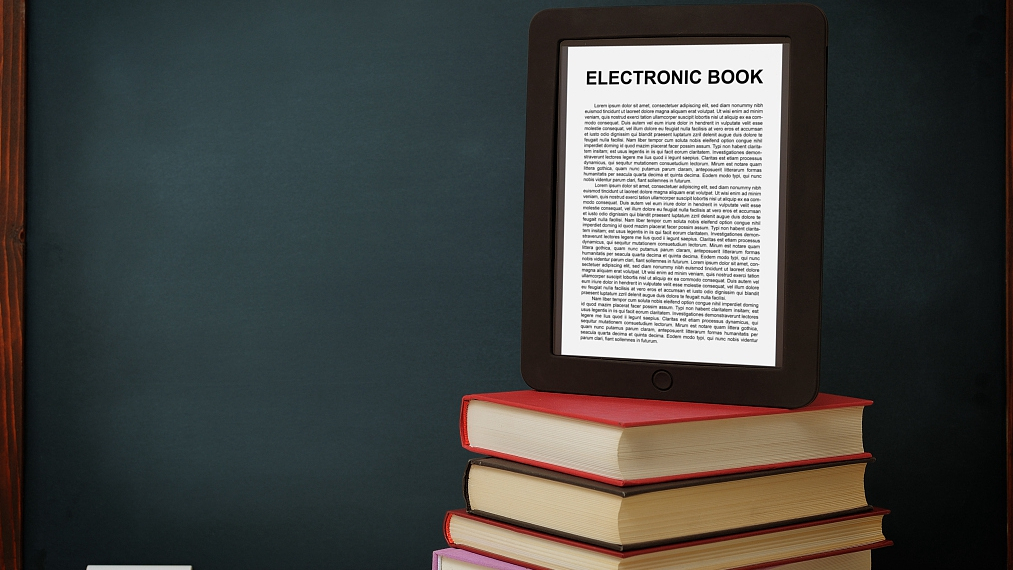 A wave of debates between online literature platform, China Literature Limited, a branch of China's tech giant Tencent and its contracted writers has recently disturbed the industry.

In protest of the "new contract" promoted by the platform which weakened the writers' copyright over their own works, some of authors stopped updating their pages on May 5, triggering massive discussions on social media and attracting attention to the sector.

The protest led to a meeting between the new management of the China Literature Ltd. and the writers on May 6. The platform later said that they will work out a new contract that satisfies both sides.

The divergence of the two sides centered around two points: the copyright and the all-free reading form.

The core of the debates

Books in a library. /VCG

Books in a library. /VCG

According to the report by the Chinese Academy of Social Sciences (CASS) in February this year, China now has 455 million online literature readers, and 17.6 million authors. Most of their income is reliant on subscriptions, adaptation copyrights, and bonuses given by the platform.

The "new contract", which was in fact planned in late 2019, has drawn criticism from the writers for containing clauses which deprive them of the ability to make decisions about their works and hurt their potential income.

Xinhua News Agency quoted several online writers as saying that the new clauses cannot protect their rights in copyright negotiations, participation in adaptations of their works as well as in other aspects. Another controversy is whether the works should be free for readers.

Lu Jinbo, an online literature writer, said that the two sides have failed to reach a consensus over the definition of the copyright: specifically about what is more important for a piece of work, the content or the channel.

Insiders say that the incident is also an eruption of the long-existed problems in the online literature sector.

With more smartphone applications promoting free content, China Literature Ltd. has been losing its readers. The performance of the platform shows that the number of subscribers has been declining for the third year in a row in 2019, dropping from 11.1 million in 2017 to 9.7 million in 2019.

The company has been trying to diversify its profit models in recent years, including purchasing New Classics Media in 2018 at a price of 15.5 billion yuan (2.19 billion U.S. dollars). New Classics Media is a television and online drama production company, and with this move, China Literature Ltd. has completed its strategic chain of adapting online literature into dramas and films, and this is an attractive prospect for many authors.

In recent years, a large number of online novels were adapted into hit television dramas, including last year's "Joy of Life". However, most online writers, even the more famous and professional ones, don't have their rights well protected.

Is a win-win model possible? 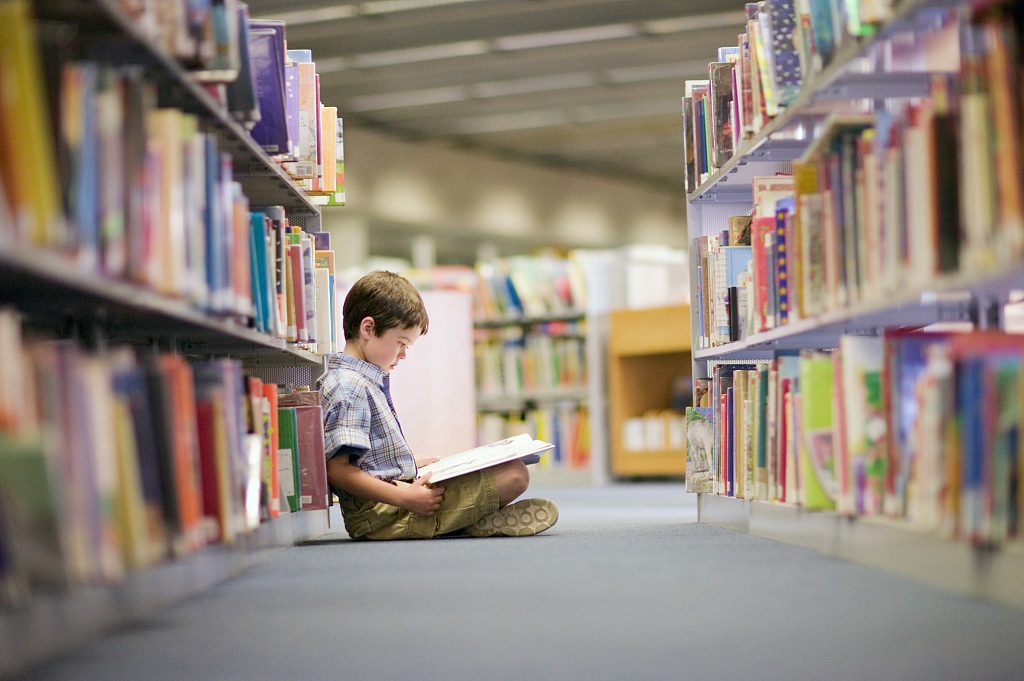 A child reading a book. /VCG

A child reading a book. /VCG

The disagreements between the platform and the writers have also triggered discussions among the experts.

Shao Yanjun, professor of Chinese language and literature at Peking University, told Xinhua that the payment mechanism is a very important basis for the healthy development of the online literature market, compared to the "rising free platforms supported barely by capital".

Zhang Xiaoming, deputy director of National Center for Culture Studies of the CASS, thinks the platforms should balance commercial creation  with creating a good industrial ecology.

China Literature Ltd. later denied it was transforming into an all-free model.

"We will not shift to an all-free model. Instead, we will continue to forge our basis of payment mechanism, but in the future, there will be a diverse of different commercial models, based on the agreement with the writers," said Hou Xiaonan, president of the China Literature Ltd.

The platform also promised that they will not try to obtain personal rights related to the copyright, and, regarding other rights, including the adaptation copyrights, the platform will offer appropriate rights and benefits for the writers.

He Hong, deputy director of the Center of Online Literature of the Chinese Writers Association (CWA), said in an interview that the writers, readers and the platforms all co-exist equally, and there should be a win-win model for all, achieved through payment mechanism or advertisement income.

"Their common target should be piracy," said He.