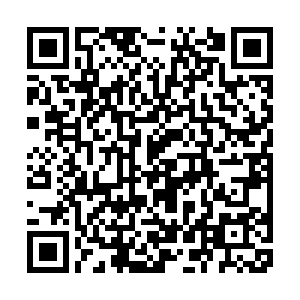 South Korea's delayed baseball season is underway without spectators and a no high-fiving rule for the players, their soccer season has kicked off too and professional Korean women golfers have become the first since the COVID-19 pandemic to begin to tee off.

Restaurants are also busy; holiday makers are flocking to tourist hot spots like Jeju Island and schools are opening with all students expected to be back in class by the start of June.

It's all part of what the Korean government calls "everyday life quarantine," which began on May 5.

The idea is for life to return to semi-normal with responsible practices, such as mask-wearing, social distancing and regular hand cleaning, left to the public. 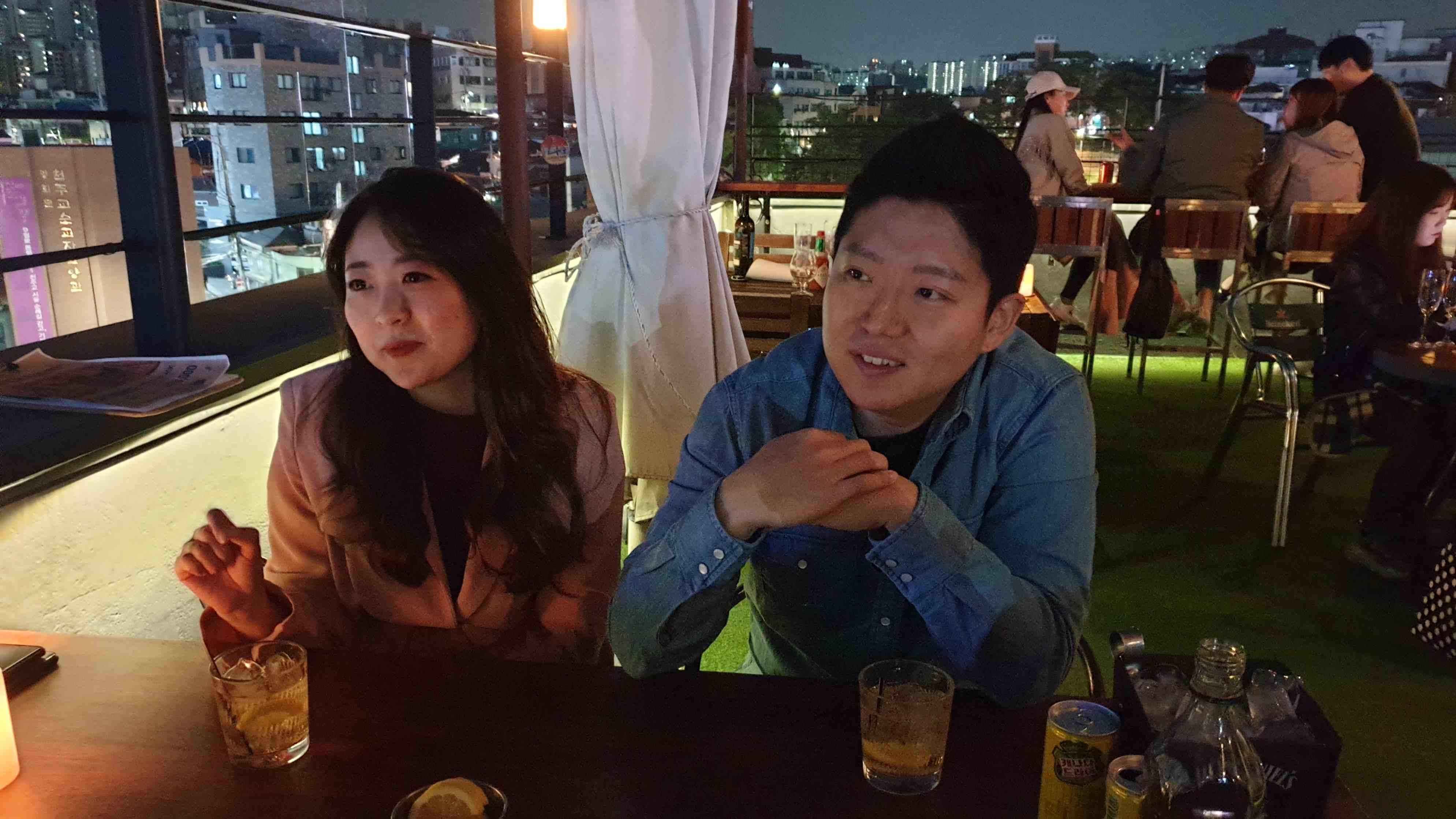 Nightlife is returning to South Korea though nightclub infections have led to some venues being re-shuttered. /CGTN

Nightlife is returning to South Korea though nightclub infections have led to some venues being re-shuttered. /CGTN

The fact South Korea has gone from more than 900 infections a day in late February to single or low double digits at the moment is being attributed to the strategy the government rolled out at the start of the outbreak, known as Test, Treat and Trace.

The idea is to first test as many people as safely and quickly as possible, including those with no symptoms, using improvised speedy methods like drive-through screening.

Positive patients are immediately isolated and treated while thorough tracing is conducted to find out who they have been in contact with.

Initially the plan wasn't popular, with the public calling for lockdowns, business closures and shutting the country to foreigners, all of which the government resisted. 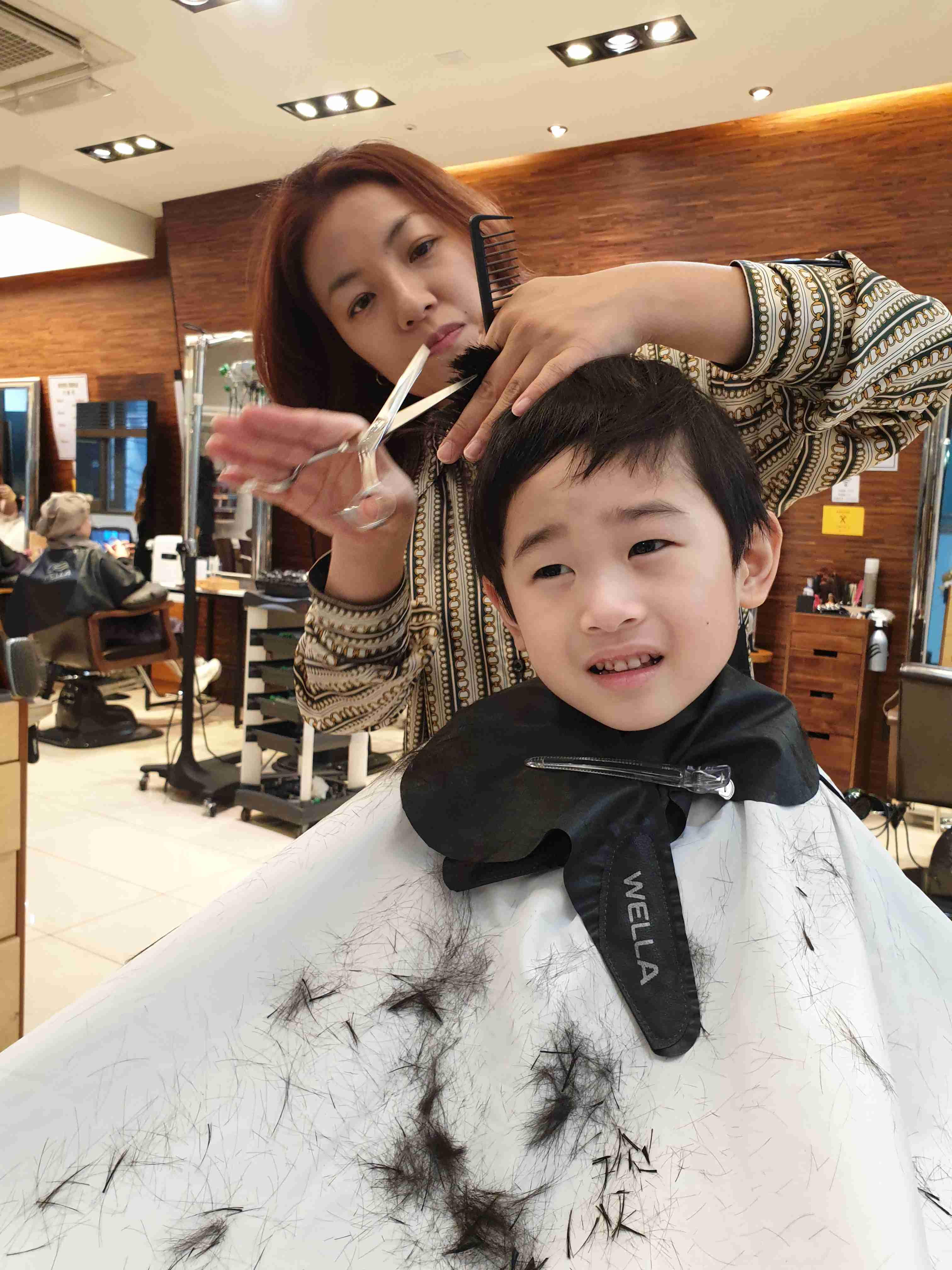 "The action was initially criticized because the public in South Korea got scared to witness the rapid increase of the number of infected people concentrated in the area.  But with 20/20 hindsight the thorough and massive as well as speedy testing turned out to be the right decision," said Bong Young-shik, a political analyst and research fellow at Yonsei University.

The government did not aim for zero infections.

"South Korea's government policy is to keep the number of patients as low as possible so you can relax some medical measures in ways to promote economic activities," said Bong.

Jeju Island has seen about 200,000 visitors this month. /CGTN

Jeju Island has seen about 200,000 visitors this month. /CGTN

As a consequence, the International Monetary Fund estimates the country's economy will shrink a relatively modest 1.2 percent this year.

But the policy comes with risks such as a recent spike in infections stemming from one person who visited five reopened nightclubs in the popular nightlife district of Itaewon.

"The infection cluster which recently occurred in entertainment facilities has raised awareness that, even during the stabilization phase, similar situations can arise again anytime, anywhere in an enclosed, crowded space. It's not over until it's over. While keeping enhanced alertness till the end, we must never lower our guard regarding epidemic prevention," warned President Moon Jae-in, during a speech on Sunday to mark the third anniversary since his inauguration. 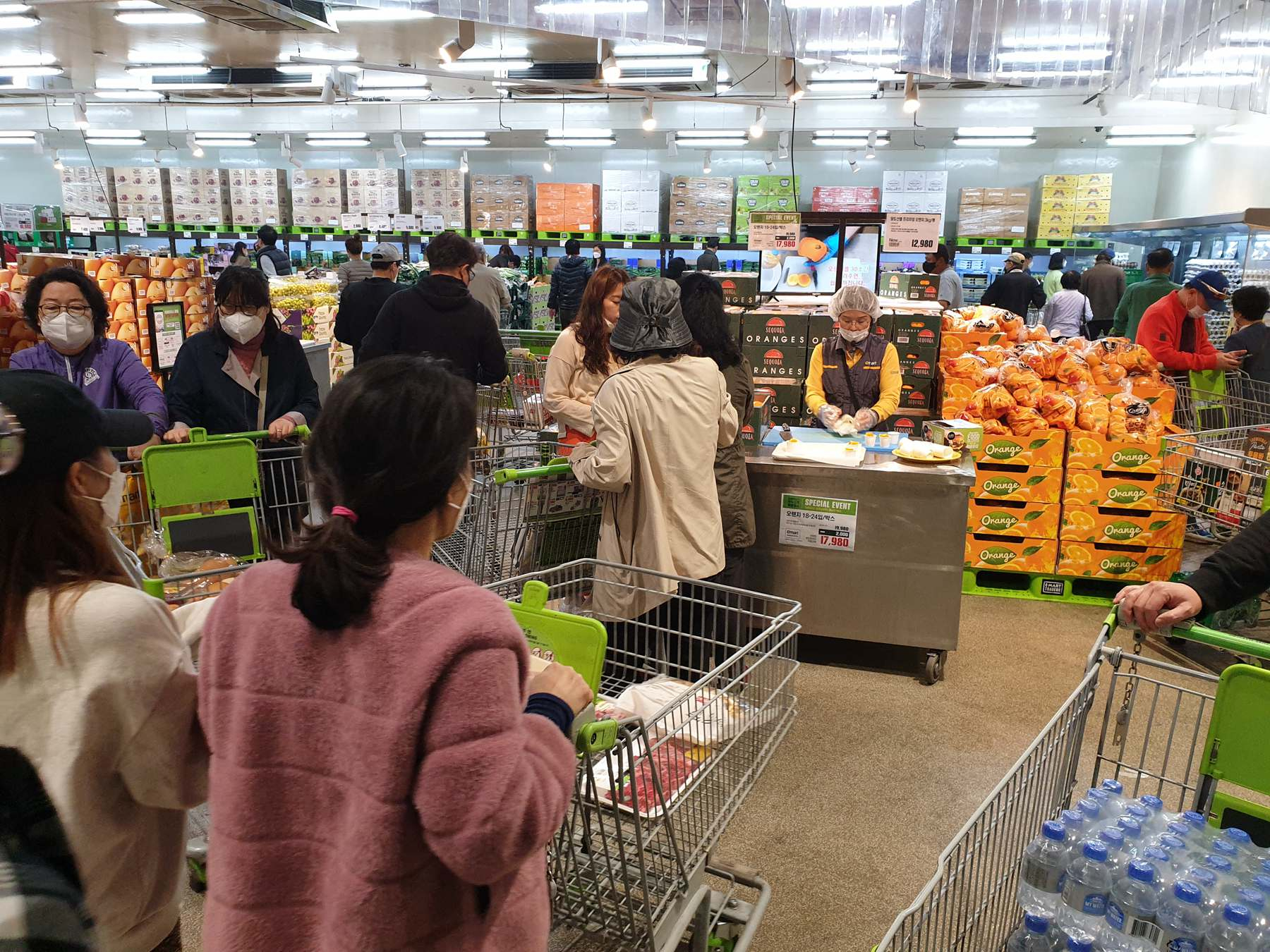 A concern shared by businesses such as restaurants, which are trying to keep distance between tables and encourage customers to disinfect their hands when they enter and leave.

"There is still a risk, so I hope people will continue to actively participate in social distancing, wearing masks and washing hands.  Now that things are starting to get better little by little, we should not let our guard down," Lee Seung-hwan, the owner of Projec.D pizza restaurant and rooftop bar told CGTN. 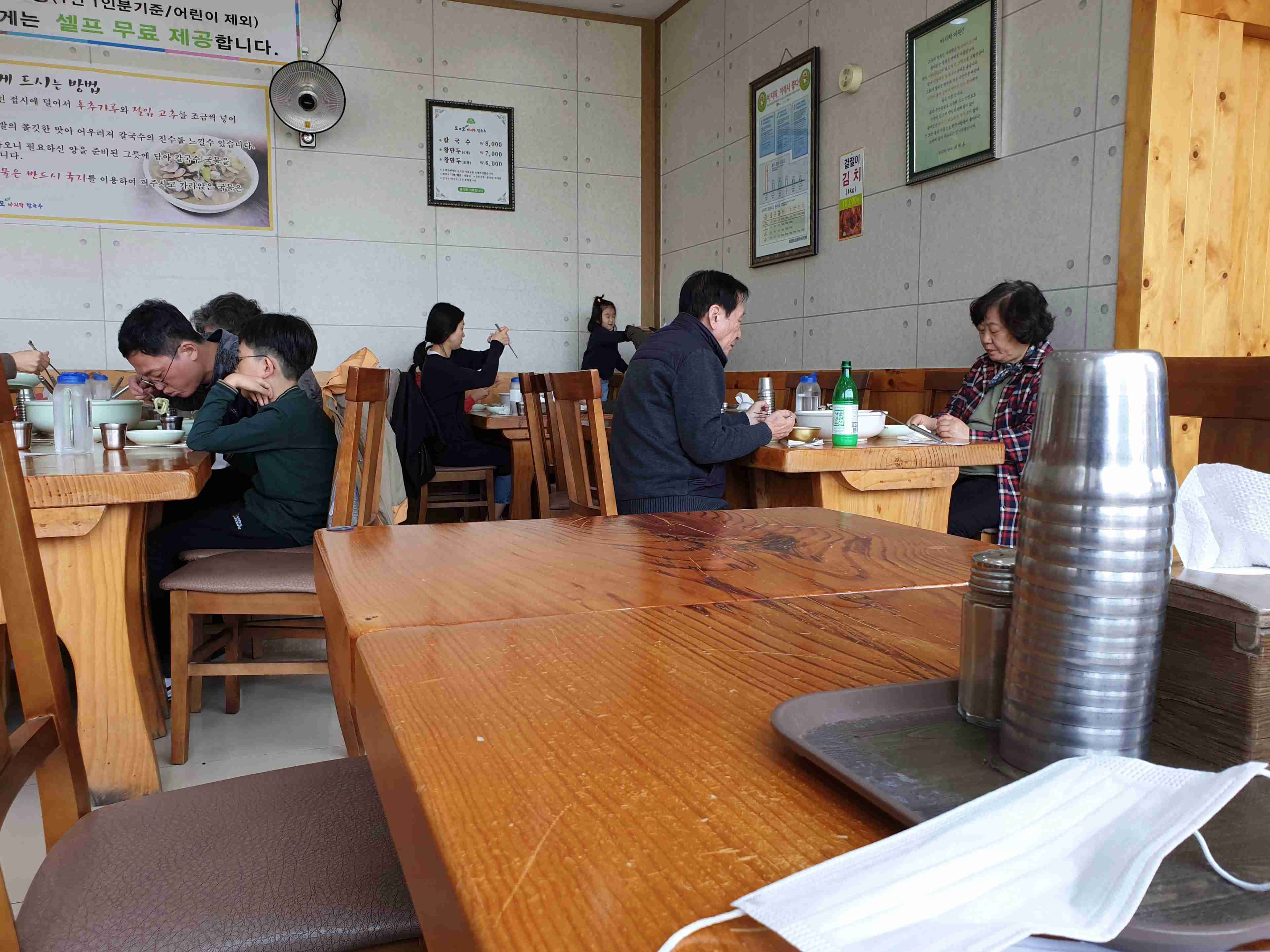 President Moon has said a second wave is probably inevitable, ordering healthcare facilities and preparations to be expanded further as a massive economic recovery plan known as the "Korean version of the New Deal" is rolled out.