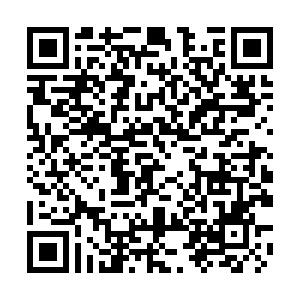 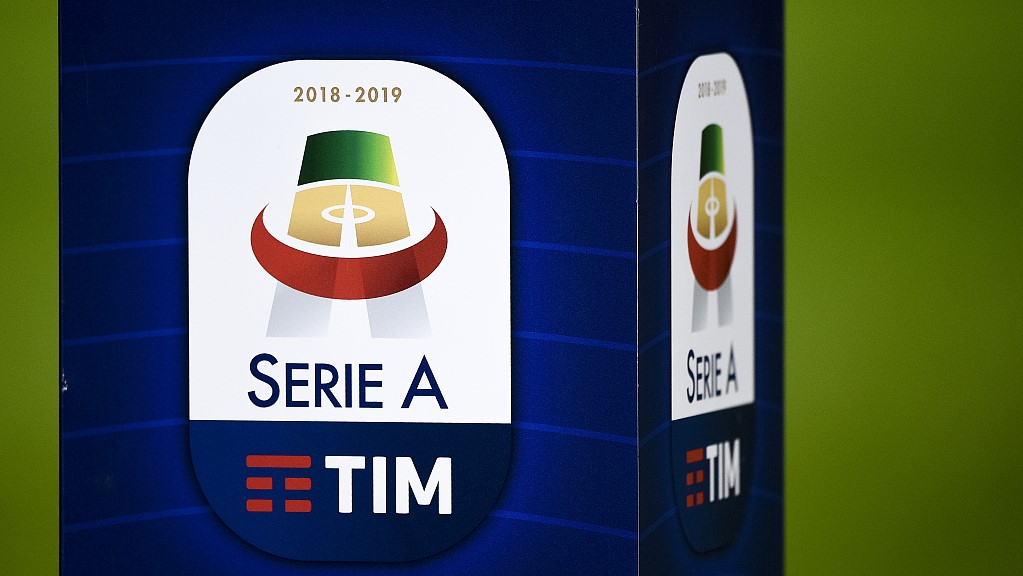 Logo of Seire A. /VCG

Logo of Seire A. /VCG

Serie A, which is still under suspension because of COVID-19 pandemic, has learnt some bad news. According to news agency ANSA, La Gazzetta dello Sport and Calcio e Finanza, Sky Sport Italia warned Italy's top football league that it will not pay the final installment for television rights.

DAZN, which owns the right to broadcast three games every weekend, also told all 20 clubs that the final installment of the money has been withheld.

No Italian club likes this news. Since the league halted in mid-March, the clubs lost several important sources of revenue, and that was a heavy financial hit, especially to the small clubs. However, the broadcast agencies have been struggling too, because after they had paid, they had nothing to put on TV. In order to survive, these agencies need to cut down on expenditures, hence the decision. The official game ball of Serie A: Nike Merlin. /VCG

The official game ball of Serie A: Nike Merlin. /VCG

The best and probably only solution to this problem is for Serie A to restart. Earlier in May, the Italian government put an end to the national lockdown and the league allowed players to begin individual training from May 4. Team practice might start after May 18.

Earlier this week, the Bundesliga announced their return date of May 16. Both Serie A and its teams wanted to follow their German counterparts but it won't be easy. On Thursday, two clubs, Fiorentina and Sampdoria announced that first-team players and working staff had tested positive for the coronavirus.

Italian Sports Minister Vincenzo Spadafora said it's impossible to give a return date. Judging by the latest developments, it's safe to say that the 2019-20 Serie A season is not coming back soon.

Serie A will hold an emergency meeting next week to discuss the TV rights money and the restarting problems.