Trump losing seniors' support over his handling of pandemic: NYT 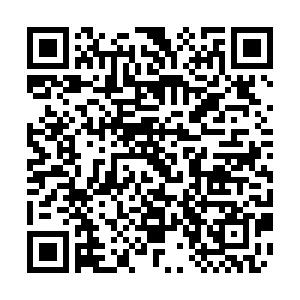 COVID-19 deaths in nursing homes and long-time care facilities for the elderly in the U.S. accounts for one-third of the country's total coronavirus fatalities, according to the data compiled by the New York Times. The high death rate has cost President Donald Trump support from senior voters.

As of Saturday, at least 25,600 COVID-19 deaths have been reported in U.S. nursing homes and care facilities for older adults, while just about 10 percent of the country's infection cases have occurred in such units.

In about a dozen states, including Maryland, Oregon and Colorado, such facilities account for an even larger segment -- more than half -- of the deaths.

The high death rate is having a negative effect on Trump's re-election campaign. A recent Morning Consult poll has found that his approval rating on the handling of the coronavirus is 10 points lower than the presumptive Democratic nominee Joe Biden, among those over 65.

Trump's approval rating on the handling of the coronavirus was lower with seniors than with any other group other than young voters.

Both -- the Republican party and Trump -- have relied on older constituencies, the United States' largest voting bloc, to offset Democrats' advantage with younger voters.

As that has taken shape, the president has pushed the agenda to reopen the country that his campaign believes will lift his ratings. This includes sticking to the traditional political convention in Charlotte, N.C., in late August, with thousands of sign-waving Republican delegates from out of state filing an arena.

But in North Carolina, state officials, even the Republicans, are not so sure.

"I think it's very clear it may not be possible to host a convention as planned," said Edmund H. Driggs, a Republican member of the Charlotte City Council.