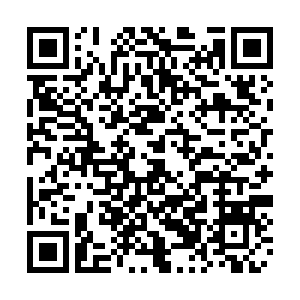 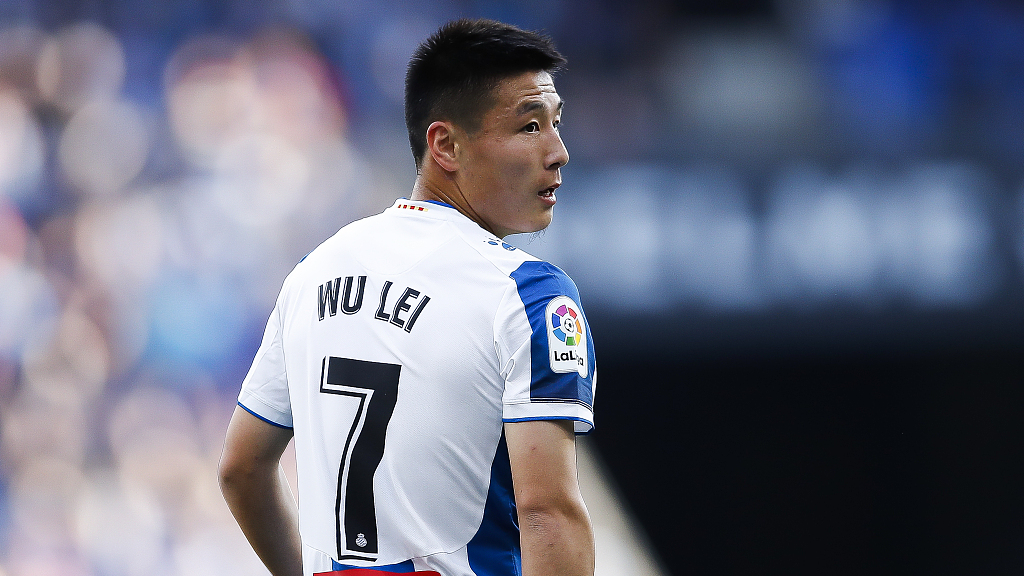 Chinese international footballer Wu Lei announced on Sunday that he has recovered from the coronavirus after testing negative twice. The 28-year-old striker will return to individual training with Spanish club Espanyol based on team schedule next week.

"Following Espanyol's arrangement, Wu has received tests for COVID-19 on April 28 and May 7 respectively, both of the results are negative. Wu has also been tested positive for IgG antibody and will return to the club's training ground next week," his management team posted the statement on Weibo on Saturday.

China's football association announced on March 21 that Wu was diagnosed with the coronavirus, becoming the first Chinese professional footballer to contract the virus, also among six club members who tested positive for the virus.

Later on March 21, Wu posted a video on social media claiming he had only been experiencing light symptoms, which quickly disappeared. The video came as a massive relief for Chinese football fans.

During his self-isolation time in Spain, Wu had a great time with his family and he also attended some activities to send messages of safety and support, especially thanking healthcare workers around the world.

Wu, who wears No.7 jersey, joined Espanyol in January 2019, becoming the only Chinese player in one of the top five major European football leagues at present. Espanyol need six points to escape the relegation zone. League matches could resume in June.