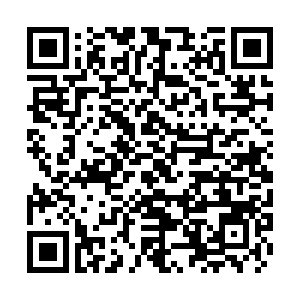 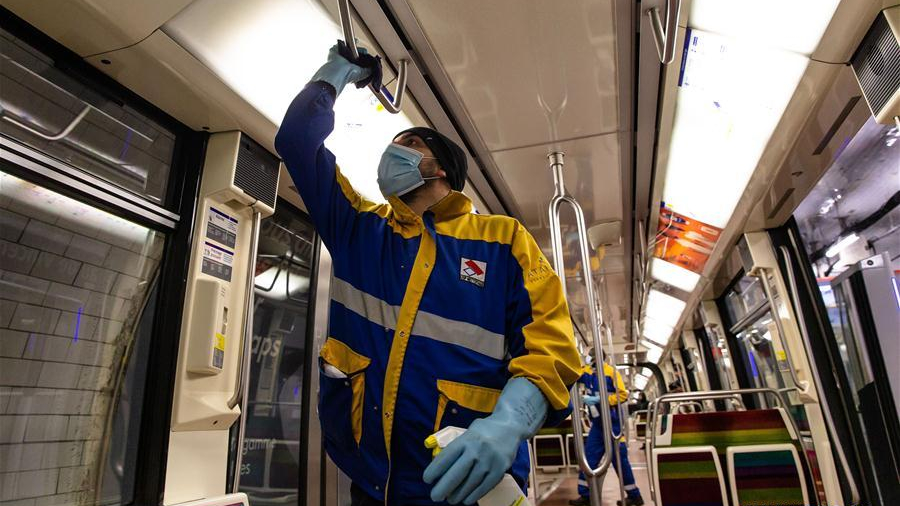 The concept of immunity passports, which links coronavirus tests with a person's identity, is gaining popularity, with Chile rolling out the scheme and many other countries planning the same.

In an attempt to ease restrictions, the country's ministry of health announced to issue "COVID-19 health passports." The document would become essential for travel within the country and arrival from foreign countries through land, air and sea routes.

The online application system releases the document into three categories: red, yellow and green. A person with a red code cannot travel. While those with yellow ones can travel, but quarantine is compulsory, green codes allows travel without any restrictions.

"To obtain the COVID-19 health passport, people must submit or complete an affidavit," said the country's health ministry on its website. Travelers will also have to undergo temperature screening and answer questions from the health authority.

These countries are scaling up coronavirus antibody testing to track the virus and also use the results as one of the key factors for issuing the certificate. Policymakers advocating for the coronavirus passports believe that a person detected with antibodies has gained enough immunity against the new virus. Such protection could enable them to attend offices, gatherings and travel as government ease physical distancing norms.

But the World Health Organization (WHO) released a scientific brief explaining that governments' move lacks enough evidence. "There is not enough evidence about the effectiveness of antibody-mediated immunity to guarantee the accuracy of an 'immunity passport' or 'risk-free certificate,'" it said.

The issue of accuracy and reliability is another crucial issue, revealed the UN health organization. These rapid tests were found to be falsely labeling people coronavirus positive or negative.

For many countries, the quality of antibody tests has remained a major issue because of the high number of coronavirus patients and national health agencies' inability to prepare and procure standardized testing kits.

Because of the slow and inefficient roll-out of viral testing, the US Food and Drug Administration (FDA) initially announced that antibody tests could be marketed without prior approval so long as users receive appropriate disclaimers, wrote researchers in The Journal of the American Medical Association, a peer-reviewed medical journal.

"The agency recently amended its stance to permit pre-approval distribution by commercial manufacturers only while seeking FDA approval. Under this permissive approach, dozens of unproven antibody tests, many manufactured in other countries, are now available and being marketed aggressively," they said.

A few researchers are also warning that such documents could lead to discrimination and corruption.

"Existing socioeconomic, racial, and ethnic inequities might be reflected in the administration of such certification, governing who can access antibody testing, who is in front of the queue for certification," said Alexandra L Phelan, Georgetown University MedicalCenter in a comment to The Lancet.