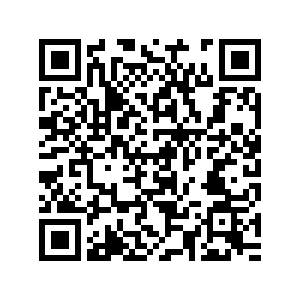 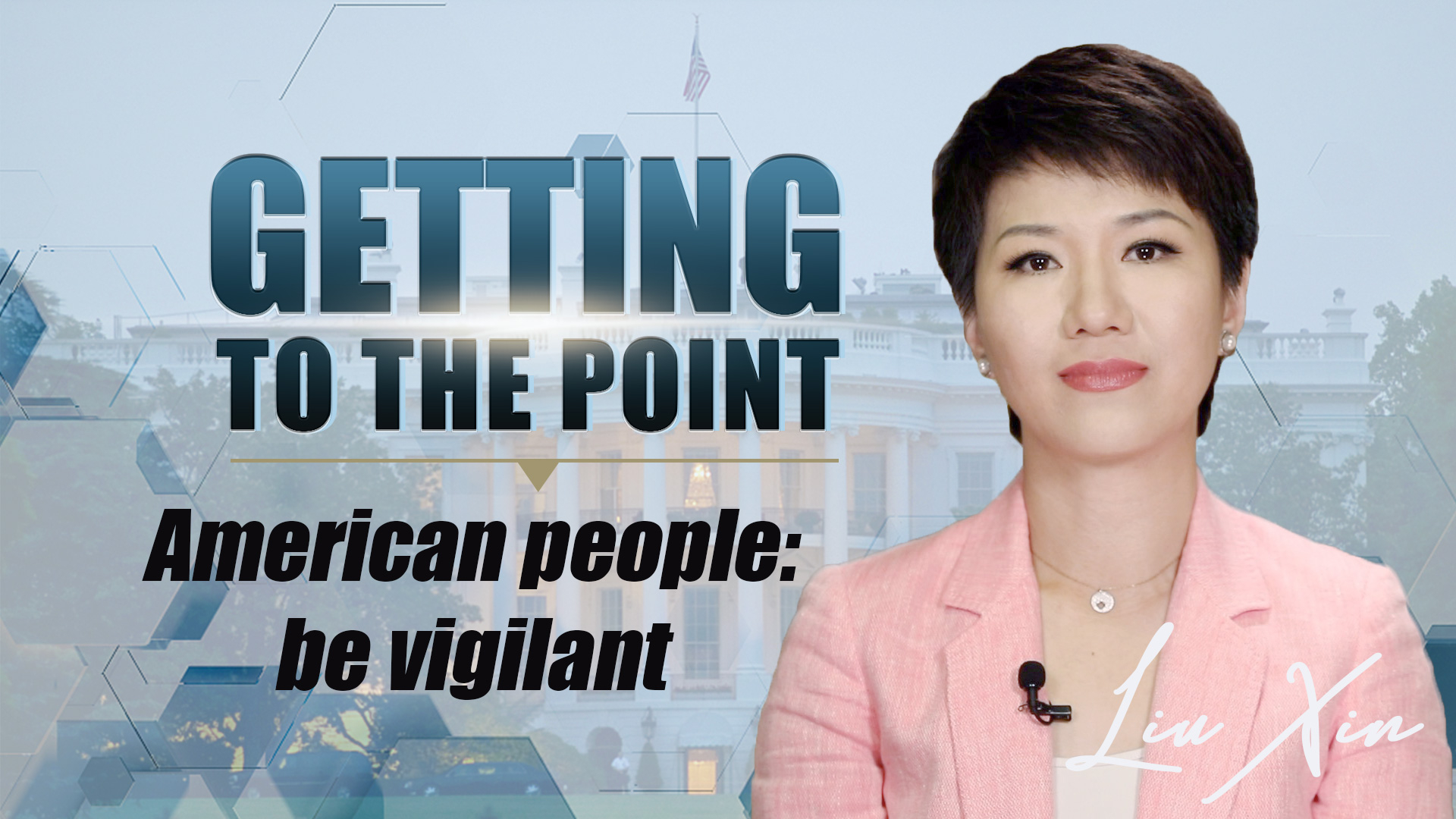 This was a historic moment, or rather, a historically shameful moment. Former U.S. Secretary of State Colin Powell wielded the infamous "test tube full of washing powder" as evidence of weapons of mass destruction being developed in Iraq in 2003. They never found any before or after the war, but the U.S. invaded Iraq anyway.

That moment is looming large again in front of us.

President Trump made the claim on April 30 that he has seen evidence that the coronavirus came from a lab in Wuhan.

On May 3, when asked on ABC news whether he believes the virus was man-made or genetically modified, Secretary Pompeo said, "Look, the best experts so far seem to think it was man-made. I have no reason to disbelieve that at this point."

The next day, President Trump reportedly retracted from his early claim, saying he meant the virus "got out" of Wuhan, not the lab specifically.

The second issue is, was it accidentally released, did it release naturally into the environment, or was it intentional? We don't have conclusive evidence of any of that. But the weight of evidence is that it was probably not intentional. The third issue is location. Did it come out of a virology lab in Wuhan? Did it occur in the wet market there in Wuhan or did it occur somewhere else? And the answer to that is we don't know…

A day later, Mike Pompeo admitted the U.S. can't be sure that the virus originated from the lab in Wuhan, despite "significant evidence."

So what's behind this constant self-contradiction? Don't they hear, don't they understand how ridiculous they sound?

My answer is no and yes. Pathological liars just can't hear themselves. But for this administration, they must know they have to speak gibberish in order to muddy the waters and keep the discourse away from the real issues.

Their goal is to deceive people in the U.S. and around the world, to keep them divided and angry, using their baton of lies to make sure people just look the way this administration wants them to. Otherwise, people will immediately notice the big suspicious lump under the carpet this administration is standing on.

How did 77,000 people lose their lives already? What kind of responsibility must they shoulder? President Trump was briefed on the outbreak on January 23, so how come the death toll is the highest in the world? The administration has been defending Trump's "big,""wise" decision of shutting down "borders with China" in early February. But if this decision was so big and wise, how come there are nearly 1.3 million people infected already in the U.S.?

This administration cannot answer these questions because they are a big part of the answer. For sure, the virus is a cunning one, bringing many countries to their knees. But not all countries have had it as bad as the United States. Isn't America the most powerful country in the world? Why such a high number of casualties? Should this question be thoroughly discussed? President Trump challenged China's low fatality rate. But does it ever cross people's minds why the fatalities in the U.S. have been so high?

And under such circumstances, he's even been calling for states to be "liberated."

Meanwhile polls show some 70 percent of Americans are somewhat or very much worried about contracting COVID-19.

A classic case can give us an idea of how they will do just that. In October 2016, a recording made headlines in which Trump bragged about how he takes pride in treating women badly. Instead of apologizing, his team's tactic was to bring his opponent down with him. They hatched a presser with four women who claimed to have been sexually abused by former U.S. President Bill Clinton in Trump Tower. When journalists asked Trump how he could defend himself, one of the "victims" chimed in:

One month later, he won the presidential election.

The same theater is being staged with regard to COVID-19. Don't ask why the U.S. has done a bad job, but ask why China let the virus spread, among many other theories? There are no convenient witnesses? Never mind, ask the intelligence communities: this is what I want you to prove, go and get me the evidence.

So far, their efforts have been stalling forcing them to retract their bold allegations. But from their track record, such efforts will continue, for them to cling on to the few pieces of rags on their bodies through telling clumsy lies and spreading rumors.

People in America and around the world, be vigilant. No matter where the virus came from, we must not let a small group of people mislead us down a path of conflict, even downright confrontation. The image of Collin Powell wielding that infamous "test tube" is not just an eternal moment of shame for his decorated career, but for all those who agreed with him, who applauded him, who followed him, who didn't actively oppose him, or who simply gave him the benefit of the doubt. It's been a moment of shame, which has cost mankind dearly. Don't let history repeat itself.

And the American people, you are the first line of potential victims this time. You have a president who suggests injecting disinfectants to treat the virus and a clique who would nod at anything he says. Their ultimate goal is not to defeat the virus, but to cling on to the crown in their hands. Everything else is secondary.