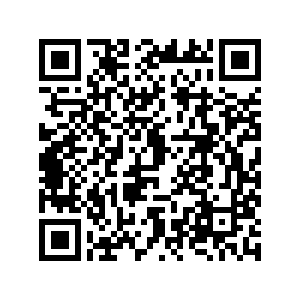 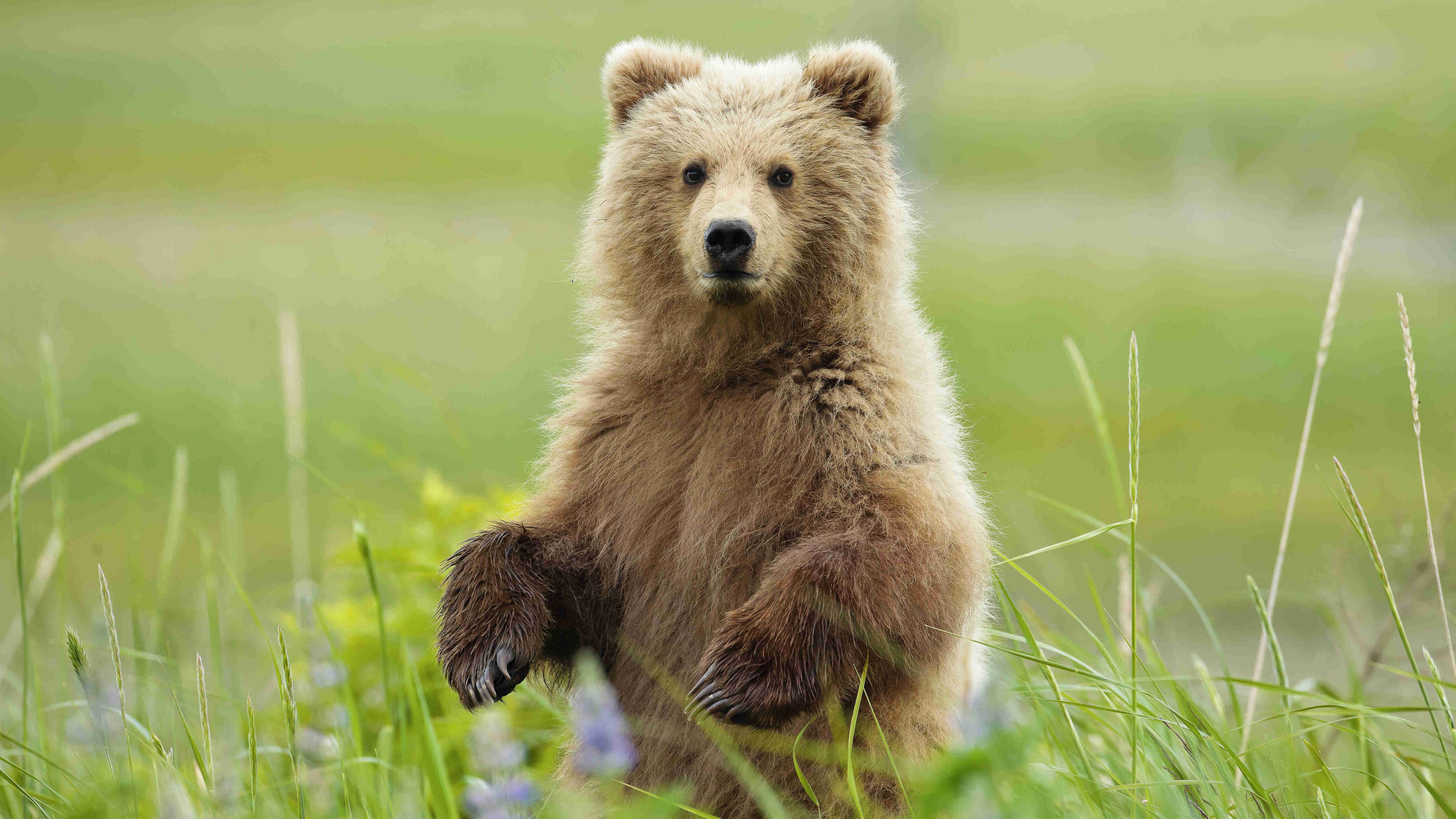 Recently, staff of the forestry department of Tianshan Mountain near Urumqi City of northwest China's Xinjiang Uygur Autonomous Region found some interesting footage of a brown bear on infrared cameras that are located in the forest.

The bear was seen rubbing itself on the edge of rocks. According a local wildlife volunteer, it was in a courtship period and was trying to mark its territory, which, in the society of brown bears, plays a role akin to a dating advertisement.

The volunteer said there are at least four bears living near the outskirts of Urumqi City.

The brown bear is under second-class state protection in China.