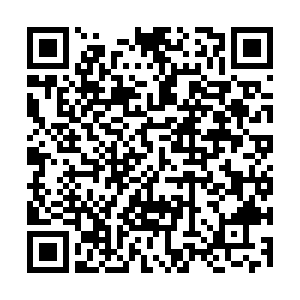 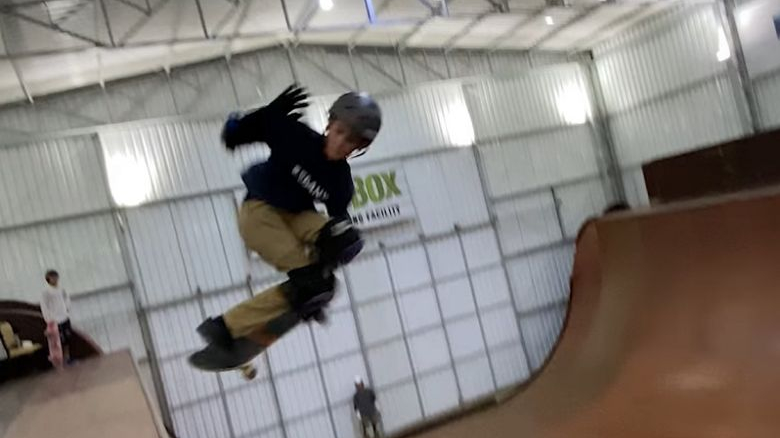 The closure of schools in Brazil due to the coronavirus pandemic gave 11-year-old prodigy Gui Khury plenty of time to perfect his skateboarding skills as he became the first person to land a 1080-degree turn on a vertical ramp.

More than two decades after Tony Hawk completed the first 900-degree turn, Khury shattered a long-standing record by flying off the top of a ramp and completing three full spins in the air before landing cleanly and skating off. The maneuver has long been one of the holy grails of skateboarding.

"The isolation for the coronavirus helped because he had a life that was about school and he didn't have a lot of time to train, when he got home from school he was tired," the skater's father Ricardo Khury Filho told Reuters.

"So now he is at home more, he eats better and he has more time to train and can focus more on the training so that has helped.

"He has an opportunity to train here, if he didn't have (the skate facilities) ... he would be stuck at home like everyone else and unable to do sport. So the isolation helped him focus."

During lockdown, Khury's family make the 20-minute journey to his grandmother's house on most days to deliver food and drop him off so that he can train on the vertical ramp, bowl and street course they had built in her back garden.

It was on that ramp that the pre-teen completed his historic feat.

He was already the youngest skateboarder to complete the 900-degree turn, a feat he pulled off aged eight.

"I was like, oh my God, what did I just do?" Gui Khury told Reuters on Sunday, two days after achieving his historic 1080. "I was just like OK, I landed it. Now I am going to celebrate."

The boy's celebration was "mac and cheese at home" with his family.

Skateboarding great Hawk landed the first 900 in 1999, nine years before Khury was born.

Hawk was 31 when he successfully completed the trick calling it the biggest moment of his competitive career.

Fewer than a dozen skaters have achieved the feat in the years since.

American Tom Schaar completed a 1080-degree turn in 2012 but on a mega ramp that gives skateboarders a higher speed and elevation in which to complete all three turns.

Khury's triple spin was recorded by his parents on their phone and posted on Instagram.

"I sent it to all my favorite skaters, like Tony Hawk, Bob Burnquist and Neal Mims," Gui Khury said from his home in Curitiba, in southern Brazil.

"It's so amazing. It's the best feeling ever."

The skater's next task is to keep practicing the 1080-degree turn so he can complete the trick in competitions.

Then, with the confidence that perhaps only an 11-year old can pass off, he imagines attempting skateboarding's next big milestone.

"It could be (possible). You never know."

Skateboarding is set to make its Olympic debut at the Tokyo Olympics, which have been pushed back to 2021 due to the coronavirus pandemic.