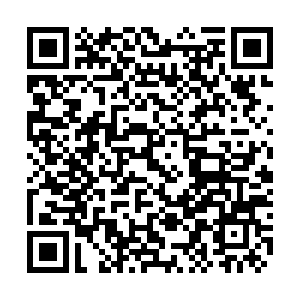 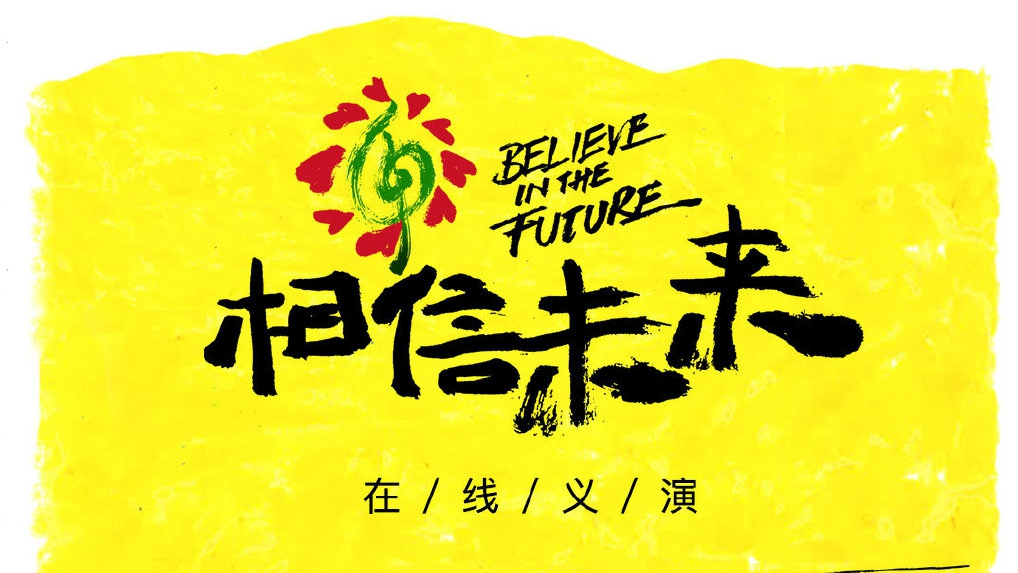 The fourth concert of the live aid event titled "Believe in the Future" concluded on Sunday evening, marking the end of the largest ever charity show in China's music history.

Chinese musician and one of the event's main sponsors Gao Xiaosong wrote on his account on Chinese social media Weibo that the past 20 days since the idea was hatched were of great honor as he witnessed the many iterations of the event and contributed to society and people.

The concert was inspired by the "One World Stay at Home" live aid concert, which was held on April 20.

Event organizers had called on all musicians to put aside commercial pursuits, competition and other barriers, to join hands in encouraging those preparing for work resumption and anyone who is ready to walk out of the shadows of the pandemic. 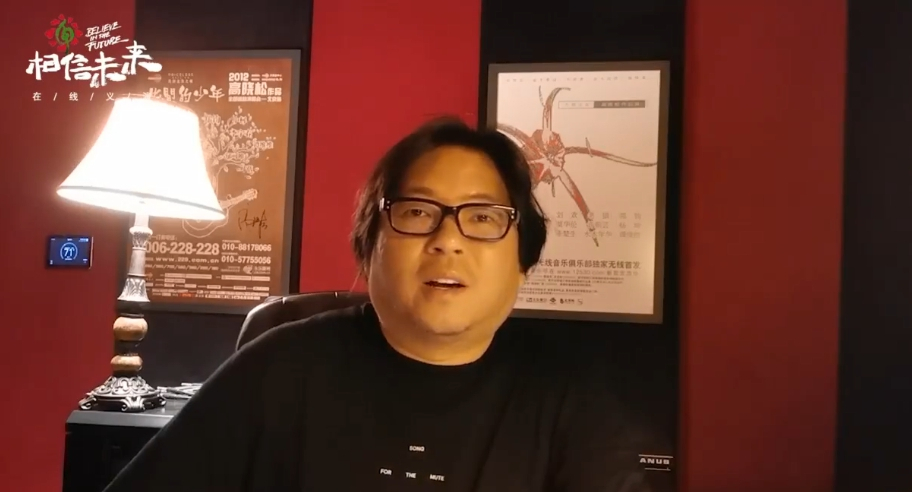 Chinese musician Gao Xiaosong, one of the main sponsors, speaks at the beginning of the live concert. /"Believe in the Future" Live Aid Concert

Chinese musician Gao Xiaosong, one of the main sponsors, speaks at the beginning of the live concert. /"Believe in the Future" Live Aid Concert

The event invited major music platforms and institutions on the Chinese mainland, such as NetEase Cloud Music, Tencent Music Entertainment Group, Xiami Music of Alibaba Group, and Sina Weibo. A number of media outlets also joined the event. Over 170 entities in total took part in the initiative.

The show attracted some 300 musicians and since May 4, four concerts were held. At least 440 millions people have tuned in to watch the live shows. 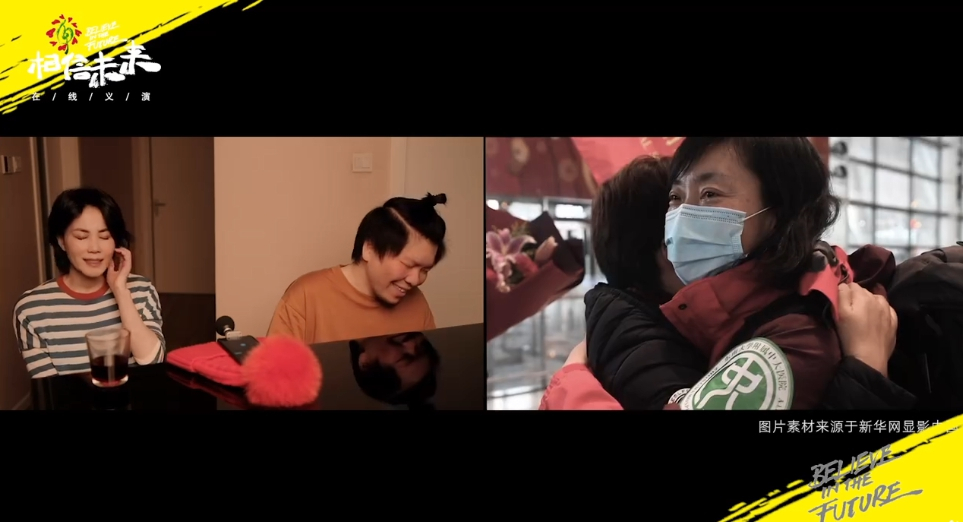 Most musicians performed from home, restaurants and studios without elaborate makeup or grand stage productions. One of the musicians, Zhou Xun, took part in the show filming her reflection in a convex mirror on the road, a spontaneous move that was well received from the public.

"Thank you for bringing such a marvelous show to us, and now I truly believe that music has power," a Weibo user commented.

"Thank you for soothing the pain with music," read another comment.

What artists can do during times like this has been heavily discussed by industry people, the public, and artists themselves. With most performances canceled and cultural venues shut down, the entertainment industry was severely impacted during the pandemic.

"For most musicians, the suspension of offline performances has already made it impossible for them to make an income. During such a crisis, what the platforms can do for the industry has become a challenge for all," said Zhu Yiwen, CEO of NetEase Cloud Music.

And for the public, besides enjoying the event, many said they came to realize what art can do for everyone.

"I used to think that music is totally useless. But now I realized that if books are the engineers of the soul, then music is its doctor," a Sina Weibo user wrote after watching the final concert.