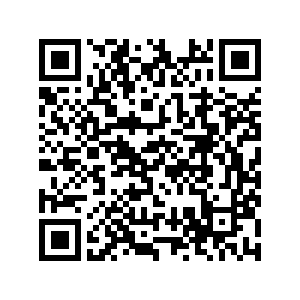 Loans in the household sector and the corporate sector increased by 666.9 billion yuan and 956.3 billion yuan, respectively, with medium- and long-term loans accounting for the majority.

The M2, a broad measure of money supply that covers cash in circulation and all deposits, rose by 11.1 percent year on year to 209.35 trillion yuan at the end of April, PBOC data showed.

The narrow measure of the money supply (M1), which covers cash in circulation plus demand deposits, stood at 57.02 trillion yuan by the end of April, up 5.5 percent from a year ago.

M0, the amount of cash in circulation, rose by 10.2 percent year on year to 8.15 trillion yuan by the end of April.

The country has been adding liquidity into a coronavirus-hit market via a wide range of monetary tools, resorting to targeted credit support rather than a massive stimulus to shore up the economy.

Measures such as targeted cuts in reserve requirement ratios for small banks were taken to ease the liquidity strain of small and medium-sized enterprises.

Monday's data showed that newly added social financing, a measurement of funds that individuals and non-financial firms receive from the financial system, came in at 3.09 trillion yuan in April, up 1.42 trillion yuan from a year ago.

By the end of April, outstanding social financing increased by 12 percent year on year to 265.22 trillion yuan, with outstanding loans to the real economy jumping by 13.1 percent to 160.45 trillion yuan, accounting for 60.5 percent of the total.