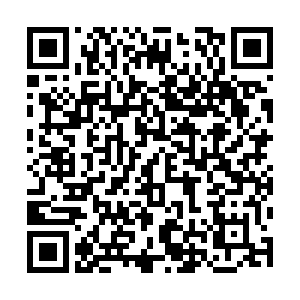 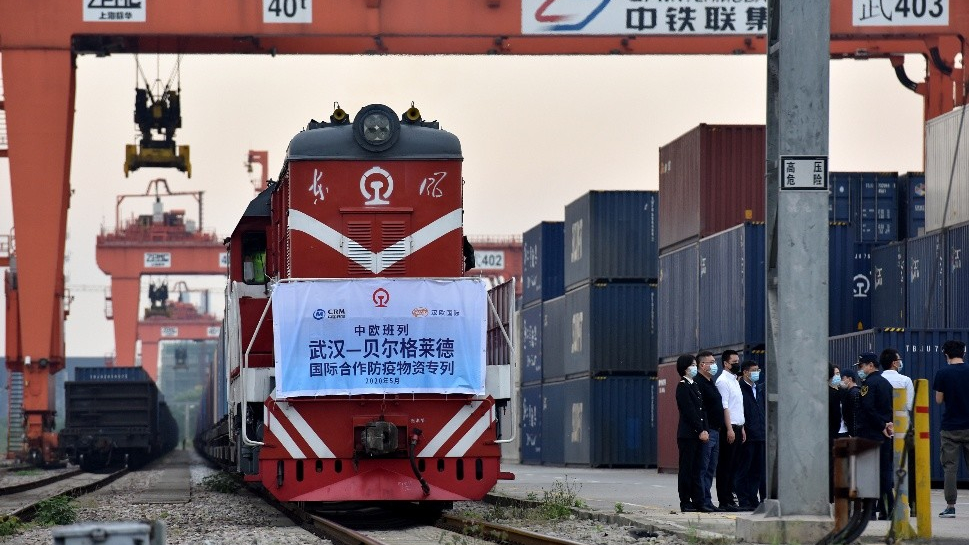 In April alone, the freight volume, an indicator of broad economic activity, rose 0.2 percent to reach 267 million tonnes of cargo, with 146,000 vehicles being loaded daily on average, maintaining a high operating status since March.

The steady growth showed a sign of recovery from the COVID-19 hit as efforts on epidemic prevention and control took effect.

In addition, the average daily loading of the entire railway increased by 0.6 percent year-on-year in April.

From January to April, a total of 2,920 China-Europe freight trains transported a cargo of 262,000 TEUs (20-foot equivalent units).

A total of 15 China-Europe freight trains carrying cargo of 1,366 TEUs have set off since their service resumed in Wuhan on March 28.

The resumption contributed to smoothing international industrial chains, fueling work resumption of foreign trade enterprises in Hubei Province and the neighboring regions, as well as supporting the global fight against the COVID-19.