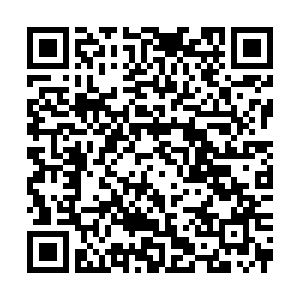 Vietnam is not entitled to protest against China's fishing ban in South China Sea and has no right encouraging its fishermen to infringe on China's interests and rights in the water body, the Chinese Foreign Ministry said on Monday.

It is indisputable that the Xisha Islands are a part of the Chinese territory, said ministry spokesperson Zhao Lijian at a press conference on Monday.

Zhao made the remarks in response to the Vietnamese Fisheries Association's protest against China's "unilateral ban" on fishing in the South China Sea, which allegedly infringed upon Vietnam's "sovereignty rights" over Xisha Islands and related waters, according to the Vietnamese Foreign Ministry on Friday.

According to international law and China's laws, China enjoys sovereignty rights and jurisdiction over certain parts of the South China Sea, Zhao said. China introduced the ban to protect the fishery sources and their sustainable development in the South China Sea, the spokesperson added.

(Cover: View of Pattle Island which is part of the Xisha Island, in Sansha City. /Xinhua)