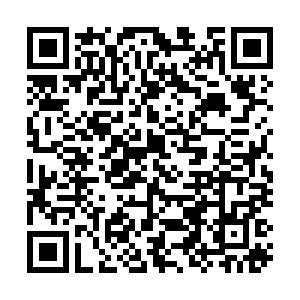 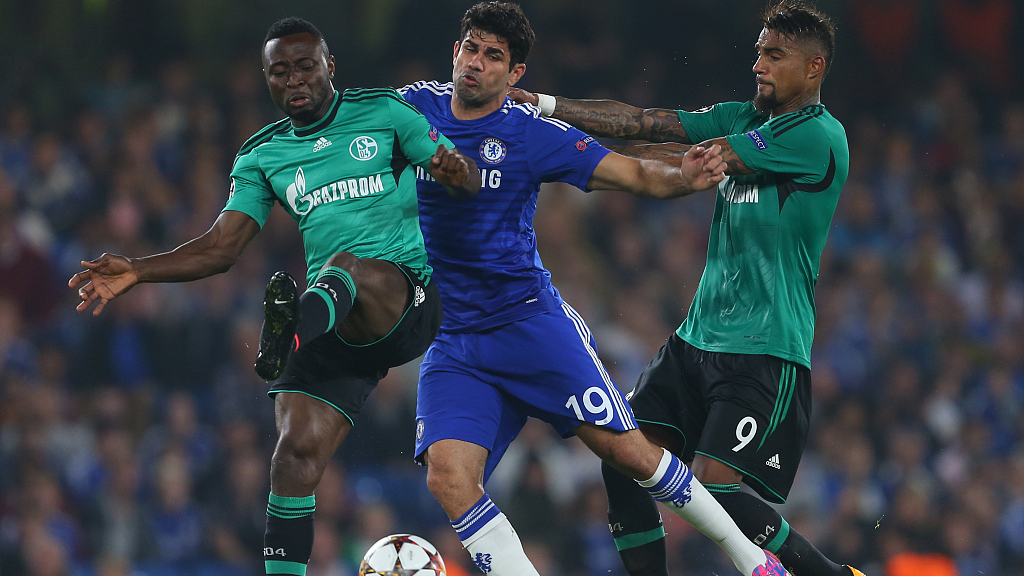 Chinedu Obasi of Schalke (L) in action during a UEFA Champions League match against Chelsea in London, UK, September 17, 2014. /VCG

Chinedu Obasi of Schalke (L) in action during a UEFA Champions League match against Chelsea in London, UK, September 17, 2014. /VCG

Former Nigeria striker Chinedu Obasi alleged on Sunday he was asked to pay a bribe to feature at the 2014 World Cup, before eventually missing out on selection.

Obasi, 33, who has been a free agent since leaving Swedish outfit AIK in January, made his last Super Eagles appearance in 2011 and had club spells in Germany with Hoffenheim and Schalke.

"I was supposed to be at the World Cup in 2014, I was playing with Schalke in the Champions League everything was going fine. At the end of the season, I was given an invitation for the World Cup preparations for friendlies in South Africa," Obasi said on social media.

"So, two days before the list came out, I was asked to pay some money if I wanted to be in the team," he added.

Obasi, who won a silver medal at the Beijing 2008 Olympics and played at the 2010 World Cup, said a move away from the Bundesliga fell through after missing the tournament four years later.

"I felt like I've paid my dues for the country, if you're a new player, I can get that but for me, it was a bit personal and very heartbreaking because I got injured – I was supposed to move from Hoffenheim to England," he said.

However, one of Nigeria's assistant coaches at the World Cup six years ago, Valere Houdonou, maintained Obasi was not good enough to make the final squad facing competition from the likes of Peter Odemwingie and Ahmed Musa.

"He was invited like every other potential player that could make the World Cup then because the coaching crew wanted to take the best to Brazil then," Houdonou said. "He failed to make the list because he could not displace anyone in the team."

Daniel Amokachi, who was also assistant coach at the World Cup in Brazil, took exception to Obasi's allegations particularly after head coach Stephen Keshi died in 2016, insisting the players are also guilty.

"This issue of bribe-taking or collecting in our football is not a one-way thing. Agents of players will come and meet a coach to offer money for their players to be taken," said the former Everton striker.

"It's a two-way thing. Sometimes, players are the ones that will even go to the coach to say 'my agent said he will pay for me to be part of the team'," he said.

Nigeria's anti-corruption agencies are investigating senior officials of the Nigeria Football Federation led by president Amaju Pinnick after "weighty" allegations were leveled against them.