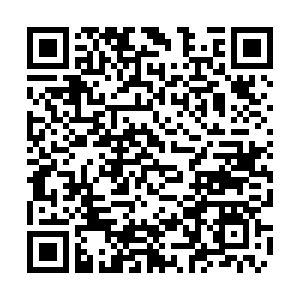 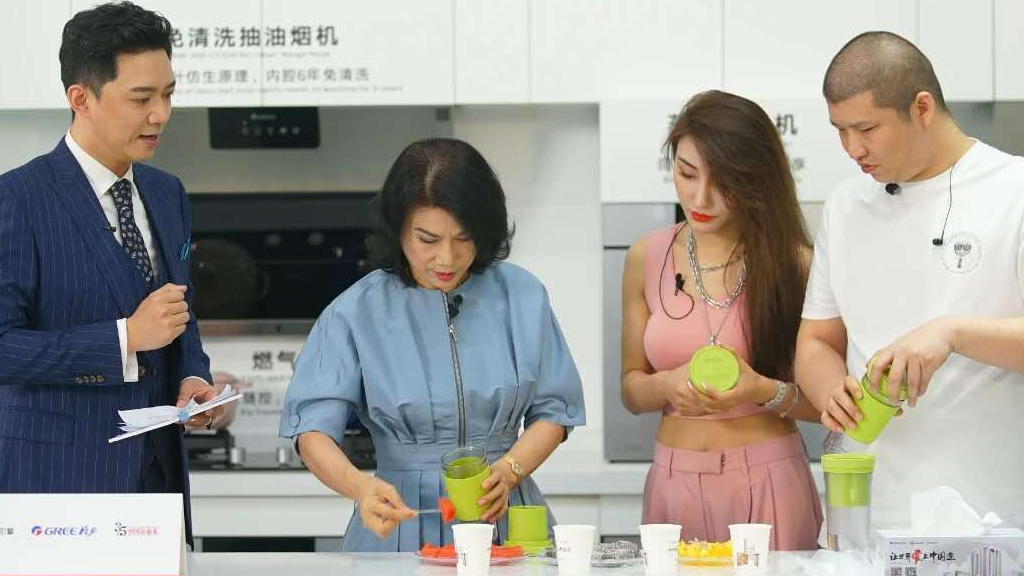 Dong mingzhu (second on the left), the chairwoman of Gree, sold a record amount of air conditioners on a livestream /Kuaishou

Dong mingzhu (second on the left), the chairwoman of Gree, sold a record amount of air conditioners on a livestream /Kuaishou

It's worth noting that the online sales volume Gree achieved through the entire year of 2019 was 350 million yuan, slightly higher than what Dong achieved in three hours through live streaming.

The sales reached over 100 million yuan in the first half hour, and totally 16 million people watched Dong's live stream on Kuaishou. The top sellers from last night are air conditioners and air purifiers with disinfection. Influenced by the sales boost, Gree's stock on Shanghai Stock Exchange hiked 3.7 percent this morning.

Gree's first quarter revenue dropped 49.7 percent compared to the same period last year due to the coronavirus outbreak, as the company couldn't continue offline sales and arrange air conditioner installations during the pandemic, and Gree's supply chain also paused because of the outbreak.

To reverse the slump and find for new sales channels, the company looked into livestreaming a sales event. Dong tried her first live on April 24 on Douyin (another leading short video and live streaming platform in China) with less satisfying result, mainly because the internet was slow that night and Dong hadn't quite adapted to the format yet. Only 220,000 yuan of sales were made that time.

During the pandemic, many brick-and-motor businesses started to explore online opportunities. According to Kuaishou, since the virus outbreak began, they have helped over one million offline businesses resume operation through online channels. Real estate agents, car salespeople and shopping malls have all succeeded in utilizing live streaming to strike deals on platforms like Kuaishou.

Live streaming has become an important infrastructure for brands. Kuaishou launched Super Brand Day in March this year, and has used live streaming to promote products from big international and domestic brands such as Adidas, Estee Lauder, Lancome, P&G and Lining.

"Gree has over 30,000 dealer shops, I hope they could also combine online and offline sales channels after I explored this method for them," Dong said. "I think live streaming sales is a win-win game for brands, manufactures and consumers," she said.