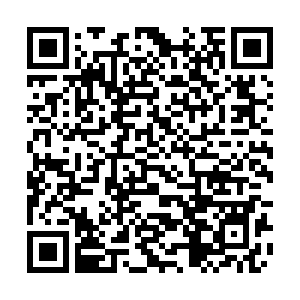 China firmly opposes and combats cyber-attacks of any kind, the Foreign Ministry said on Monday.

"China is a staunch defender of cyber security but also a victim of hacking," spokesperson Zhao Lijian said during a daily briefing in Beiijing.

China now enjoys advanced vaccine studies and viral treatment, and any acts of making trumped-up charges based on no evidence are immoral, he underscored. 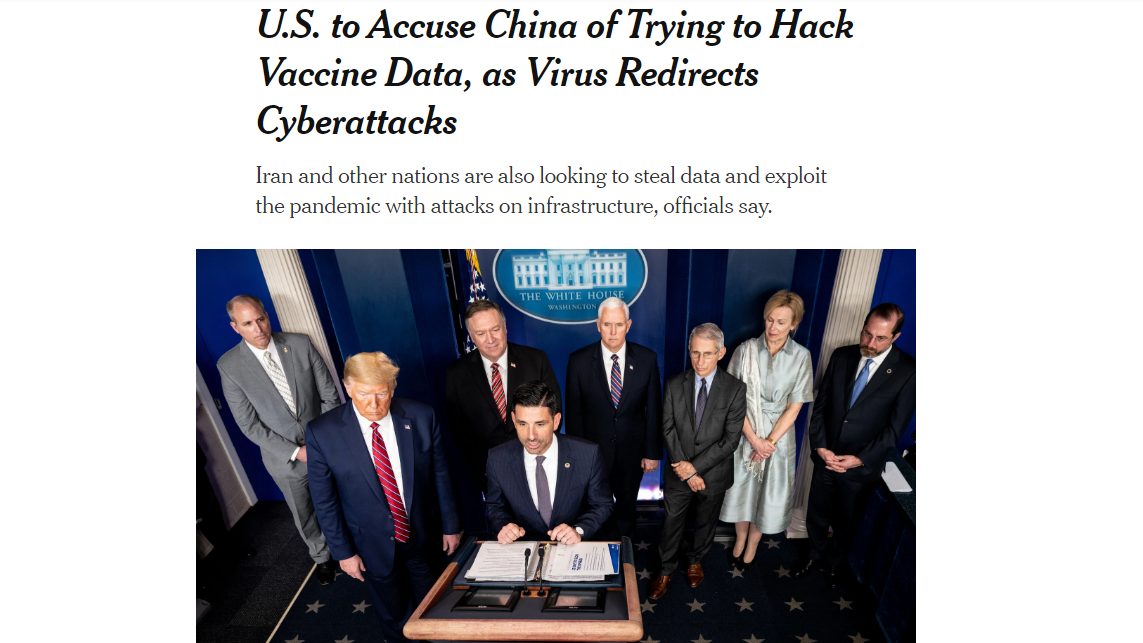 Screenshot of the story which is published on the New York Times.

Screenshot of the story which is published on the New York Times.

Zhao's remarks came after the possible warning U.S. will accuse China of trying to hack vaccine data as a part of a cyber theft. 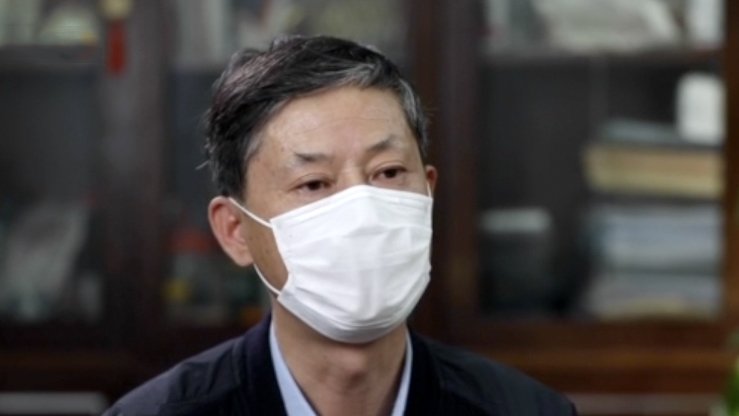 Besides, Trump and his administration threw their support behind conspiracy theories that the virus was made in a Wuhan lab and blame China for the outbreak for similar reasons, while the U.S. Office of the Director of National Intelligence released a statement at the end of April debunking claims about the origins of COVID-19, saying that the virus was "not manmade or genetically modified."

The director of one of the Chinese labs in question also rejected in an interview with CGTN. "There is absolutely no way that the virus originated from our institute," Yuan Zhiming of the Wuhan National Biosafety Laboratory stressed.