Matt Pottinger and the next 100 years of U.S.-China relations
Jia Wenshan 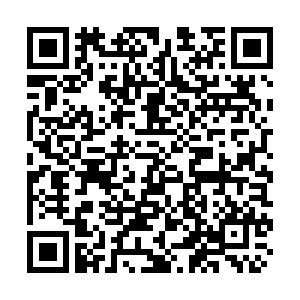 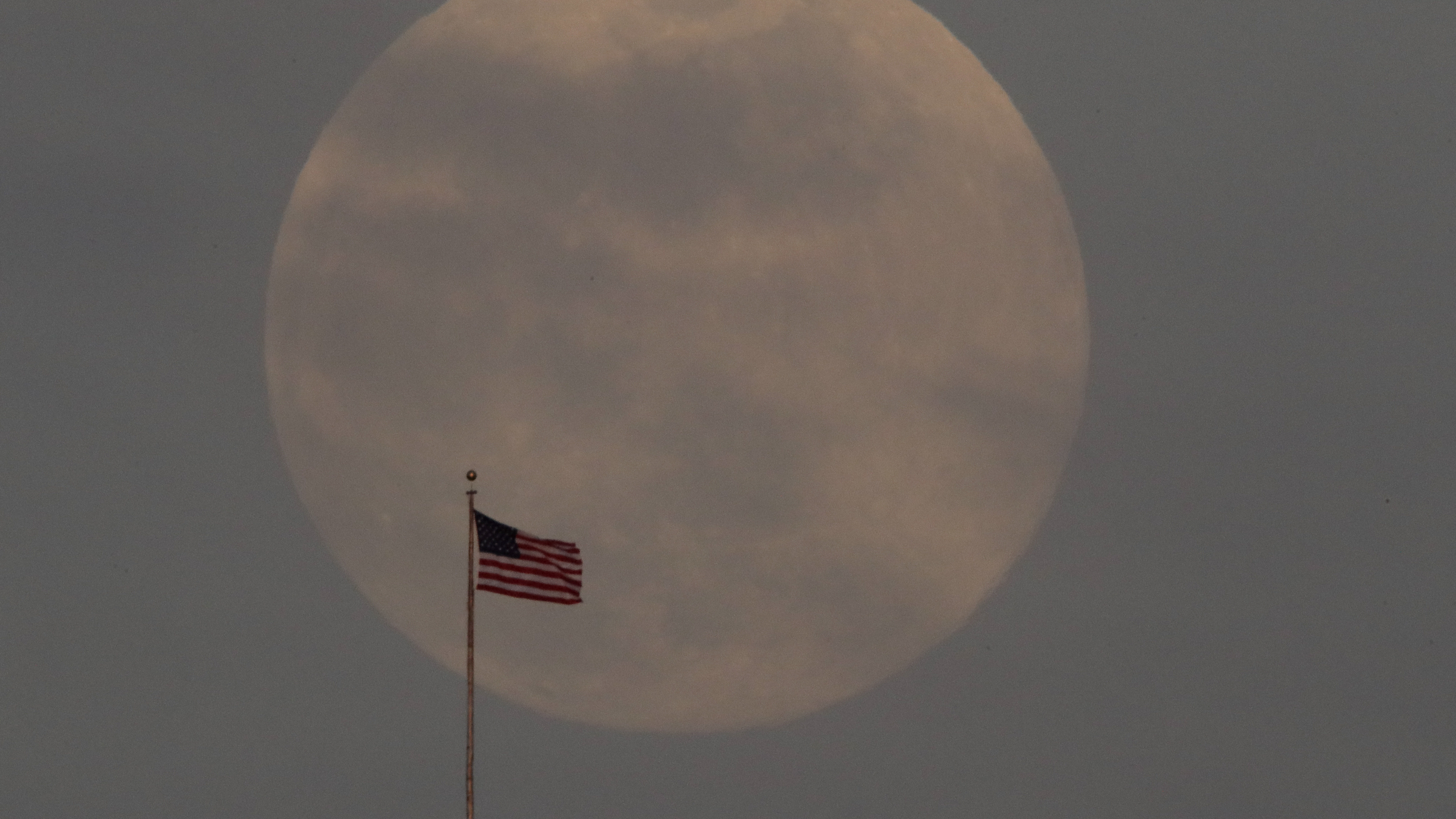 A U.S. national flag flutters in breeze against a rising full moon on top of the City Hall building in Kansas City, Missouri, U.S., May 6, 2020. /AP

A U.S. national flag flutters in breeze against a rising full moon on top of the City Hall building in Kansas City, Missouri, U.S., May 6, 2020. /AP

Editor's note: Jia Wenshan is an adjunct professor at Shandong University in China and a professor at the School of Communication of Chapman University. The article reflects the author's views, and not necessarily those of CGTN.

One of the hot topics of discussion in both the global Chinese-speaking world and the global China studies circles is the keynote speech delivered by Matt Pottinger, deputy national security advisor for U.S. President Donald Trump.

The speech, delivered in Mandarin with English subtitles on the screen at the virtual symposium "U.S.-China relations in a turbulent time: Can rivals cooperate?," related to both China's May 4th Movement arguably led by Hu Shih and the U.S. populist movement led by Donald Trump.

The speech was hosted by the Miller Center at the University of Virginia on May 4, 2020 (U.S. local time).

I agree with most commentators that Pottinger speaks excellent Chinese and knows a lot about modern Chinese history. I also feel proud for him as an alumnus of University of Massachusetts at Amherst though we did not and do not know each other.

I feel disappointed though that he merely attributed his Chinese language proficiency to the Princeton University Chinese Language Program which he participated, but he did not mention his alma mater. Also, as a self-styled democratic populism thinker trying to legitimize Trumpism, he contradicted himself in verbalizing his affinity with an elite private university such as Princeton University and kept silent about his alma mater, a public university, in his Q&A session at the virtual symposium.

What can be read between the lines of Pottinger's speech?

Responses to Pottinger's speech so far are varied and diverse.

While liberal scholars both in the U.S. and China feel disappointed that Pottinger labels liberalism as elitist and rebrands populism as people-based or grassroots-based to legitimize and popularize Trumpism both domestically and globally in his speech, he is also criticized as someone who expresses his support to mobilize Chinese people to rise up against the CPC-led Chinese government.

In this case, his speech is viewed as both an inseparable (albeit soft) part of Trump's grand strategy to push China down for his "America First" doctrine and a campaign tool for Trump's upcoming reelection.

While I agree on these criticisms, I argue that it is what is unsaid but merely implied and can be logically derived from his speech which deserves an articulation and elaboration. 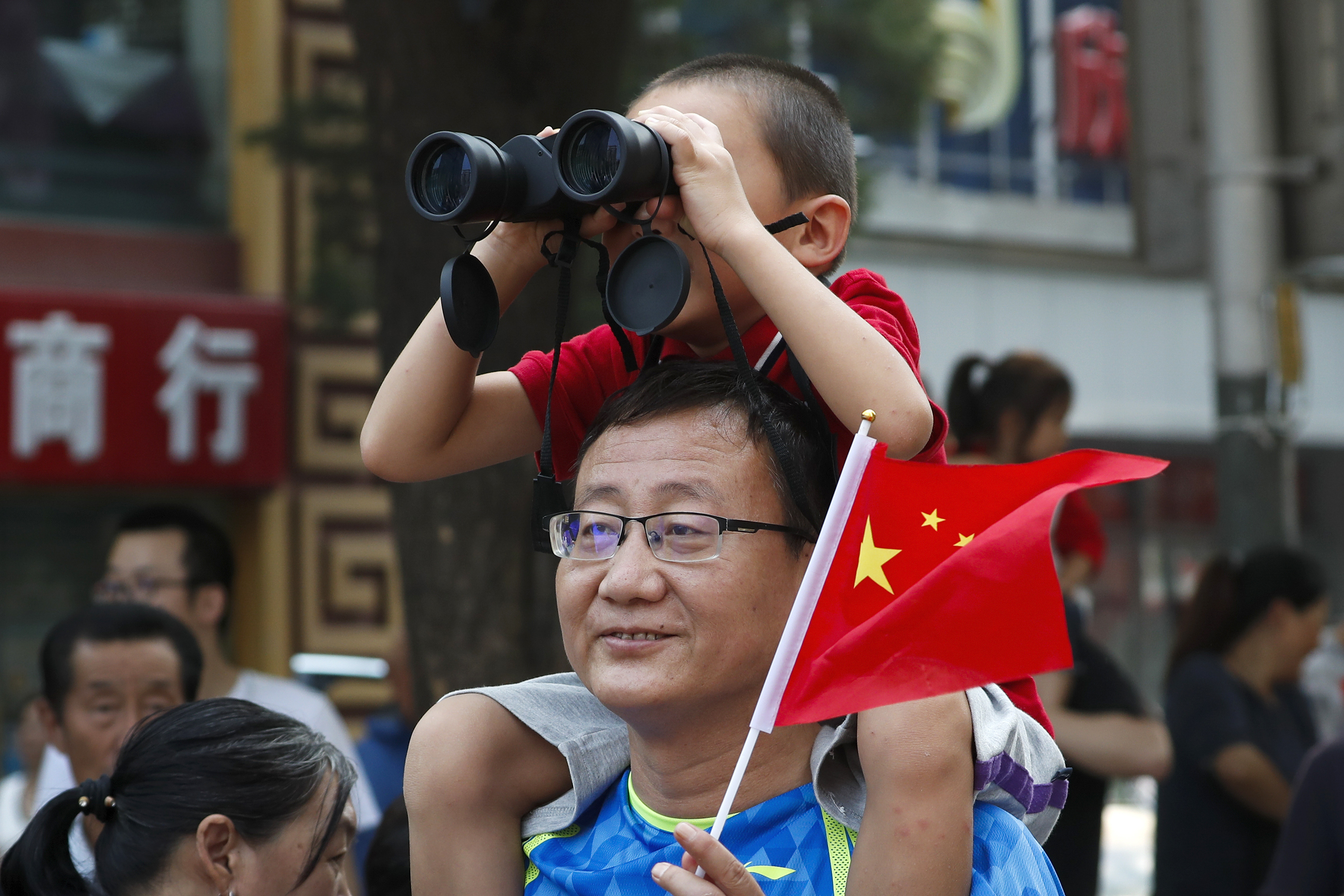 A child sits on a man's shoulder using binoculars to watch the floats in the parade to commemorate the 70th anniversary of the founding of the People's Republic of China in Beijing, October 1, 2019. /AP

A child sits on a man's shoulder using binoculars to watch the floats in the parade to commemorate the 70th anniversary of the founding of the People's Republic of China in Beijing, October 1, 2019. /AP

I think what is shocking about his speech is his effort to relate Trump's version of populism and Brexit version of populism to China's May 4th Movement and compare the two selectively to an extremely limited extent, resulting in a lot of room for creative imagination.

Due to his political and temporal constraints, Pottinger's speech, especially his unsubstantiated comparison between the American populist movement/Brexit and China's May 4th Movement, implies a second half of his speech to be yet written and to be up for imagination.

For Trumpism of America First and his populist movement to be successful, the model for the U.S. to look up to should obviously be the Chinese mainland, not Taiwan, though Pottinger champions otherwise in his speech. Despite that the Chinese mainland has not adopted the Taiwan model or the American model politically, the mainland's people democracy model has not only created a middle class of 400 million people, but also uplifted 1 billion people out of poverty.

The primary reasons why China's people democracy model has been successful are China's farewell to provincialism as exemplified by the Boxers' Movement and its incremental opening-up policy.

If the U.S. is serious about making America first, tear down that wall, mentally and physically, and start embracing new globalism, just like China did during the past 100 years.

Can the U.S. and China cooperate in the current era of rivalry?

The answer implied by Pottinger is yes.

Though Pottinger predominantly and explicitly argues for what China can learn from the U.S. in the next 100 years, he seems to have implied in his speech that the U.S. and UK can learn equally a lot or more from the people-centered People's Republic of China.

This message, which was most likely self-censored by Pottinger, is, as I see it, while China needs to continue to learn about democracy from the U.S. and UK in the next 100 years since China's May 4th Movement, the U.S. and UK can learn about people-centered governance from modern Chinese history, more specifically from the people-centered revolutionary history of the Communist Party of China, and from the people-centered history of People's Republic of China, particularly since the start of China's economic reform in 1978.

Pottinger is especially encouraged to learn about the grand success of China's nationwide anti-poverty campaign led by the CPC, which in the past four decades has resulted in a virtually 100 percent removal of poverty among China's population of 1.4 billion, four times as many as the American population, which still has at least a quarter of its population under the poverty line with millions roaming the streets across the American urban areas.

Would the U.S. and UK be ready to be open-minded in learning from China in order to become more people-centered just like today's China in the next 100 years? The answer is obvious. However, it depends on the decisions of people like Pottinger. If yes, Pottinger's speech could be a milestone in the history of U.S.-China relations in the next 100 years.